The Mediterranean Games will open a new page for Oran

Davide Tizzano: “The real winner of the Mediterranean Games is the Algerian people”

President Tebboune honors the Algerian medalists at the Mediterranean Games

The 19th Mediterranean Games drew to a close in Oran, Algeria on July 6. Some 3400 athletes from 26 countries across three continents (Africa, Asia and Europe) competed in 24 sporting competitions.

Italy left Oran with the biggest hoard of medals. Its athletes collected 48 golds, 50 silvers and 61 bronzes, topping the Games’ medal table for the fifth edition in a row. Italy was especially dominant in the pool, grabbing a cascade of medals – 34 in total. 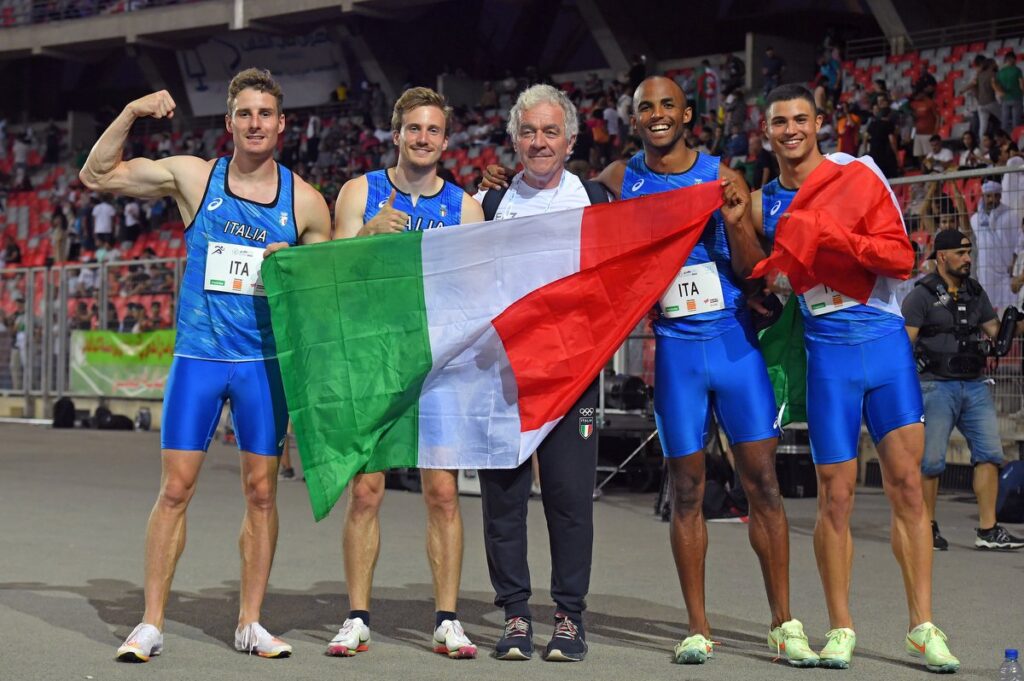 Turkey came very close from overtaking Italy in the medal rankings, however, with 108 podiums, it was just three golds less than Italy, shining especially in wrestling, athletics and swimming. 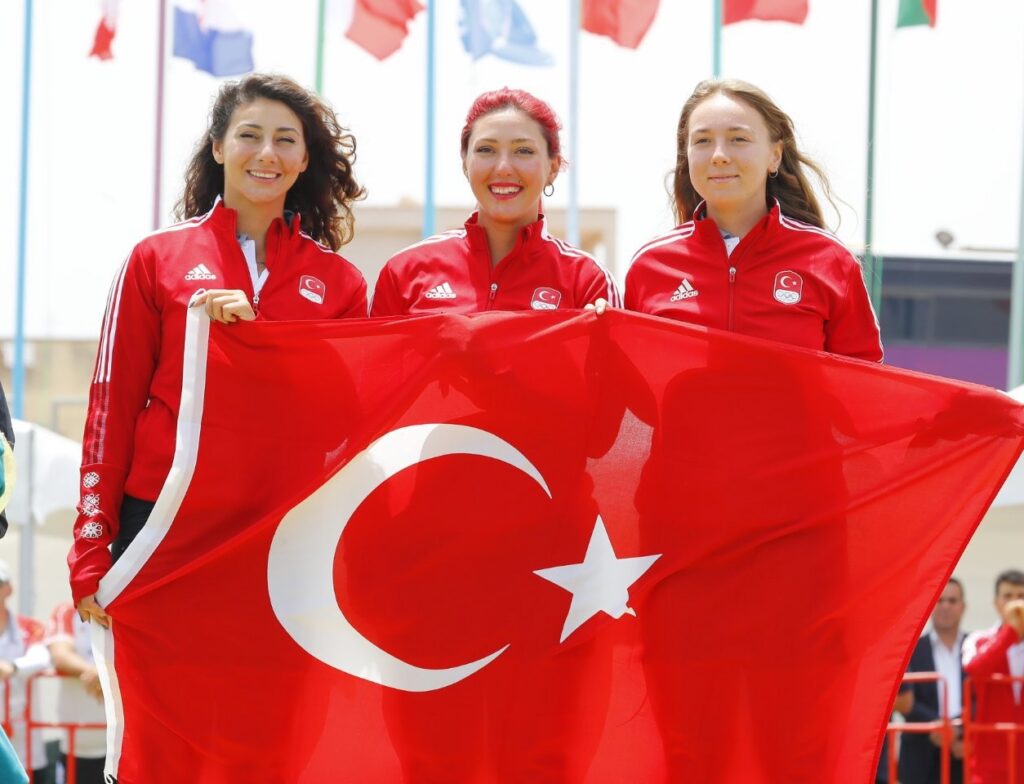 Algeria was great finishing fourth overall, behind France with one gold less. In total, the host nation collected 53 medals, including 20 golds, 17 silver and 16 bronze. The haul was a record, beating the country’s previous best in Tunisia 21 years ago. 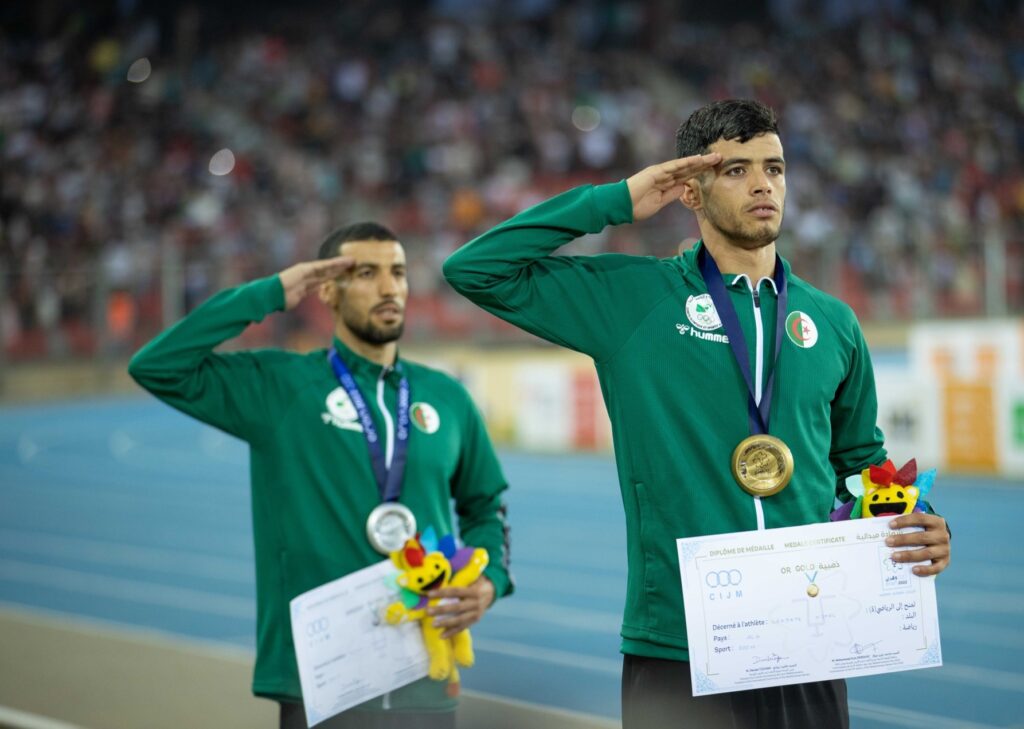 But the big participant in these Games was the public who gave local athletes the strength they needed to shine. 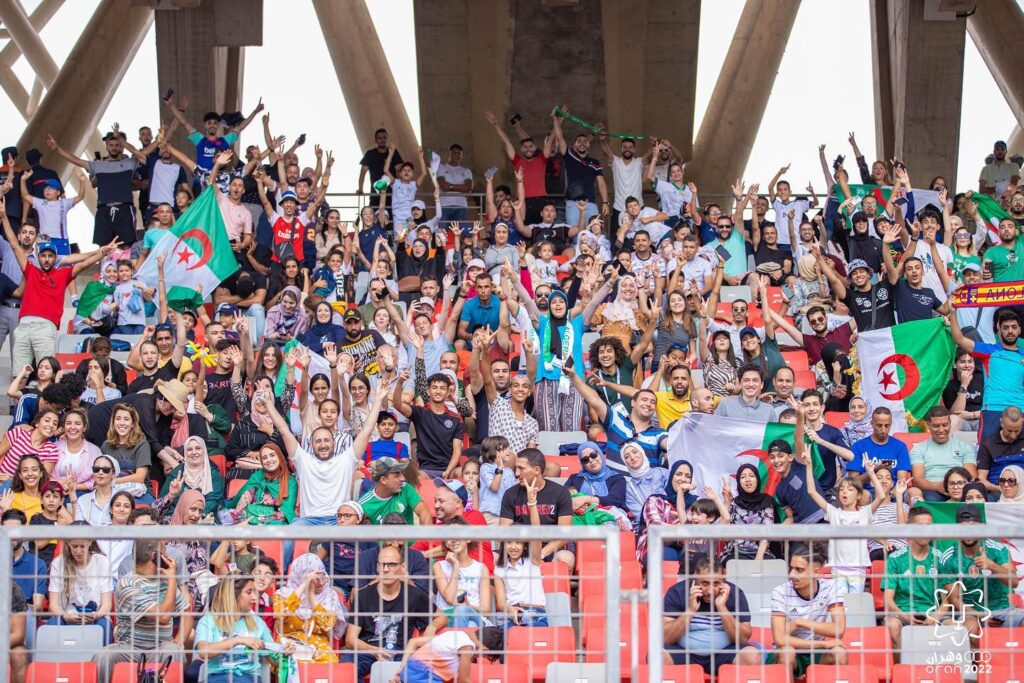 The Games have not only left a lasting legacy in terms of sporting infrastructure they also showed Algeria’s second city could host big events. But the biggest triumph, according to the President of the Oran 2022 Organising Committee (COJM), Mohamed Aziz Derouaz, is that the competition showcased the very best of what Oran has to offer: “These Games will open a new page for Oran, both in terms of sports and tourism, because many of the participants now want to return to Oran as tourists rather than just as athletes.” 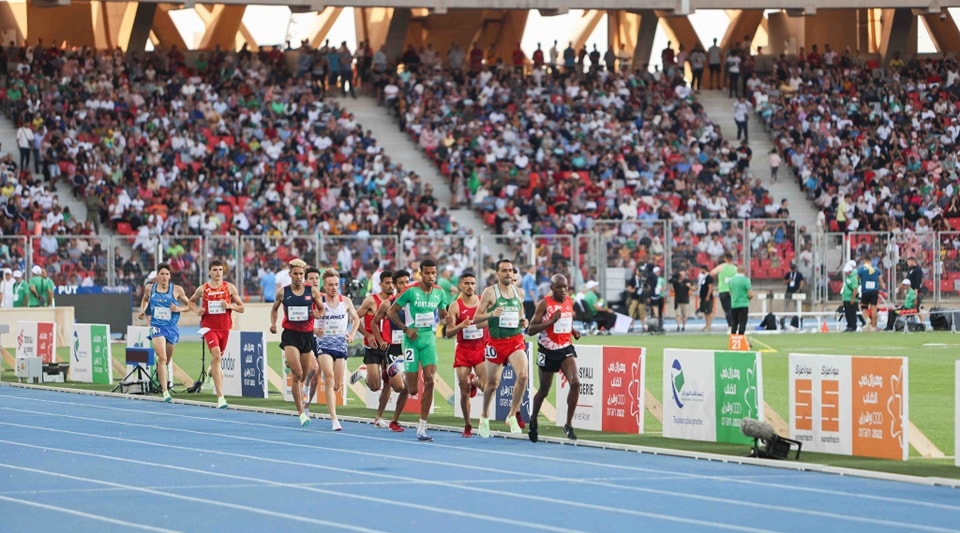