Davide Tizzano: “The real winner of the Mediterranean Games is the Algerian people”

The Mediterranean Games will open a new page for Oran

“The real winner is only one: the Algerian people” stated Davide Tizzano, President of the International Committee of the Mediterranean Games, during the final press conference of the Mediterrean Games Oran 2022.

ICMG President paid a tribute to Algerian people: “Stadiums were always full of people who supported all the athletes  partigipating in the 19th edition of the Meditteranean Games”. “24 out of 26 countries took medals, a useful figure not only for statistical purposes, but as a proof of the high level of the competition in Oran stadiums”, continues Tizzano, recalling that “it was not easy to organize this multisport event after the problems related to the Coronavirus. However, the warmth that had been missing for more than four years was clearly appeared during the Games. The Algerian government has made an enormous effort for perfect infrastructures. And the head to head battle in the medal table between Italy and Turkiye made this edition exciting, with enormous media visibility and a fantastic audience, sending a strong message of peace.We will always carry Oran in our hearts”  concluded Tizzano.

The ICMG President made also a remark on the next edition of the Mediterranean Games: «We are already working for the 2026 edition with the mayor of Taranto, Rinaldo Melucci.” 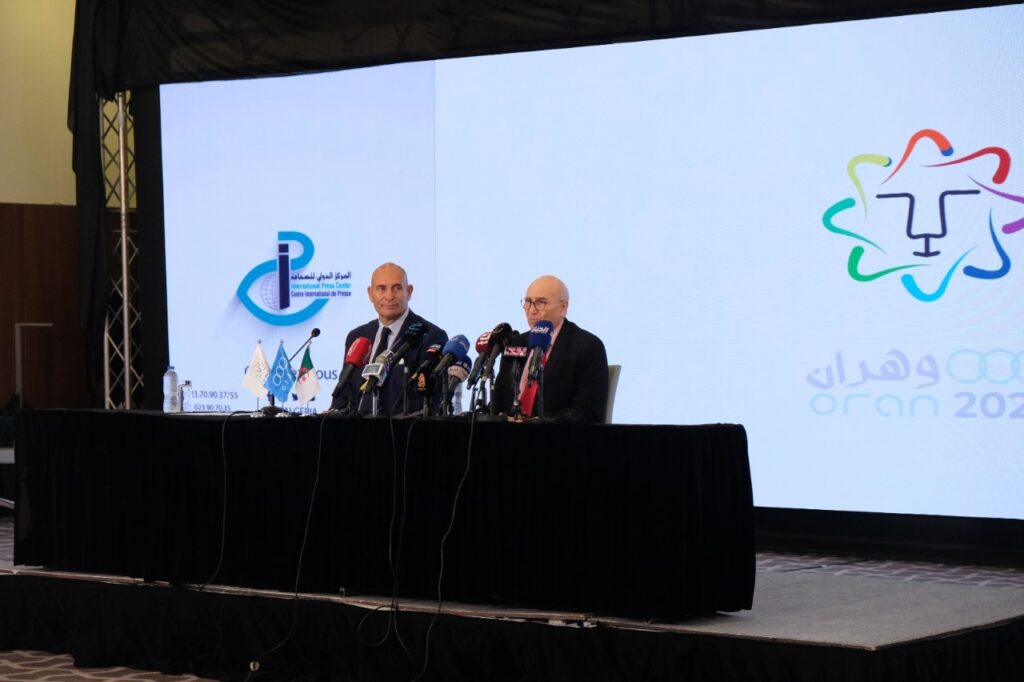