PREVENTION OF THE MANIPULATION OF COMPETITIONS

PREVENTION OF COMPETITION MANIPULATION: LEARN THE RULES, KNOW YOUR RIGHTS AND OBLIGATIONS AND REPORT!

What is Competition Manipulation in Sport?

Competition manipulation occurs when a sportsperson or official cheats to remove the unpredictability of a competition. Sportspersons may cheat to lose a competition or part of it, which is entirely against the Olympic spirit. The reason behind such an action would be either to gain a sporting advantage (e.g. face an easier opponent in the 2nd round of a tournament) or to gain a financial benefit, notably linked with sports betting.

What is competition manipulation? 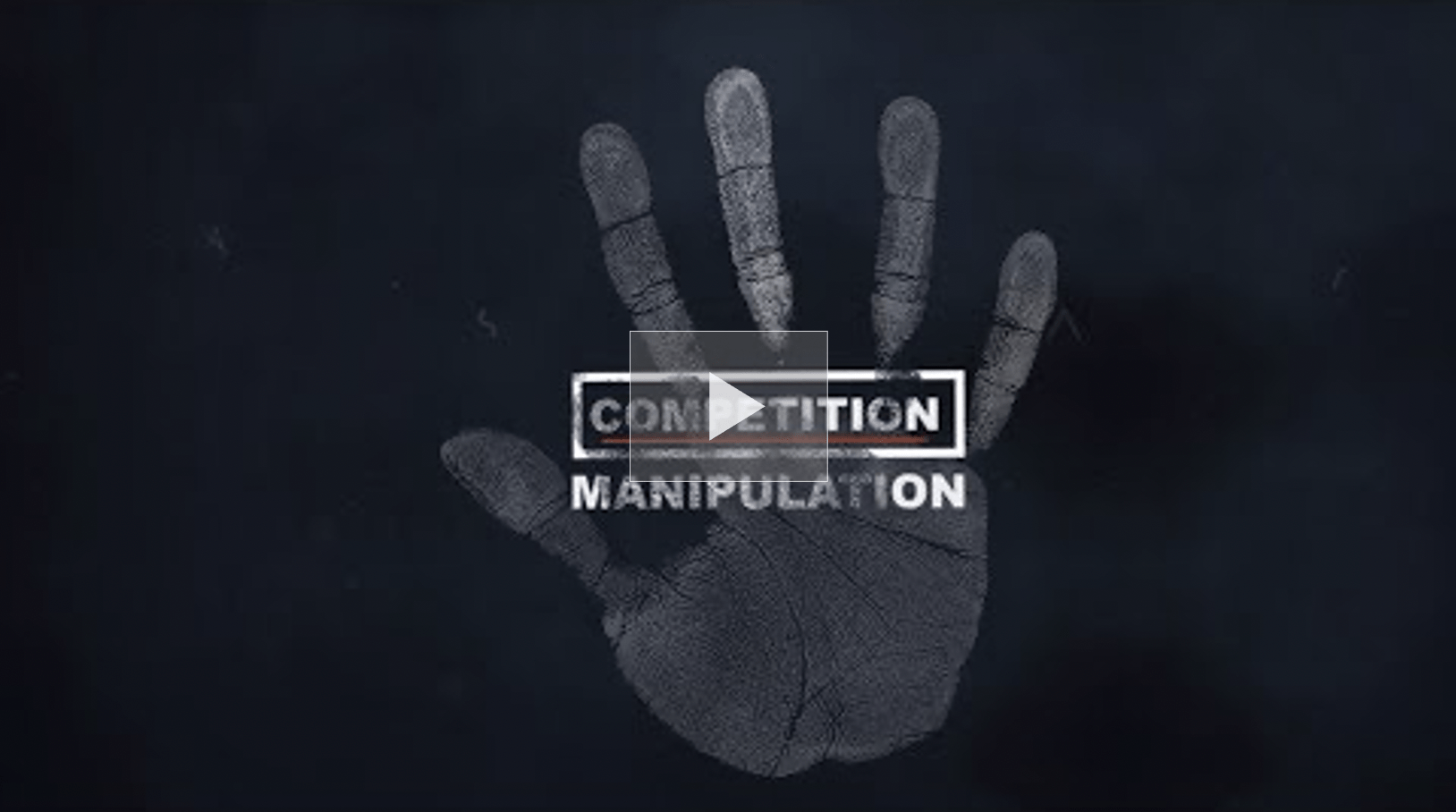 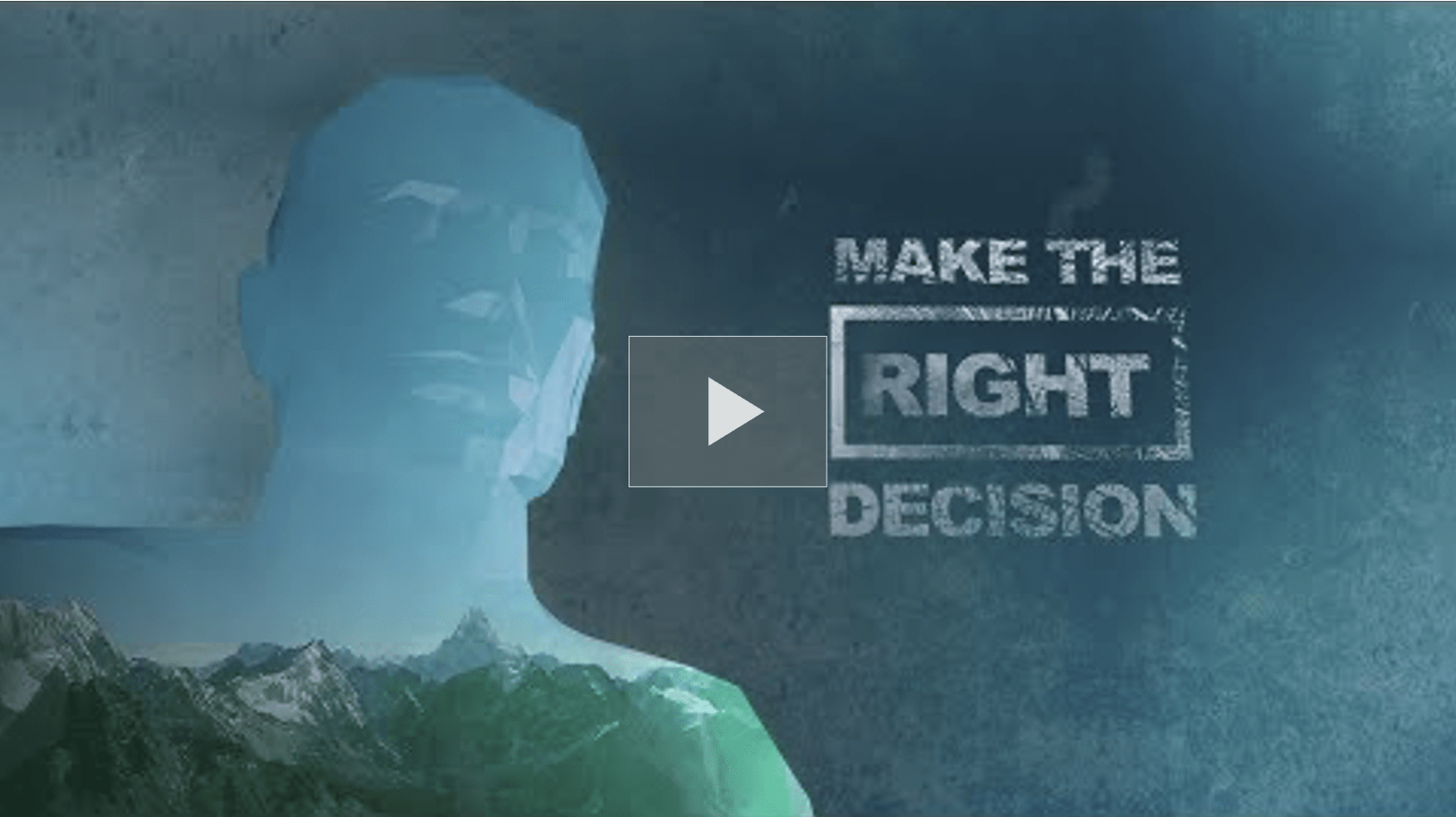 In order to prevent the proliferation of competition manipulation, the International Committee of the Mediterannean Games together with the IOC and its educational campaign “Be True, Be You, Believe in Sport” first and foremost seek to ensure that all athletes, officials and support staff  are aware of the Code of Conduct of the Olympic Movement Unit on the Prevention of the Manipulation of Competitions in order to protect themselves and their sport from threats linked to competition manipulation: 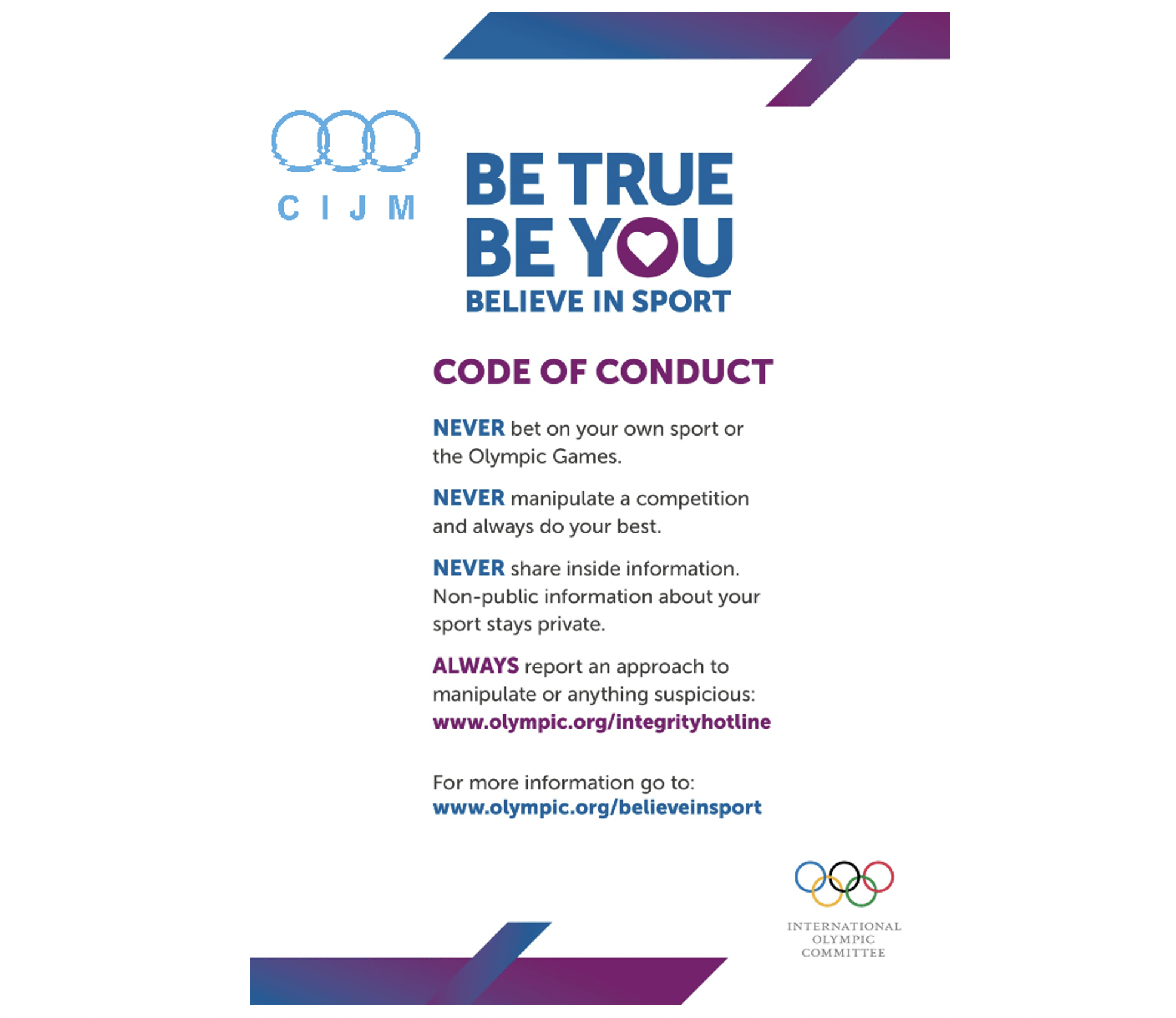 The Believe in Sport Campaign provides a wide range to tools, including audio-visual materials and e-learning for the Olympic Movement stakeholders to raise awareness about the threats of competition manipulation. For more information:  Believe in Sport Toolbox.

The Believe in Sport e-learning on competition manipulation is a 20-minute online course, available on the IOC’s Athlete365 platform, aimed at specifically athletes and coaches, but also available for officials and athlete support personnel, and sports administrators. It is available in 11 languages and accessible here Prevention of Competition Manipulation.

What are the Rules and Violations?

If such a breach is identified during an ICMG competition, there will be disciplinary proceedings which could lead to disciplinary sanctions for the sportspersons involved.

Relevant breaches of the Code not only undermine the credibility of your sport, but also the credibility of the overall sports movement and all athletes. It is therefore not only a responsibility, but also a moral duty of all of us to report anything that comes to our attention and looks suspicious. It is our right and responsibility to contribute to protecting the moral integrity of our fellow athletes and our sport, by reporting in a safe way, any potential breach that comes to our attention.

The IOC Integrity Hotline is accessible for anyone at any time to confidentially report any suspicious actions that have come to your attention: www.olympic.org/integrityhotline

The model rules for competition organisers