The 25th General Assembly of the Association of National Olympic Committees was held with great success on the island of Crete in Greece.

The participation of the countries – members of the International Committee of Mediterranean Games was extremely big as 24 of the 26 National Olympic Committees attended the General Assembly.

During the General Assembly, the representatives of the National Olympic Committees, in the presence of ICMG  Secretary General Iakovos Filippousis, had the opportunity to discuss and exchange views on sport in the Mediterranean basin, but also on the next Mediterranean Games, in 2022 in Oran and in 2023 in Heraklion. 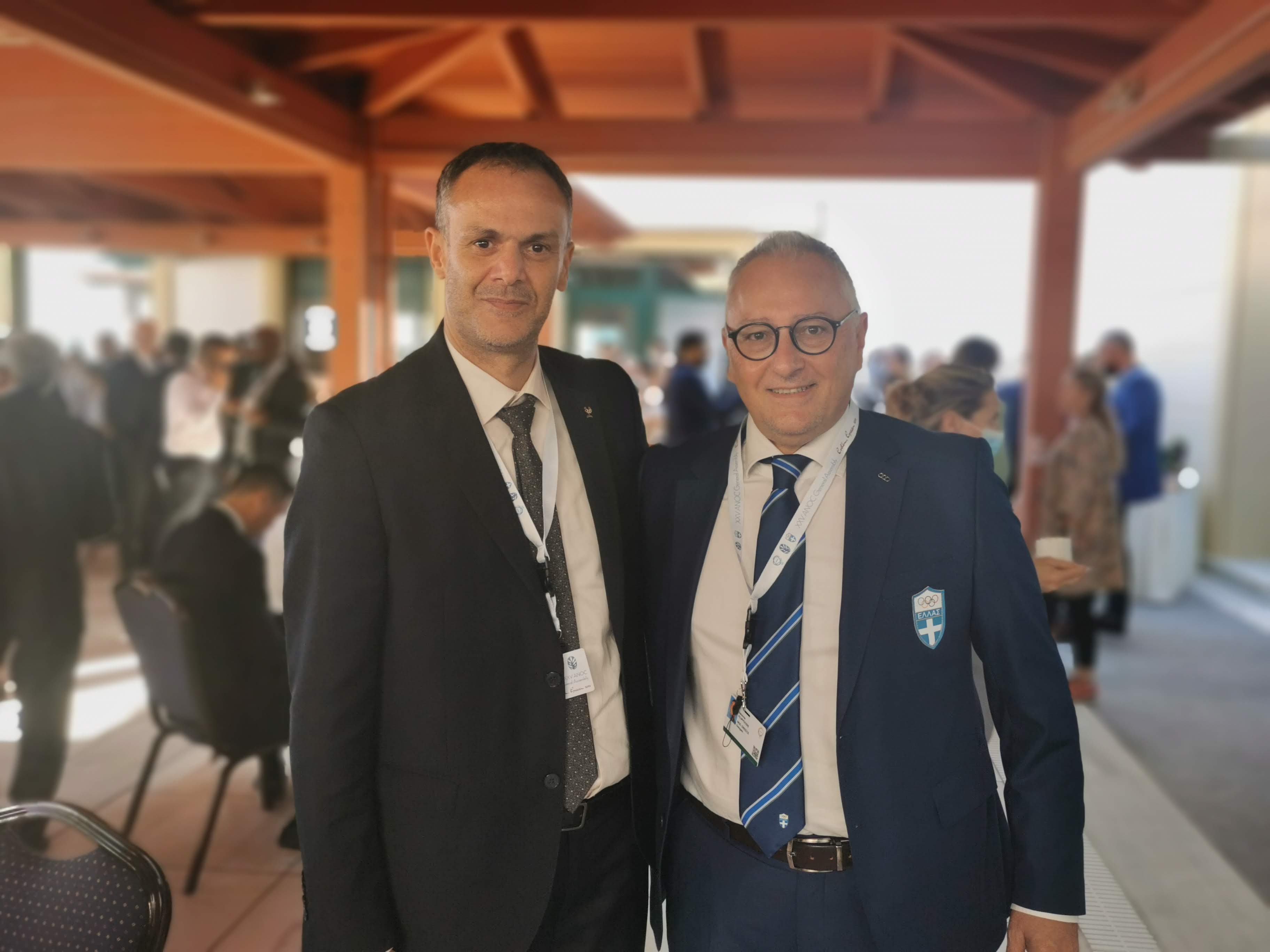 The representatives of the National Olympic Committees at the ANOC General Assembly were: 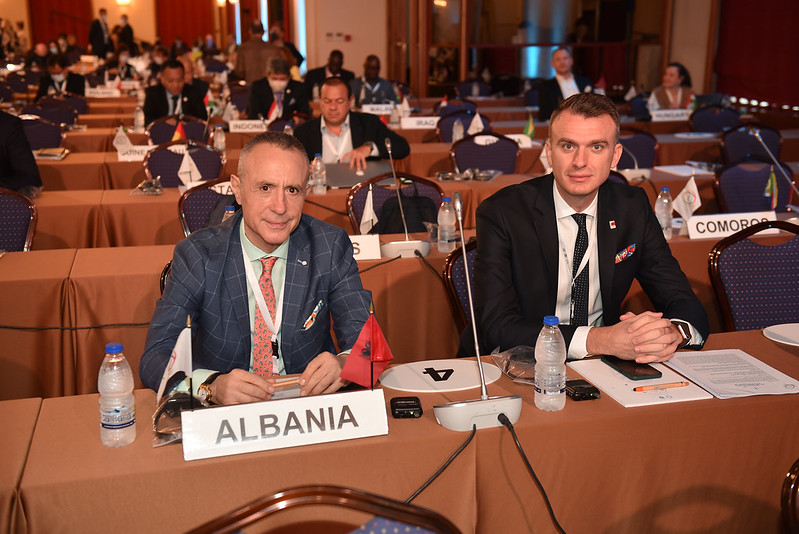 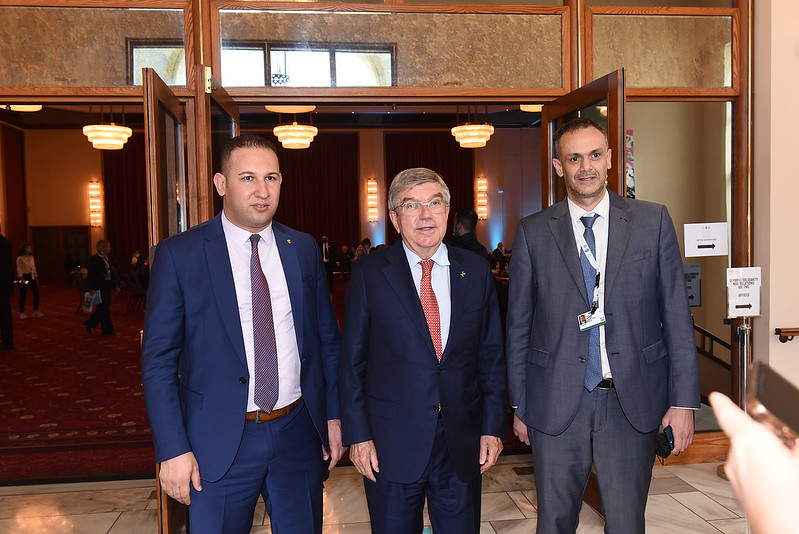 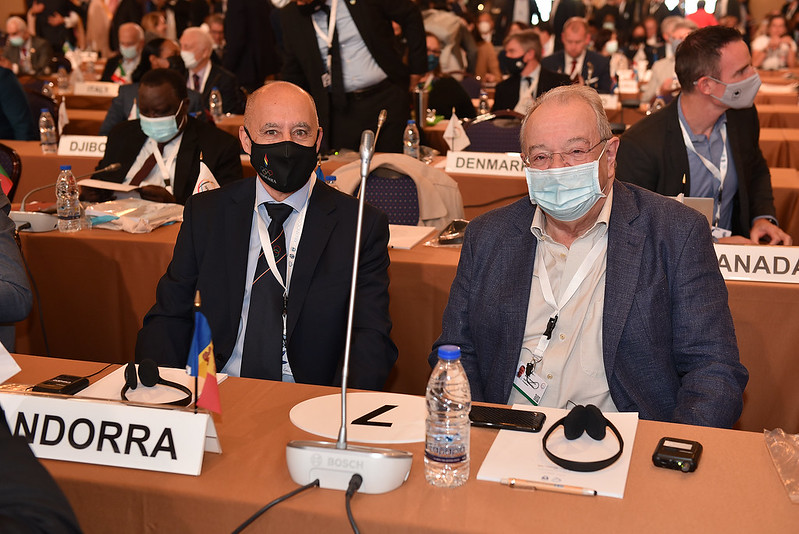 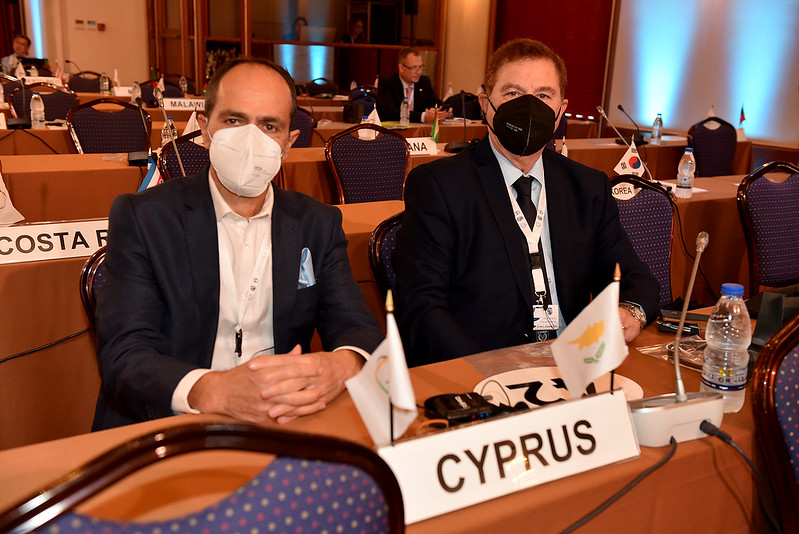 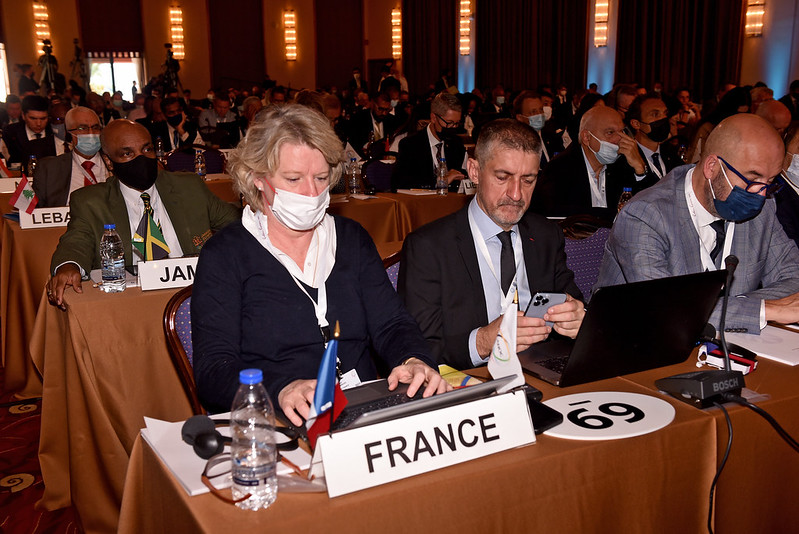 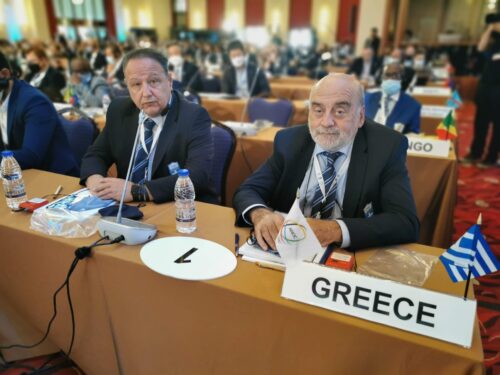 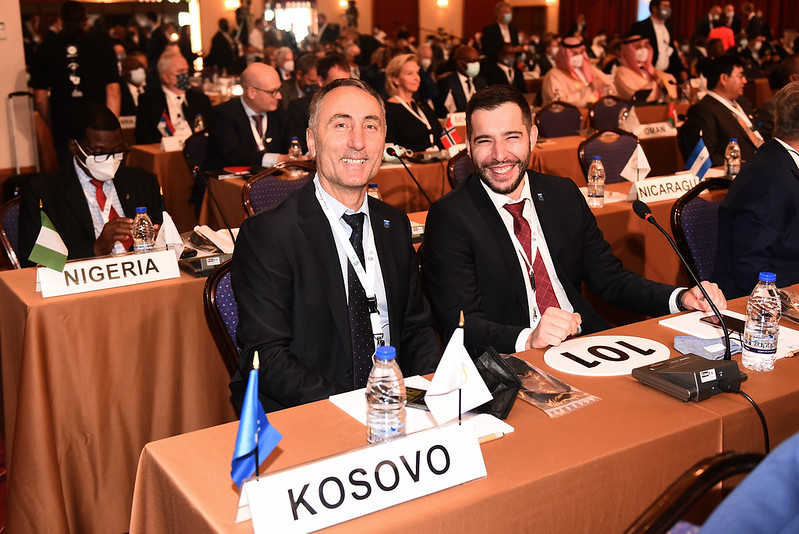 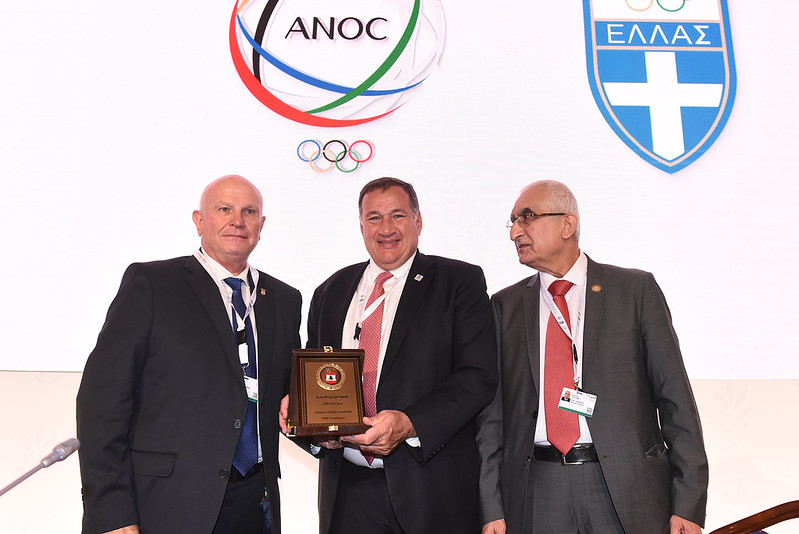 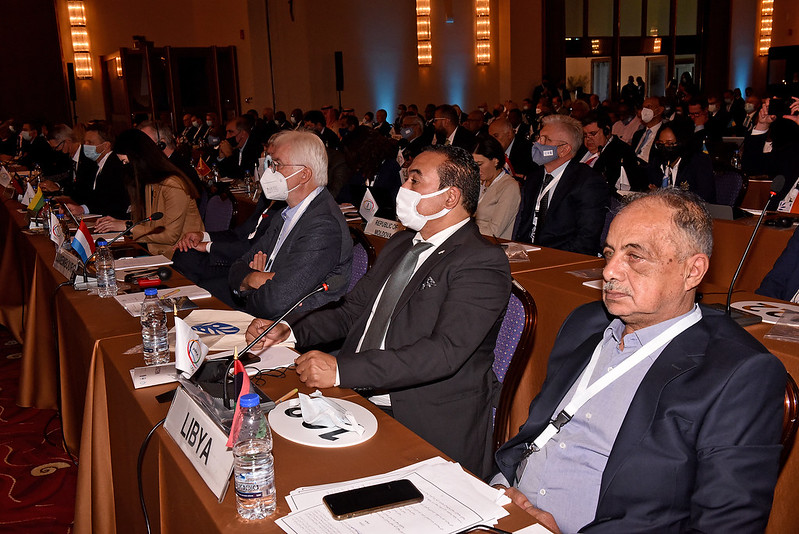 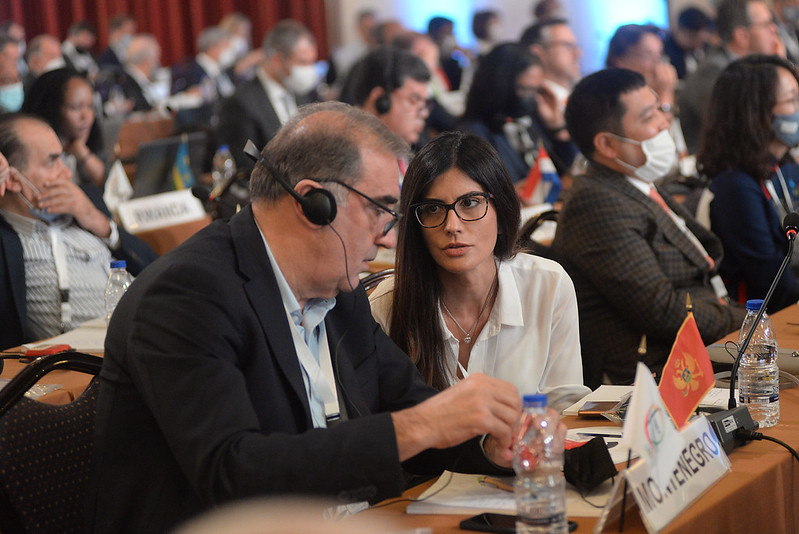 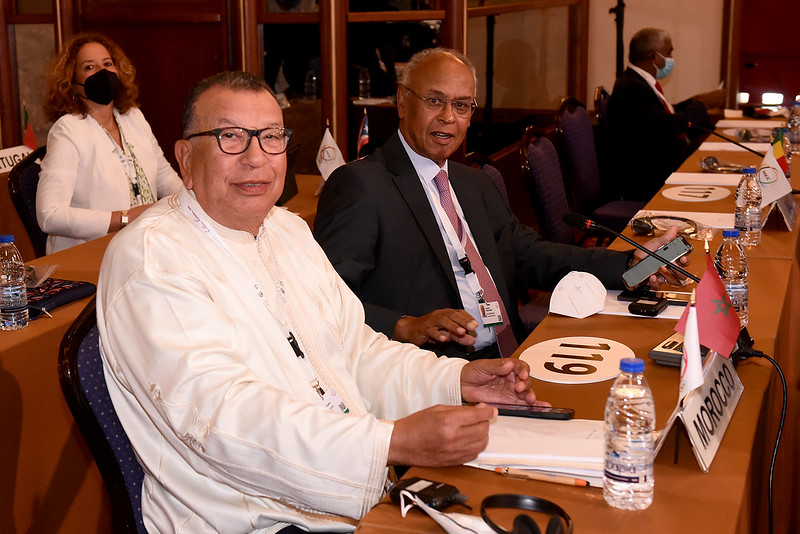 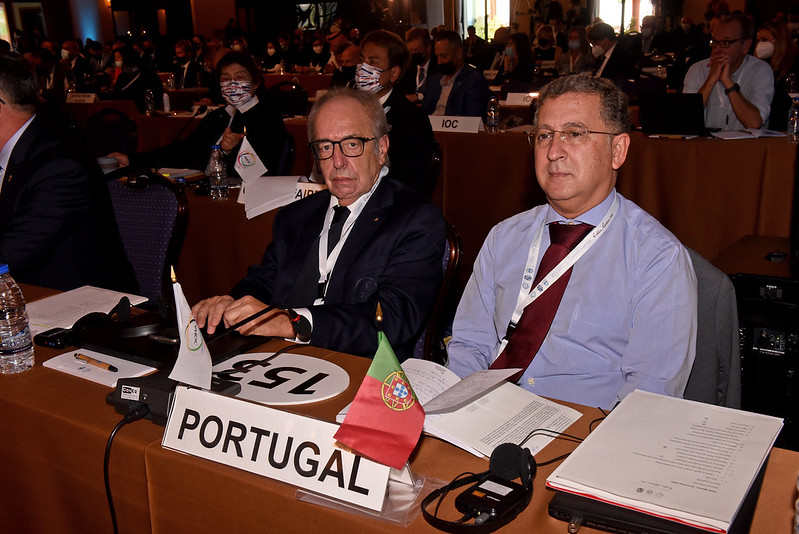 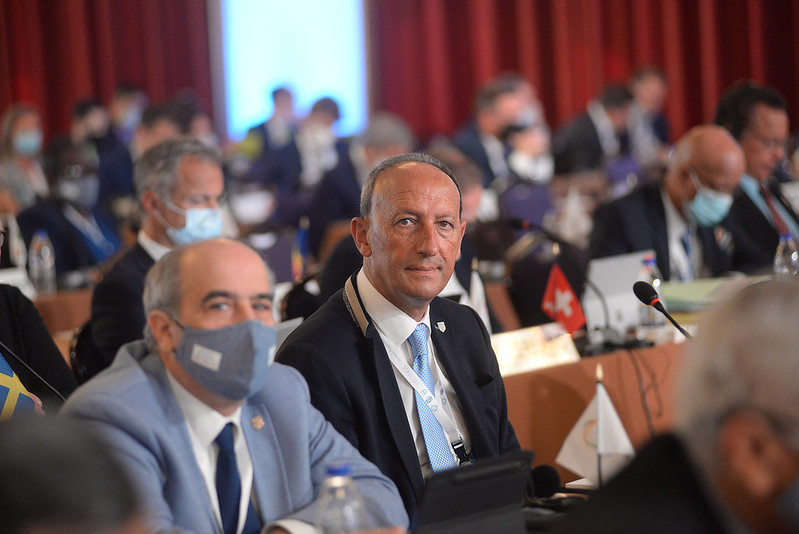 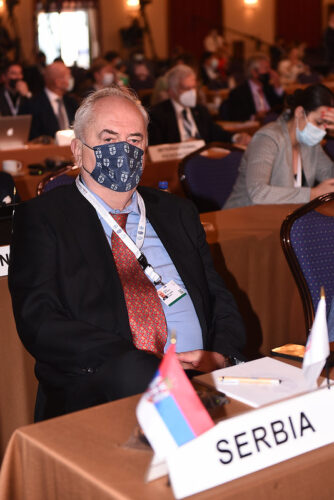 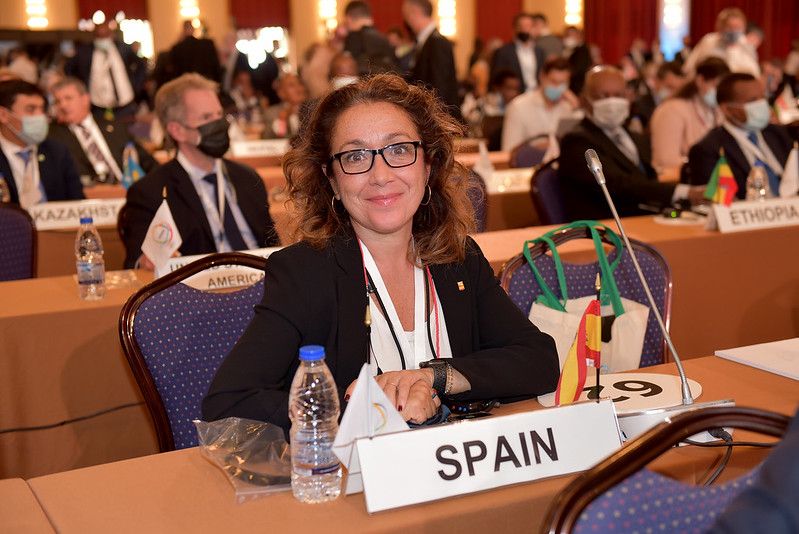 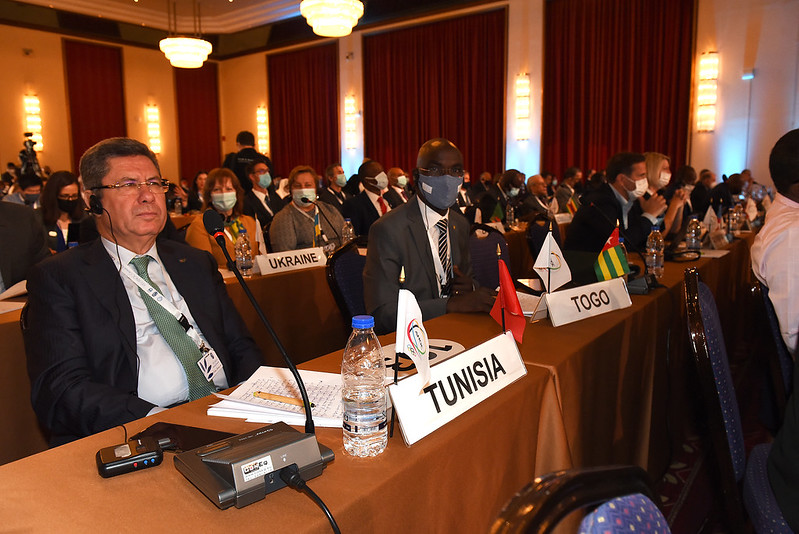 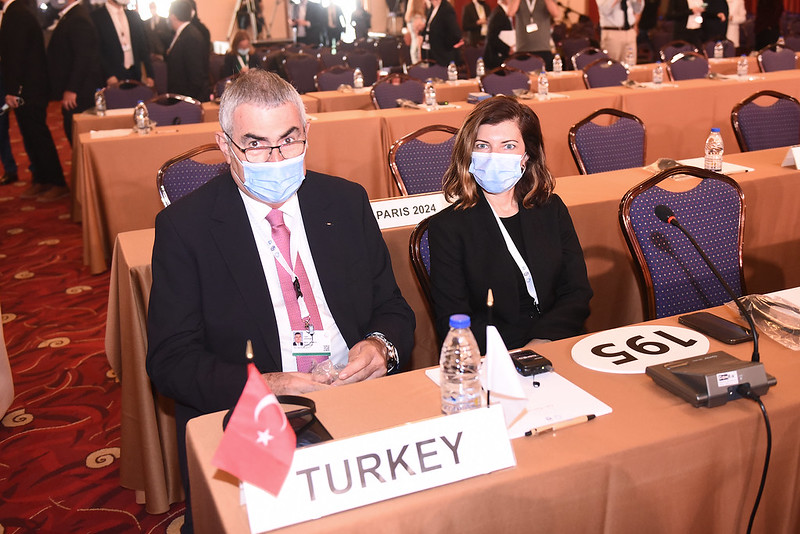 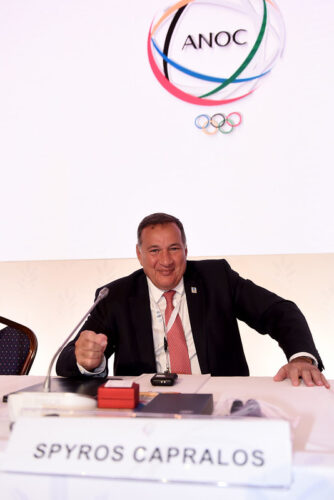 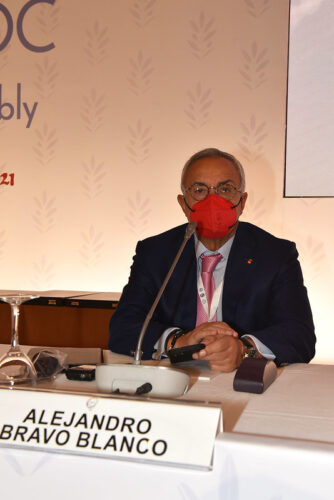