Cyprus hosted the 28th edition of the Mediterranean Karate Championships.

The Executive Committee and Congress of the Mediterranean Karate Federations Union (MKFU) gathered to celebrate the progress of Karate in the region.

Headed by WKF Vice President and MKFU President Bechir Cherif and hosted by the Cyprus Karate Federation President Andreas Vasileiou the meetings recognised the efforts of the National Federations of the Mediterranean countries to organise first-class events in the area.

Nearly 500 athletes from 13 countries gathered in Cyprus this past weekend to clash for the titles of the most-attended edition of the Mediterranean Karate Championships.

Egupt was first on the medal table with 22 gold medals, followed by Italy and Greece. 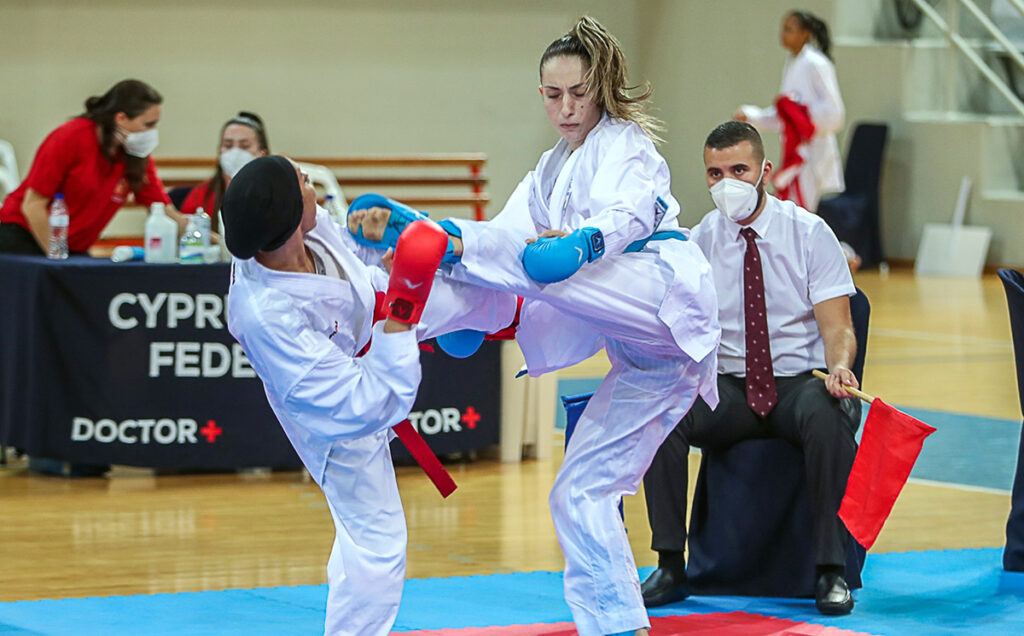 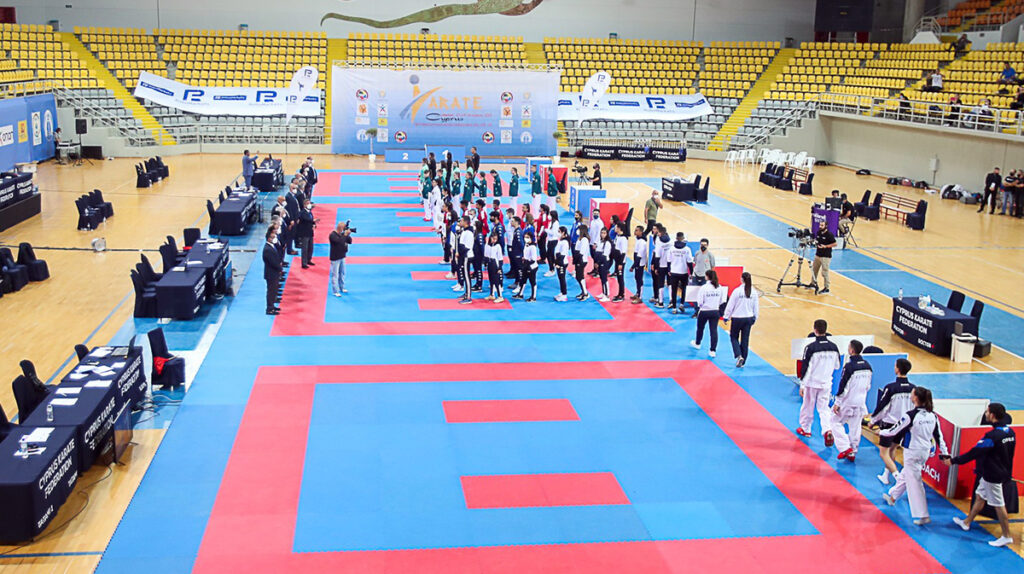 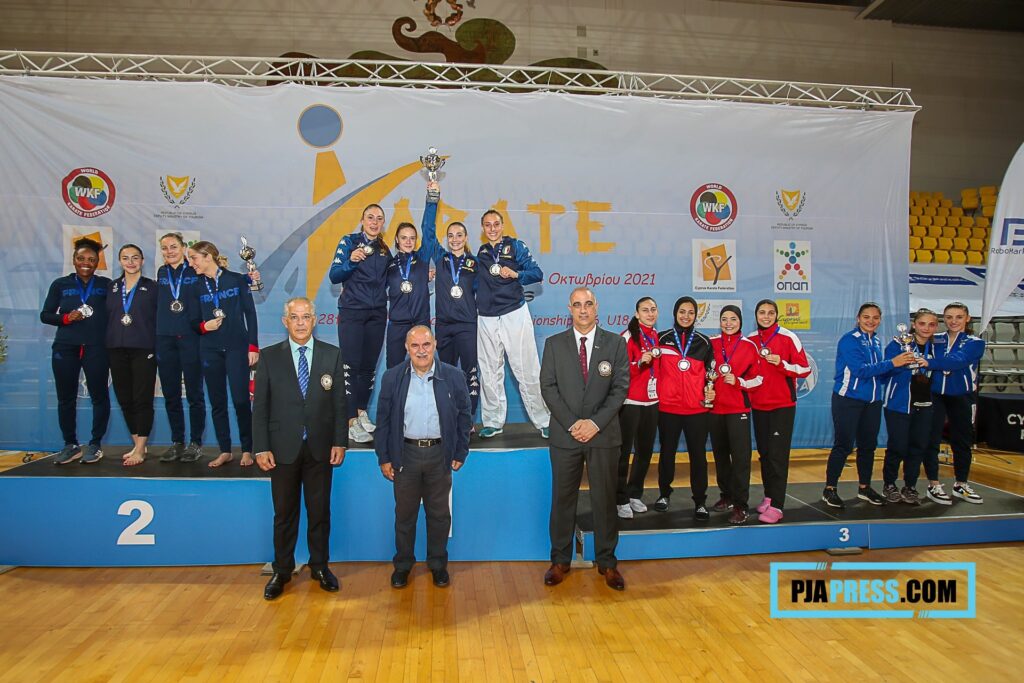 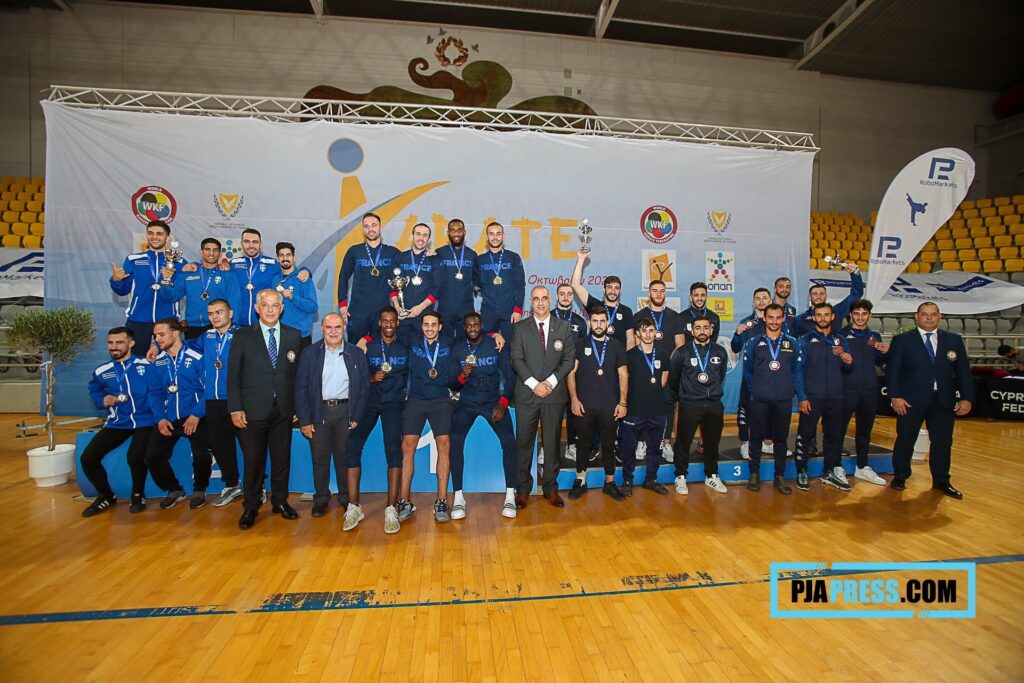