The Executive Committee of the International Committee of the Mediterranean Games chaired by Davide Tizzano, met in Athens for the first time with its new composition, following the elections of last October.

All the members were present, either traveling to Greece either online. The main topic of the agenda was the Mediterranean Games “Oran 2022” which are scheduled for June 2022.

In his regular report, the President of the Coordination Commission for the Mediterranean Games “Oran 2022” and ICMG 2nd Vice President Mr. Bernard Amsalem, analyzed the current situation and expressed his concern and worries about the delays in construction, the completion of international contests and the implementation of technology and transport programs. 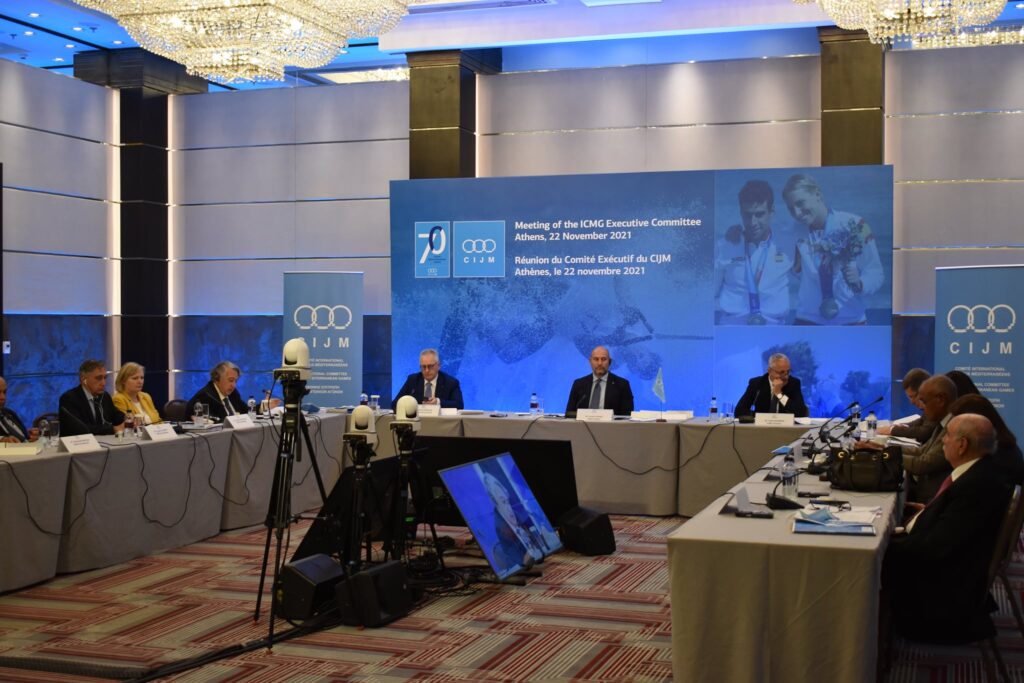 A teleconference of the Coordination Commission with the Organizing Committee is scheduled for November 30th and also a visit to Oran on December 10th-12th.

It was also agreed to request meetings on the highest state level in Algeria, namely with the President, the Prime Minister, the Minister of Sports and Youth, as well as the National Olympic Committee in order to provide immediate solutions to the problems that have arisen regarding the progress of the works.

ICMG President Davide Tizzano stated: “We respect the Algerian people and its efforts, we respect the Government for the great expenditure that has been made on the construction of the projects, but we must preserve the prestige and the name of the Mediterranean Games. We all want for the Games to be held in Oran, we will help in every way, but we cannot put in risk the top sporting event of the Mediterranean.” 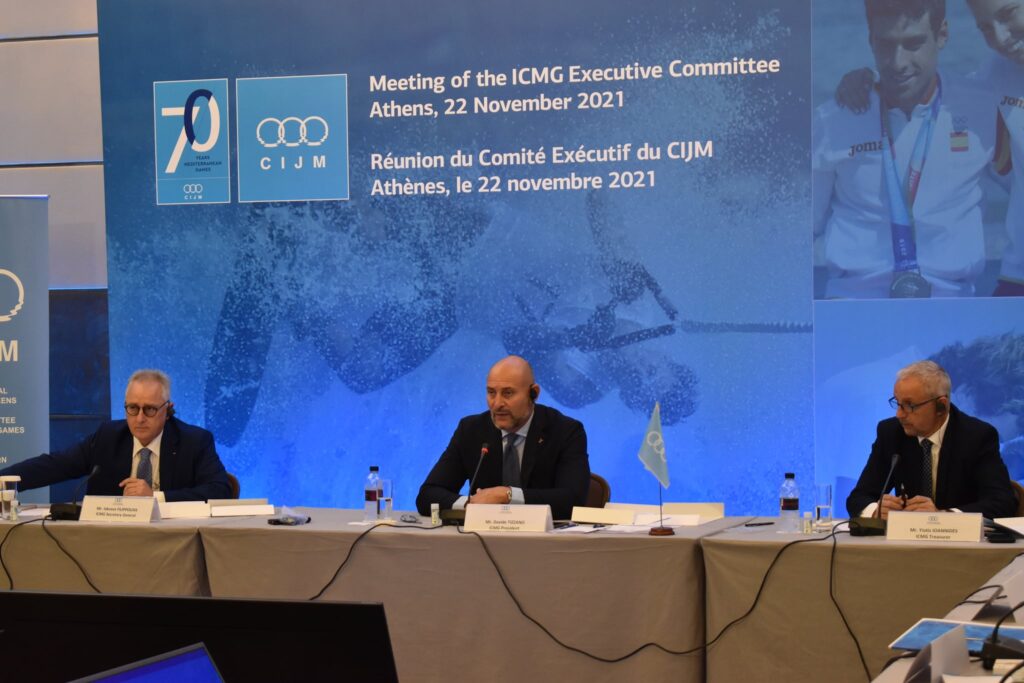 Time is running out for the Oran 2022 Mediterranean Games and ICMG clarifies that there is no time for new delays that could jeopardize the sporting event of the three continents and the 26 members, which turned 70 this year. 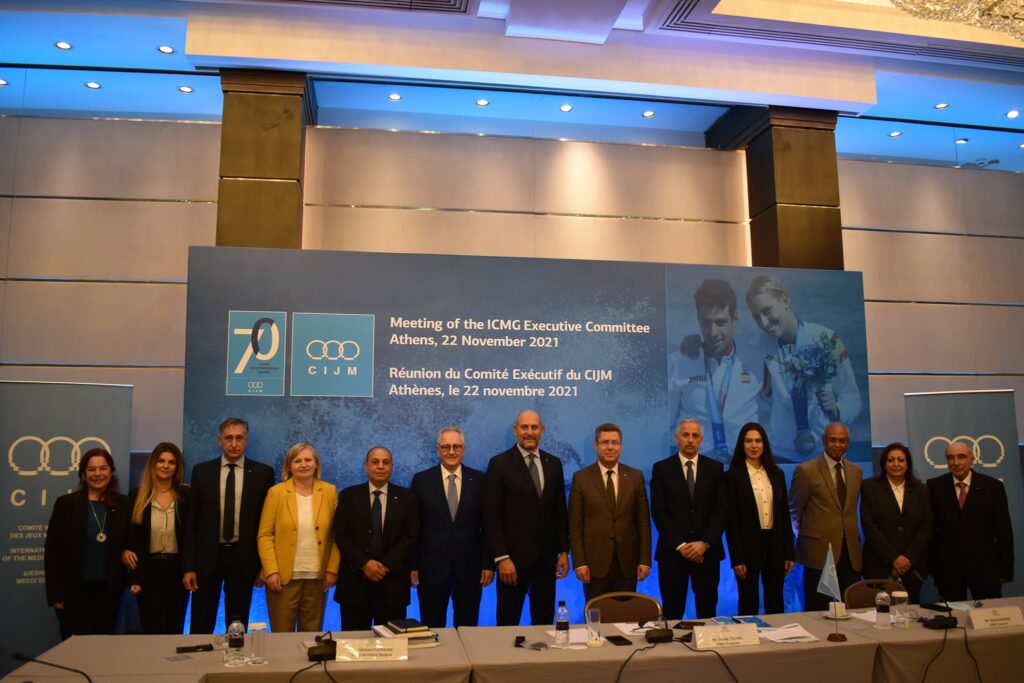