The new ICMG President Davide Tizzano, the Deputy Minister of Culture and Sports, Lefteris Avgenakis, the President of the Hellenic Olympic Committee, Spyros Capralos, the Mayors of Heraklion, Vassilis Lambrinos and Malevizi, Menelaos Bokeas and the deputy mayor of Hersonissos, Konstantinos Anastasakis, signed the host city contract, received the flag of the Games and exchanged gifts, as the the countdown for the Games begun (2-9 September 2023). 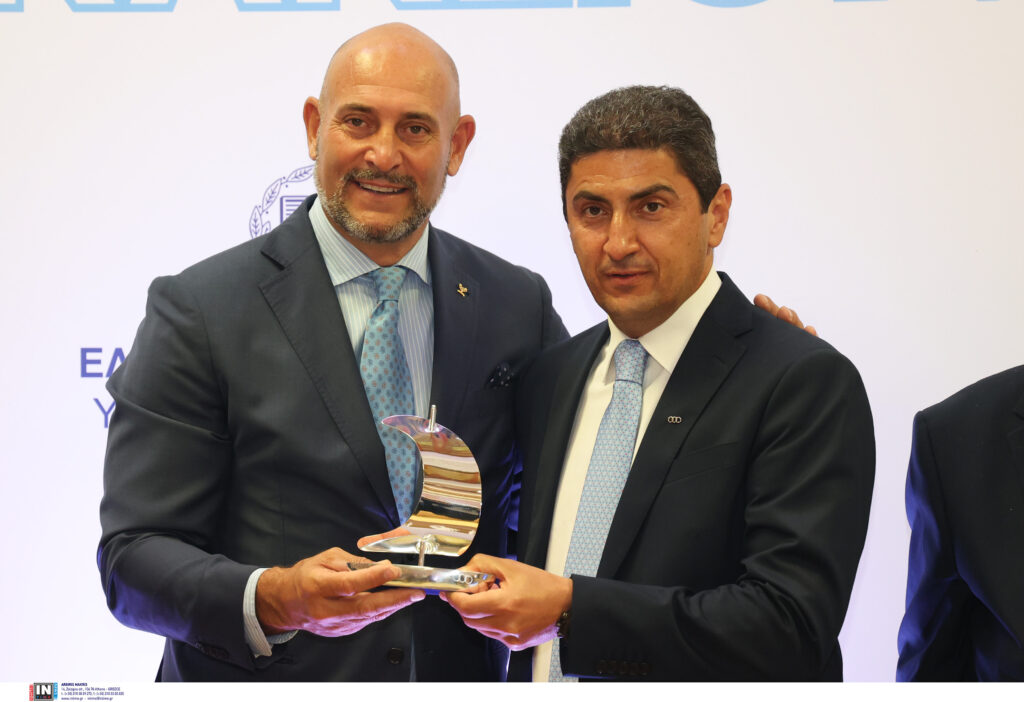 The ICMG President Davide Tizzano, underlined that “this is the 2nd time that the Mediterranean Beach Games will be held in Greece and I am glad that they are back. There is the right infrastructure to develop perfect sports facilities and I am sure that the games will be successful. I would like to thank HOC, also the Mayors and to congratulate the Deputy Minister for the warm welcome, the effort and for his support in the organization. Crete, your homeland, your culture, is also our culture and our homeland and I am sure that everyone who will participate in the Mediterranean Beach Games of Heraklion is going to feel it “.

The Deputy Minister of Sports stressed that “our three coastal Municipalities, with the guarantee of the State, the Government and together with the Hellenic Olympic Committee, are joinig forces to host this unique sporting event , of 26 countries from the 3 continents of the Mediterranean basin. And there is no greater honor for our country, than to be entrusted with the implementation of an event that unites the peoples and will promote on the world stage both the sports spectacle and the special cultural elements, in combination with Crete’s unique natural beauties.”

The HOC President Spyros Capralos, noted that “another great international event is coming to our country, this time in well known for his hospitality Crete and I am sure that this one, mainly because it will be held in Crete, will be very succesful. Crete has produced many great athletes and even now, in the Tokyo Olympics team and such events further help in the production and development of new athletes. The ICMG and HOC philosophy is to introduce less popular sports, to our youth and also to the general public and these games will help in this direction.” 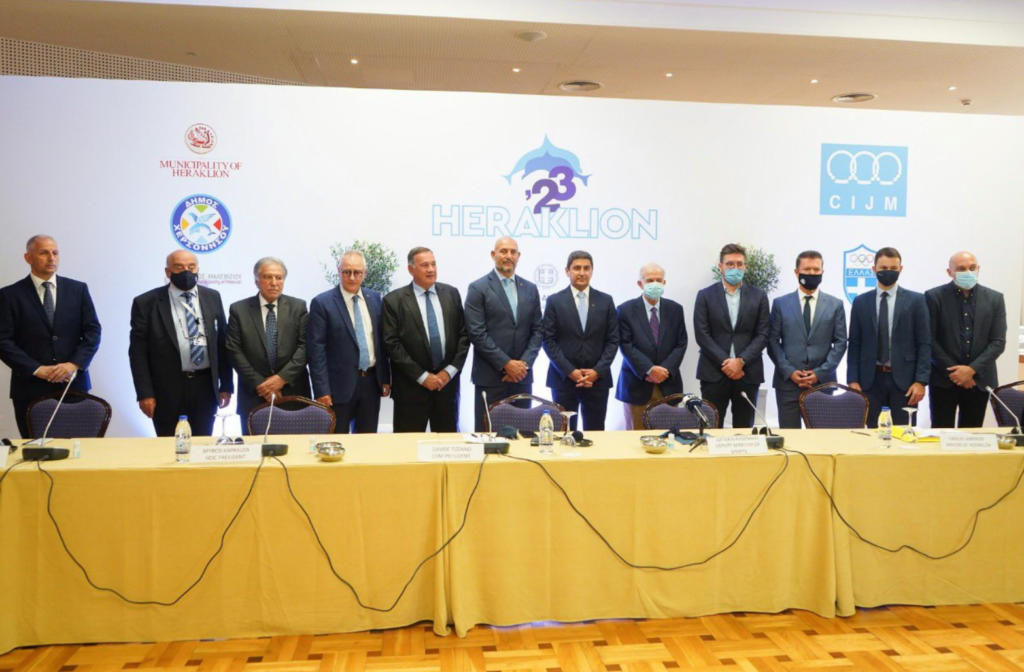