The Slovenian Olympic Committee has launched an environmental campaign to champion the protection of Alpine glaciers and a sustainable future for the Olympic Winter Games. At its centre is a small piece of Slovenia’s quickly disappearing glacier named TOLI, the abbreviation of Triglav Olympic Legendary Ice.

Prince Albert II, IOC Member and Chair of the IOC Sustainability and Legacy Commission, has taken on the co-patronage with the President of Republic of Slovenia, Borut Pahor, and expressed his support for the project and its mission. Neatly packed into an electric cooler in the back of a hybrid vehicle, the glacier piece is on its way to the Olympic Winter Games Beijing 2022, stopping off at 10 former Olympic venues on its journey from Slovenia to China via Italy, Monaco, Germany, Denmark, Norway, Sweden, Finland and Russia.

The campaign has been devised to be climate positive and will offset its own carbon footprint by planting over 400 trees after the Beijing Games. 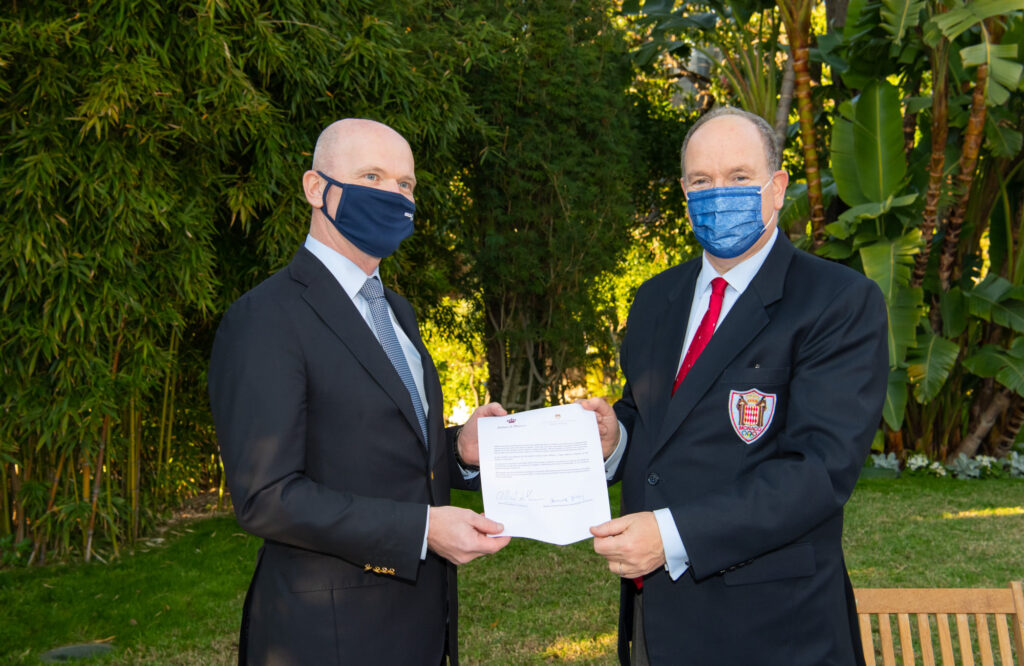