King Felipe and Queen Letizia of Spain attended the 16th Annual Gala of the Spanish Olympic Committee, held at headquarters of the Spanish Olympic Committee (COE) in Madrid. The annual gala of COE celebrates the year’s sporting events as well as personal accomplishments of Spanish athletes. This year’s gala was held to honor the Olympic medalists of the Tokyo 2020 Games. In Tokyo Olympics, the Spanish team won 17 medals, three gold and eight silver and six bronze.

The mayor of Madrid, José Luis Martínez-Almeida, was in charge of delivering the awards to the athletes who won the bronze medal: the Granada-born cyclist David Valero, the tennis player Pablo Carreño, the track and field athete Ana Peleteiro, the sailors Joan Cardona, Jordi Xammar and Nico Rodríguez and the men’s handball team.

The Minister of Culture and Sports, Miquel Iceta, distributed the recognitions to the winners of silver medals in the Japanese country: the taekwondo player Adriana Cerezo, the canoeists Maialen Chourraut and Teresa Portela, the gymnast Ray Zapata, the karate athlete Damián Quintero, the canoeists Saúl Craviotto, Marcus Cooper, Carlos Arévalo and Rodrigo Germade, the women’s water polo team and the men’s soccer team. 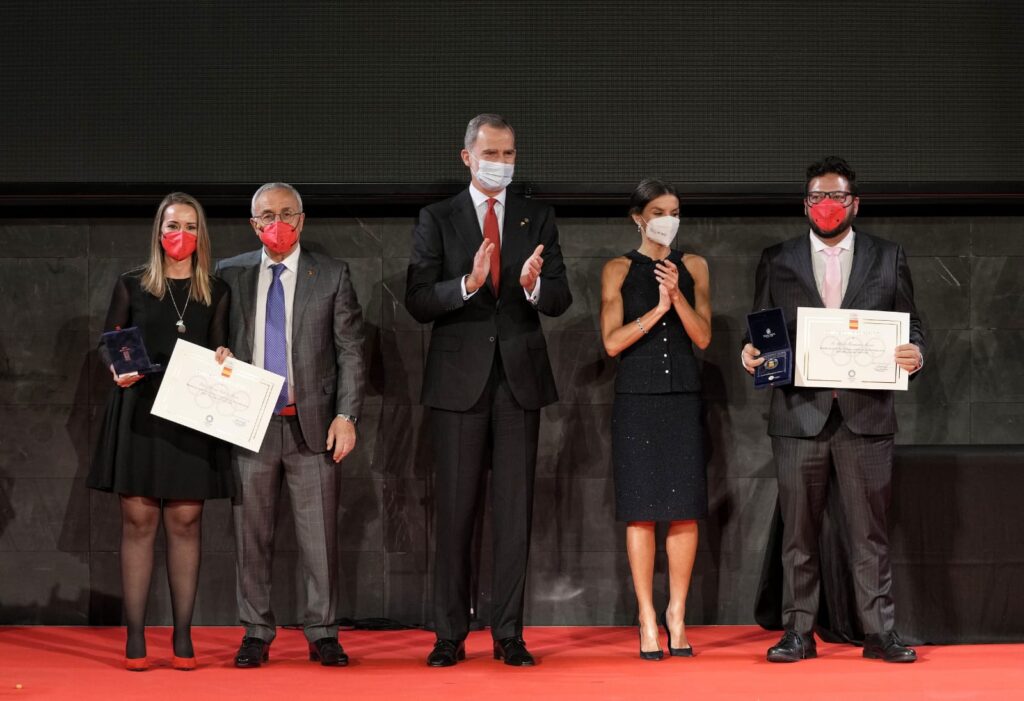 Finally, Her Majesty and Queen Letizia presented the recognition diploma to the karate athlete Sandra Sánchez, the shooters Alberto Fernández and Fátima Gálvez, and the climber Alberto Ginés, for the gold medals in Tokyo.

The president of the COE, Alejandro Blanco, thanked the efforts of the Spanish athletes: “Behind each medalist there is a life story that deserves to be told, there will always be a space reserved in our hearts for you. We can be proud to have built a legacy, to ensure a spectacular future in the coming decades. We have built a country from the foundations of sport, we have to be proud to be part of a heritage that transcends us all.” 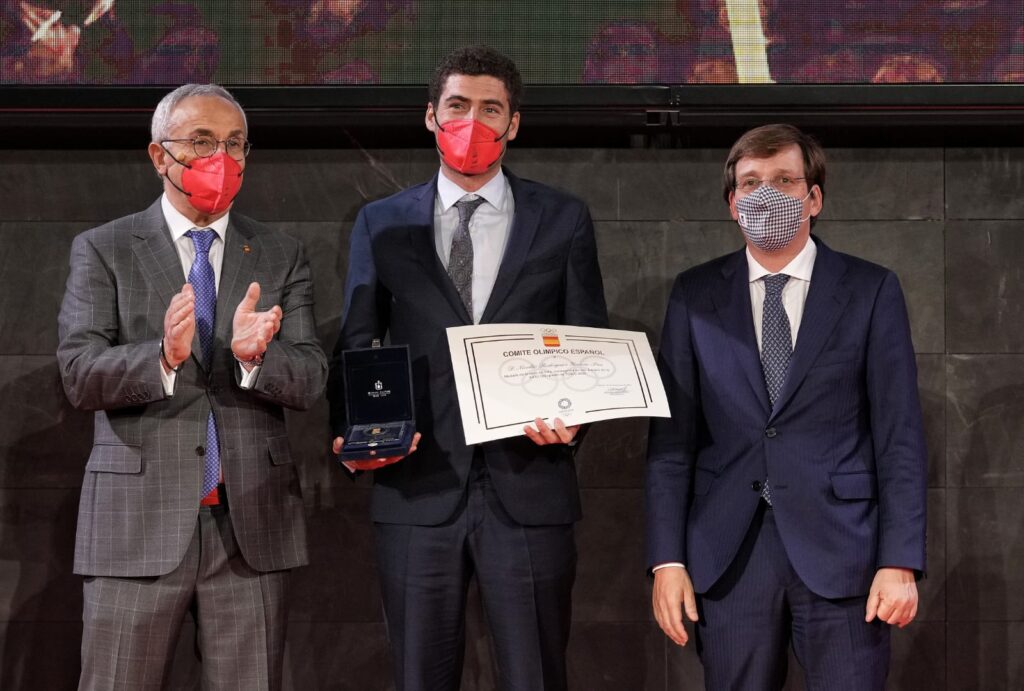 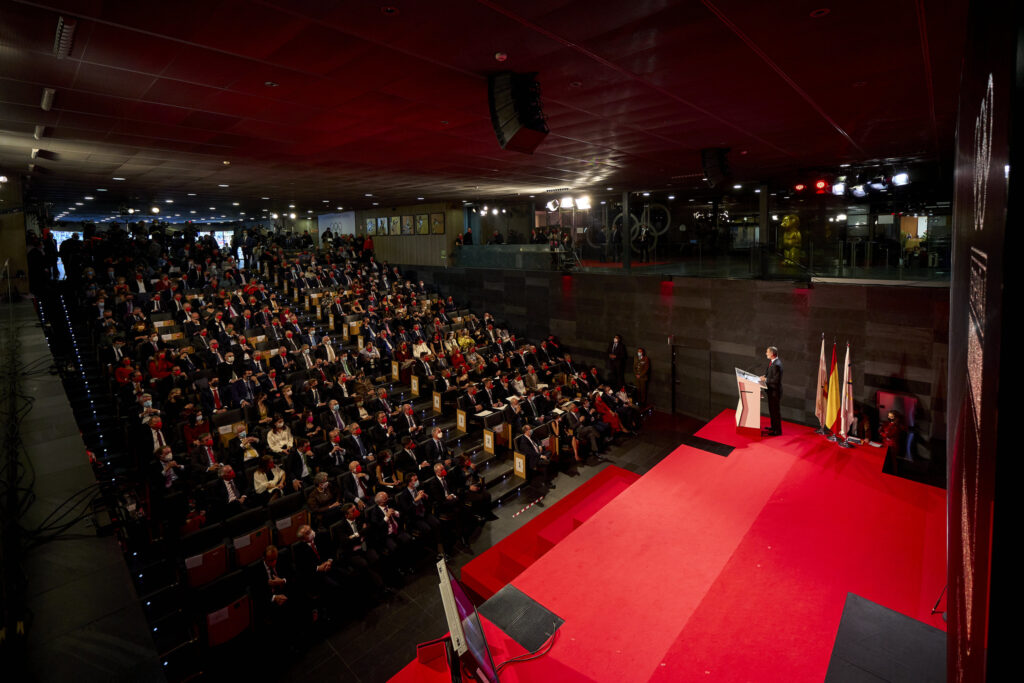 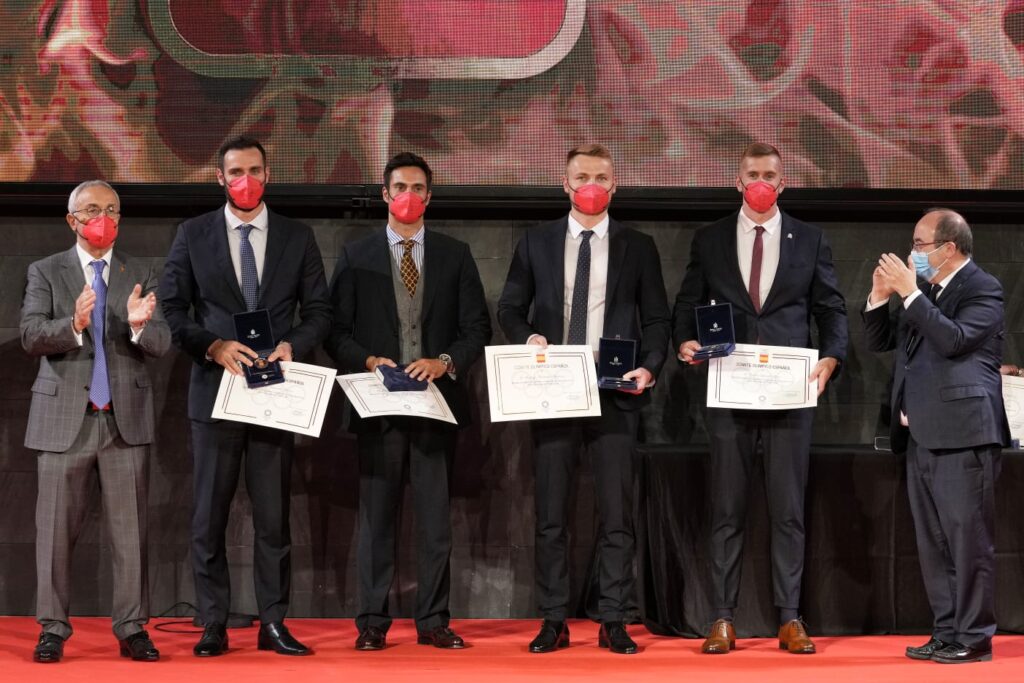