The best athletes in Serbia for 2021

The awards were presented at the Great Day of Croatian Sports celebration in the Crystal Hall of The Westin in Zagreb.

In addition to the Olympic gold in Tokyo, Jelić also won the European champion title. Stipanović also won the bronze again in the Laser class at the World Championships in Barcelona.

Both were named Athletes of the Year in 2020 when Jelić shared the award with judoka Karla Prodan. 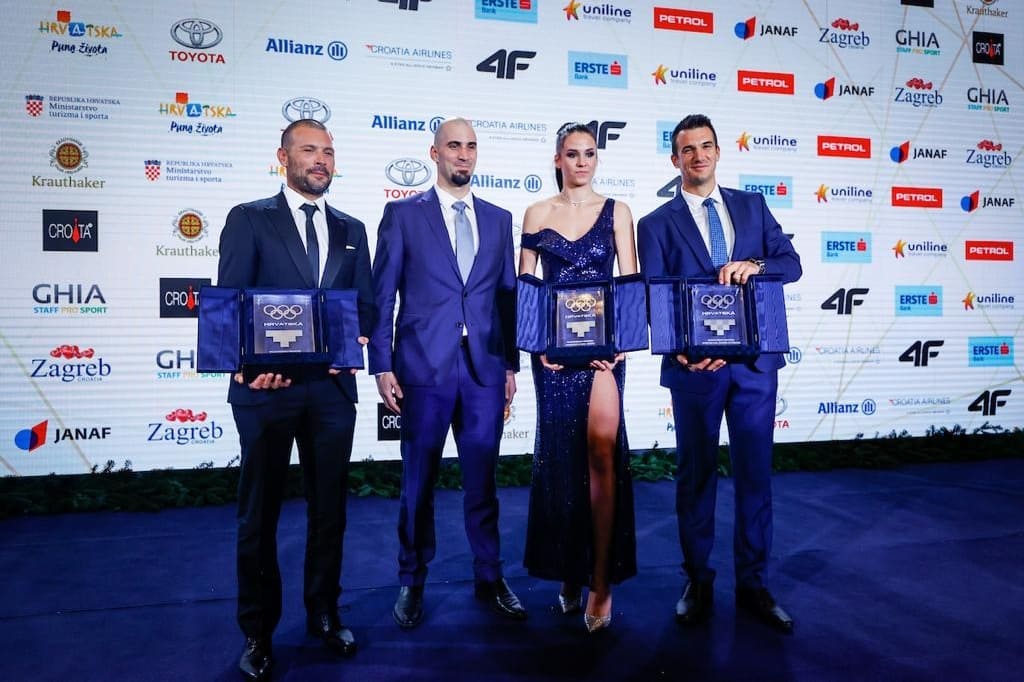 Rowing brothers Martin and Valent Sinković, Olympic champions and European took the award for the best pair, relay or crew. 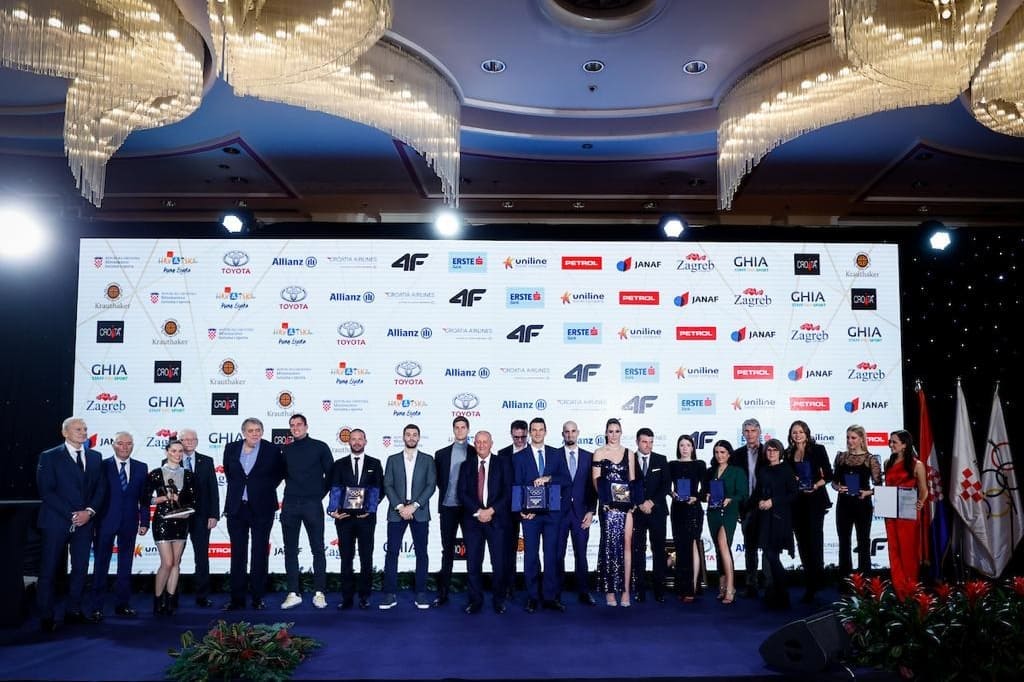