The first Mediterranean Games took place in Alexandria 70 years ago

”Today I am here to tell you what to expect: I will retire from professional basketball. It is done, Pau Gasol is leaving the prosecutor’s office for good. The 41-year-old Pivot, who became world champion with Spain in 2006 and two-time NBA champion with the Lakers (2009, 2010), announced his career this Tuesday during a press conference to quit after 23 professional seasons. 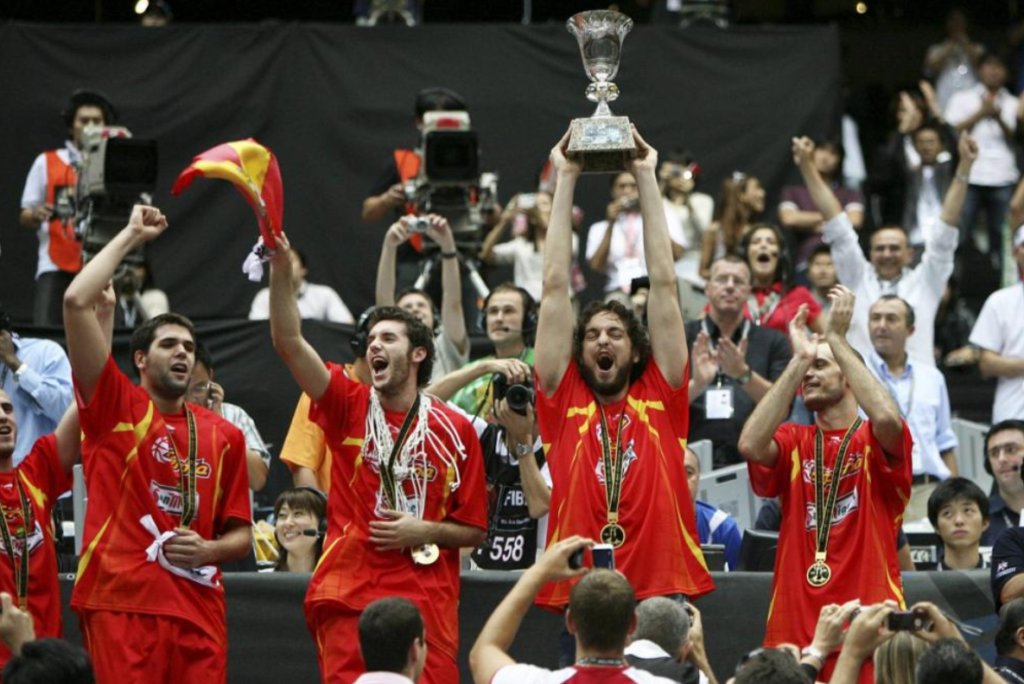 Pau Gasol is considered the best player in the history of Spanish basketball and made his debut at FC Barcelona in 1998.

As the winner of the national championship within the Catalan club, he ended up in the USA, in Memphis, the starting point of a long stay in the NBA (2001-2019).

It was in Los Angeles, with the Lakers, that the Spaniard had his greatest club success. After offering himself two NBA rings (2009 and 2010), Gasol have continued his career to the Bulls, Spurs and finally the Milwaukee Bucks in 2019. Disabled by a foot injury, he eventually returned to FC Barcelona in 2021.

A return marked by a new Spanish championship title acquired 20 years after his first. ” There are people who thought it was impossible to play again when I was 39, but I’m a challenge person and wanted to fight “he said during the press conference. 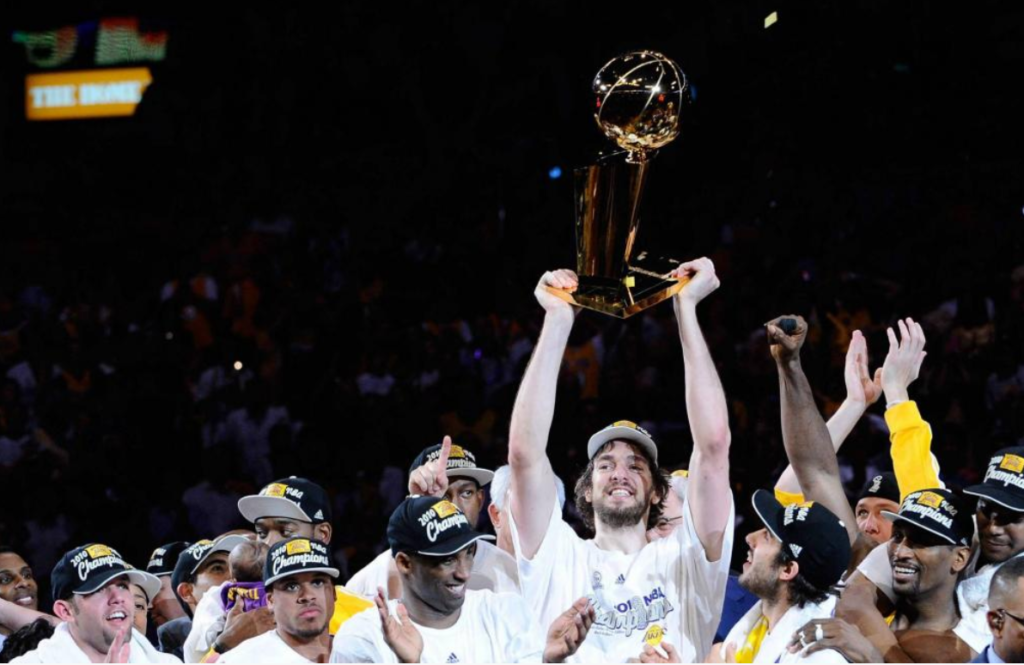 In the national team, Pau Gasol has won practically everything. He was world champion with La Roja in 2006 and also offered Spain three European crowns (2009, 2011, 2015). Only the title of Olympic Champion is missing from his huge track record, because of the american team who met twice in the finals, during the Beijing Games and then in London. In 2021 he returned to the national team in Tokyo Olympics without being able to bring back any charm. ” Play along again with The family was something very special, although we didn’t win a medal in the end. Playing was already a great success “ said Gasol.

Pau Gasol also paid tribute to his former teammate at the Lakers Kobe Bryant, who tragically died in a helicopter crash in January 2020. ” We miss him and his daughter Gigi so much. He taught me to be a better competitor and a winner. I considered him like a big brother. Thanks Kobe.” 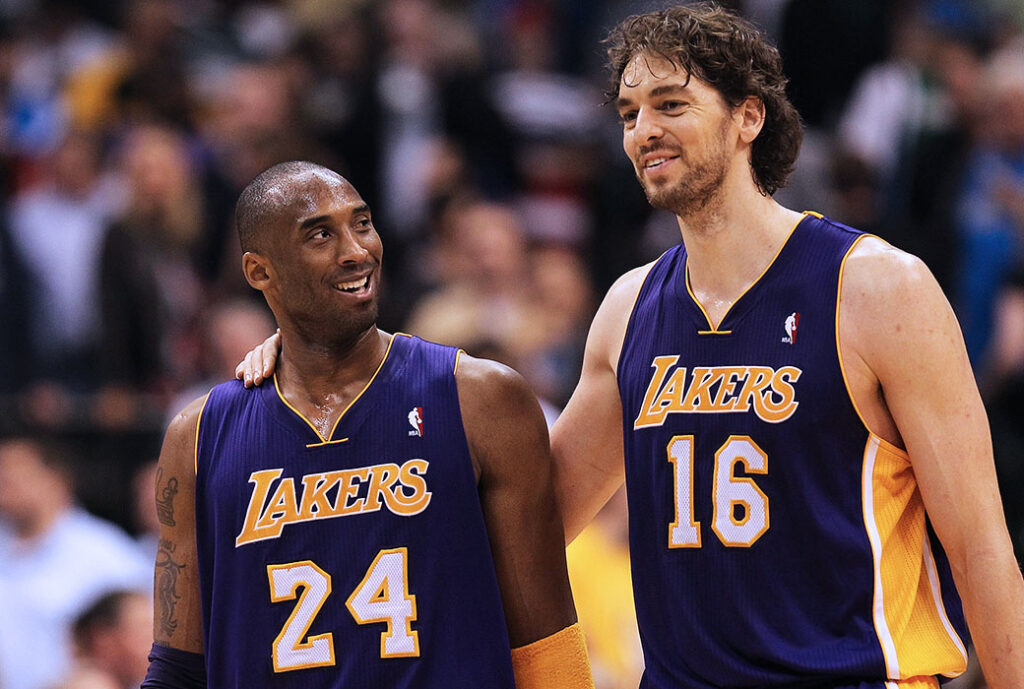 The top highlights of Pau Gasol with the Los Angeles Lakers