With a little over 100 days until the Olympic and Paralympic Games Beijing 2022, and as we look towards Paris 2024, Team France has unveiled its new emblem – a symbol of determination.

As the delegation, set to take part in the Olympic and Paralympic Games Beijing 2022 (from 4 to 20 February and 4 to 13 March, respectively), was officially presented and a countdown to the Games launched, the new visual identity for Team France was also unveiled. This event marks a turning point in the history of French sport; already united as one single team, the French Olympic and Paralympic athletes for both summer and winter sports will now wear clothing bearing the same emblem from now until 2024 and beyond.

Accordingly, the Le Coq Sportif range of sportswear for the Beijing 2022 Games made its first appearance today at a runway show at the brand’s factory in Romilly-sur-Seine. 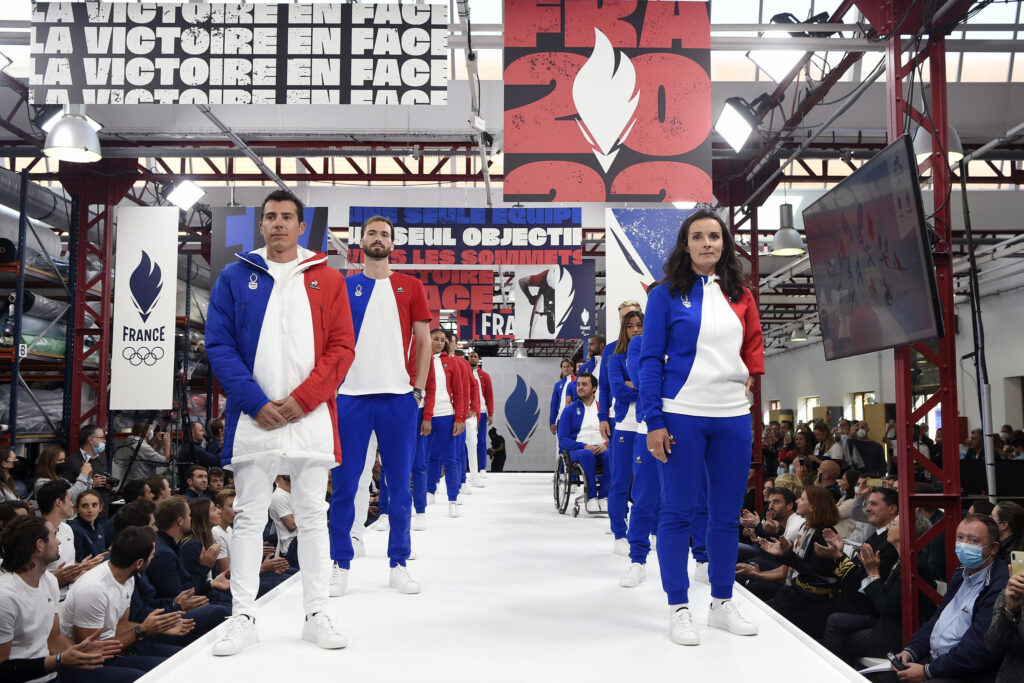 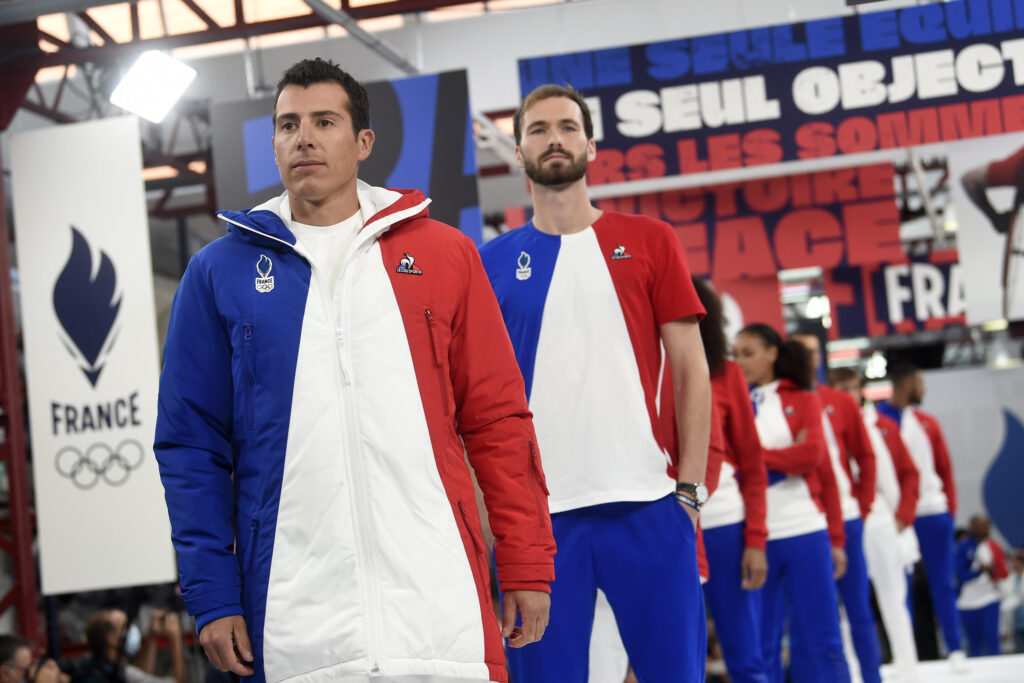