President Bach in Tokyo – meets athletes and sees the venues

Three gold medals for French judokas at the European Championships

The IOC President’s visit to Tokyo continued with a tour of the Olympic Village and the Olympic Stadium, in the company of Olympians from Japan and other countries around the world.

President Bach headed for the impressive water-side Olympic Village, which is designed to house more than 9,000 athletes and up to 17,000 residents in total during the Olympic Games Tokyo 2020.

Meeting three-time Olympian and Japanese triathlon champion Ueda Ai, Paralympian badminton player Satomi Sarina and Chida Kenta, a fencer and JOC Athletes’ Commission Vice-Chair, they were able to see one of the apartments where athletes will stay during the Olympic and Paralympic Games. 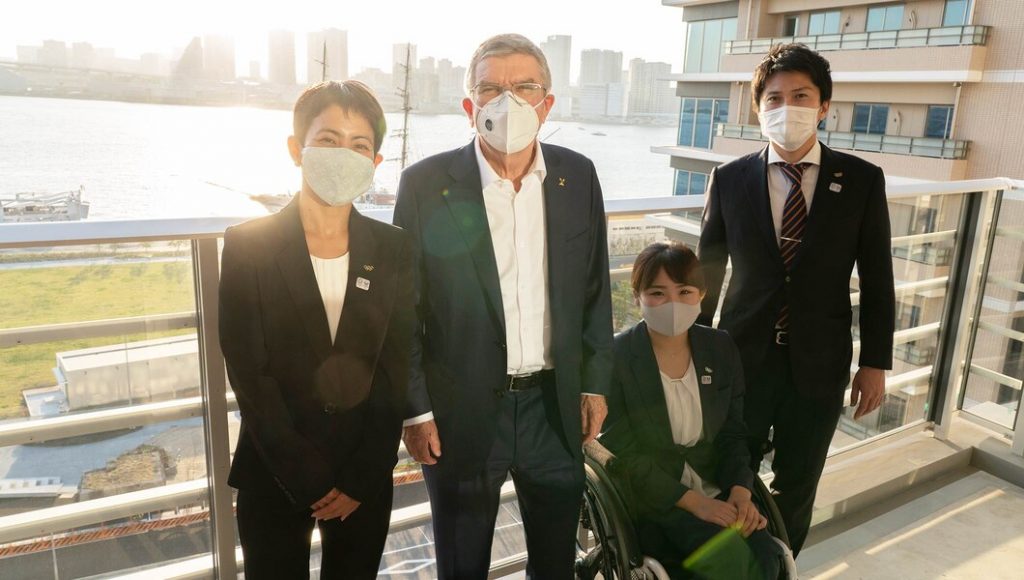 Next stop was the magnificent Olympic Stadium, where the President had the opportunity to walk on the running track. After the visit, President Bach described the venue as “inspirational and authentic”.

President Bach finished the day with a rendez-vous with the Olympic flame in the Japan Olympic Museum. He was joined by a number of athletes from Japan and some Olympic scholarship-holders from around the world. 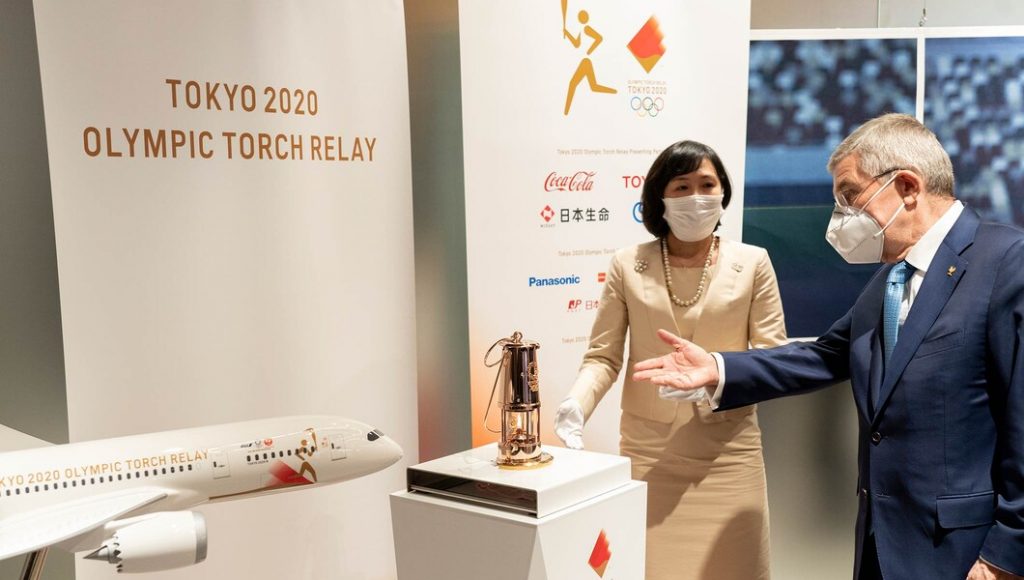