Three gold medals for French judokas at the European Championships

President Bach in Tokyo – meets athletes and sees the venues

Dušan Simonović was re-elected President of the Montenegrin Olympic Committee

After the title won the day before by Shirine Boukli, Clarisse Agbegnenou and Margaux Pinot were successively adorned with gold, Friday, November 20, at the European Judo Championships in Prague (Czech Republic),

Clarisse Agbegnenou became European champion for the fifth time in the under 63 kg category. She won against the Austrian Magdalena Krssakova. 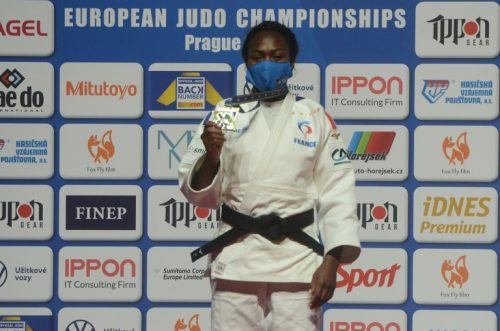 Margaux Pinot, 26, retained the European title in less than 70 kg, beating the Dutch Sanne Van Dijke in less than a minute in the final.

Reigning world champion in the category and competing with Pinot in the race for Olympic qualification for the Tokyo Games, Marie-Eve Gahié (23), meanwhile, won a bronze medal. The French delegation now has three titles, plus three bronze medals. 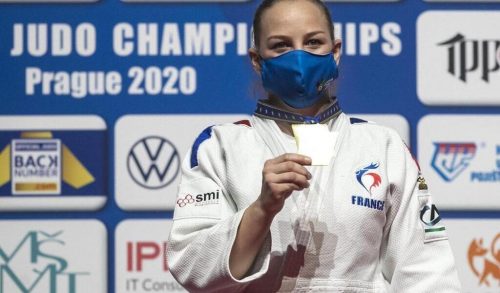