Amsalem: “The Mediterranean Games will be a success for Oran and Algeria”

The President of the International Committee of the Mediterranean Games, Davide Tizzano, visited the San Marino National Olympic Committee and had conversations with the President Gian Primo Giardi and with the General Secretary, Eros Bologna, during which Tizzano reiterated his willingness to cooperate for sports development projects.

“There was also talk of cooperation for the promotion of emerging sports disciplines in the framework of the two main events of the International Committee, Mediterranean Games and Mediterranean Beach Games, and of the future developments of the two events” explained President Giardi. 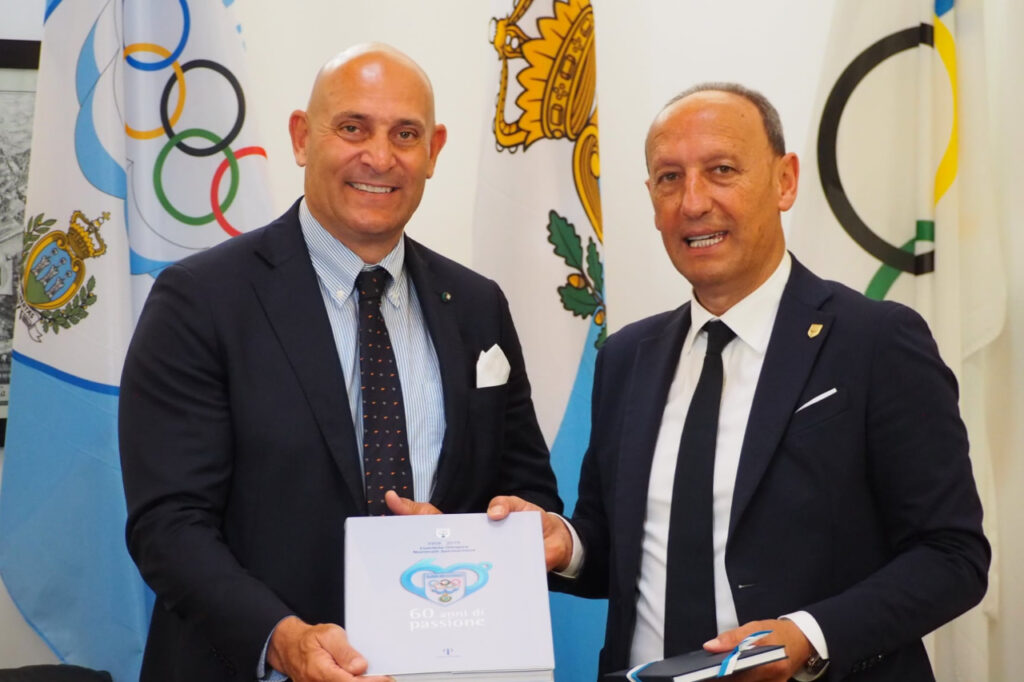 Following his visit to the sports center of Serravalle, mr. Tizzano was received by the Secretary of State for Sport, Teodoro Lonfernini.

The ICMG President also reaffirmed to the Secretary of State for Sport the willingness to cooperate, recalling the values that guide the Committee he leads: the inclusion and equal consideration of all member countries, regardless of territorial dimensions.

“It is no coincidence – he explained – that 21 out of 26 countries are represented in the various commissions within us” told Tizzano who also spoke about the important message of peace and brotherhood that will be conveyed through the Mediterranean Games scheduled this summer in Oran. 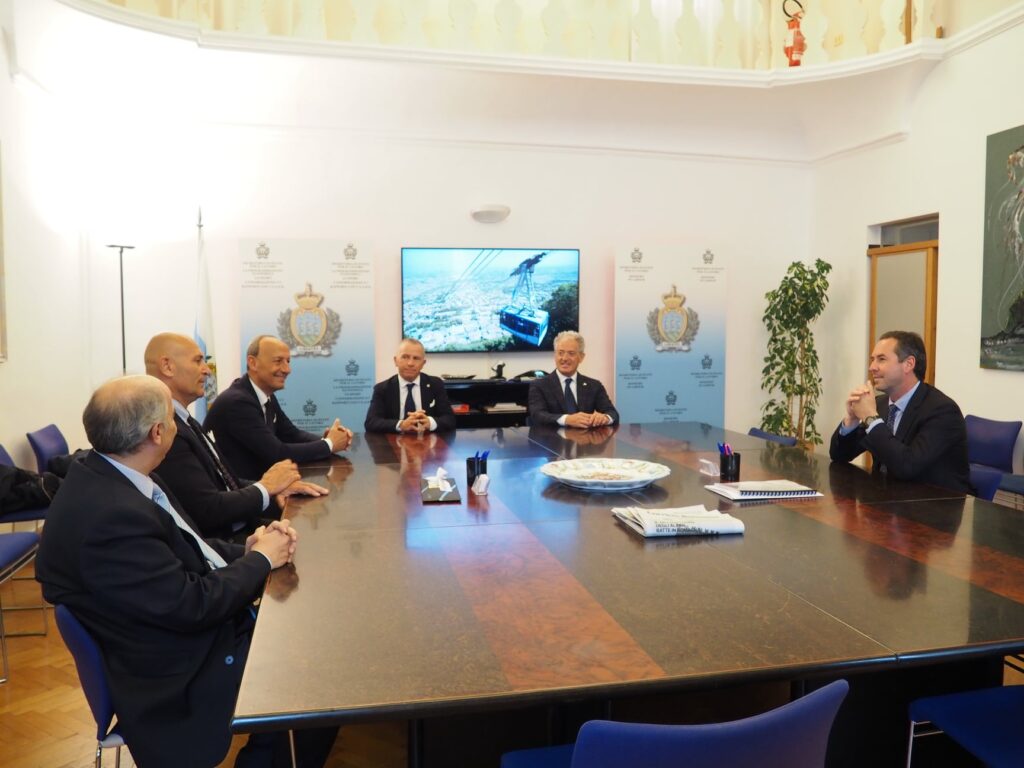