Birth of the Olympic Club of France

The Organizing Committee of the 19th edition of the Mediterranean Games  has finally announced the list of the venues that will host the 24 sports.

The 40,000 seat football stadium, part of the new sports complex of Oran, in the town of Bir El Djir, will host matches of the football tournament and the others will take place at the Ahmed Zabana stadium – the stadium of the final – as well as the new stadiums of Mers El Hadjadj (5,400 seats) and Sig (wilaya of Mascara) with a capacity of 20,000 seats.

The athletics events, one of the most important competition of these games, will take place at the new stadium, which is equipped with a modern track. 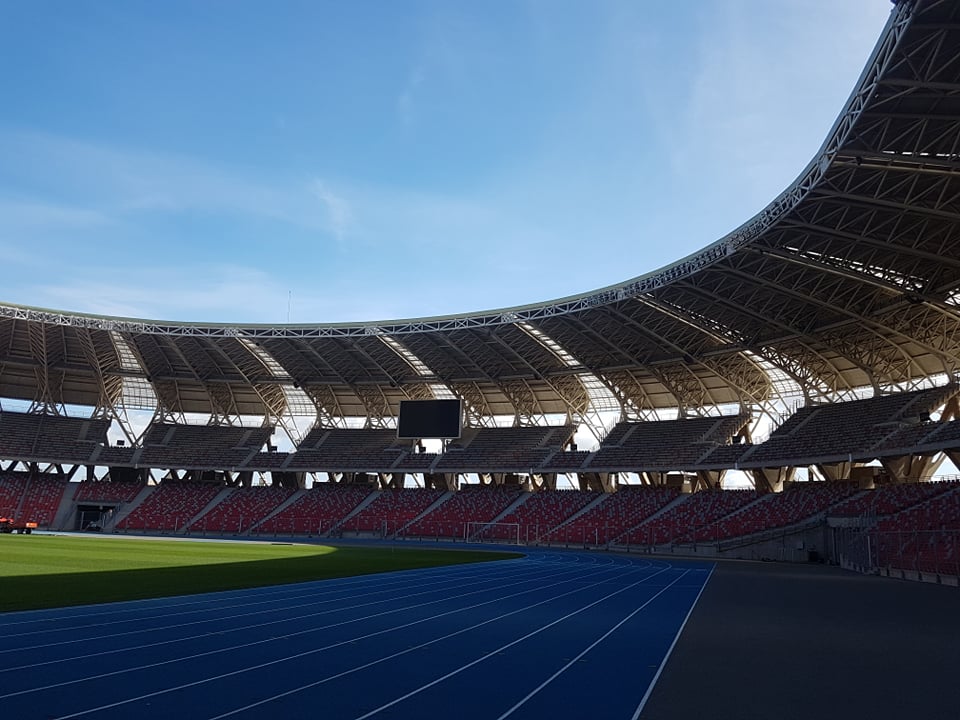 The “Hammou-Boutlélis” sports hall will host part of the volleyball tournament. The other matches, will take place at the sports hall of Sidi El Bachir (Bir El Djir).

Τhe new sport in the programme of the Mediterranean Games, the 3×3 basketball, is going to be played at the esplanade of the public garden Sidi M’hamed (ex-seafront). 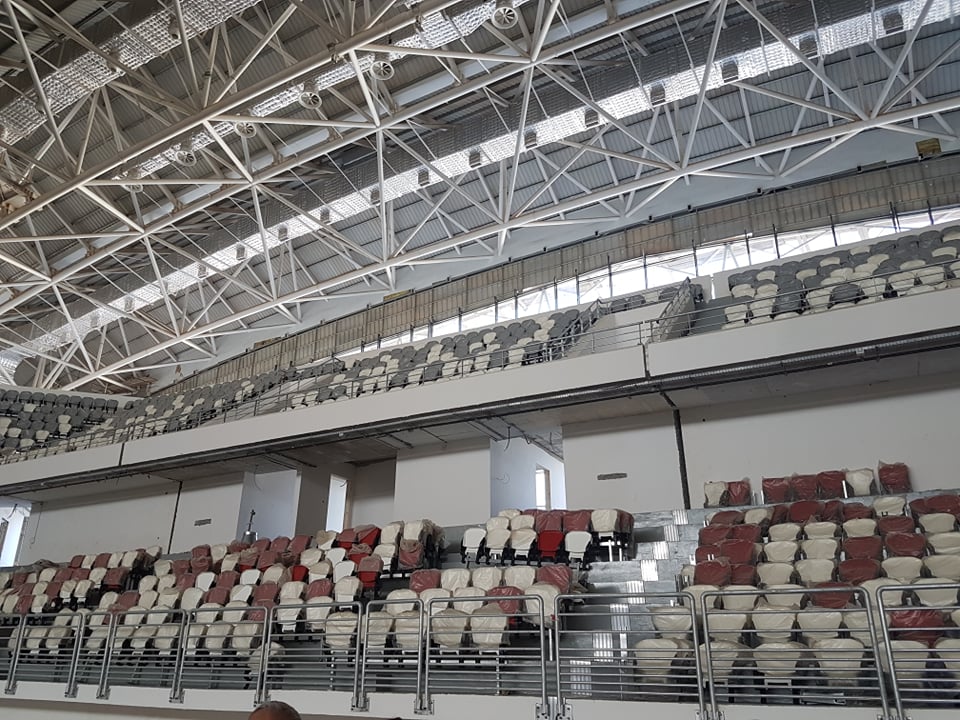 The badminton tournament will take place in the Oued Tlelat sports hall, while the “Lofa” mini-sports complex (Es-Senia) will host the petanque games on the grounds created for this occasion.

The shooting events will be moved to Bir El Djir. The sailing competition will take place at the “Andalouses” tourist complex while the tennis competition at the “Khalil-Habib” Club in the Essalem district (municipality of Oran).

The “Antar-Ibn Cheddad” equestrian center in Es-senia will be open for the events of this sport. The road cycling race and the race against the clock will take place at the level of the 5th ring road.

The organizers have also decided to gather in two places the games of the remaining sports. The Mohamed-Ben Ahmed Convention Center, at the Akid-Lotfi district, will host judo, karate, taekwondo and fencing and the M’dina J’dida exhibition hall, will host boxing, wrestling and weightlifting. 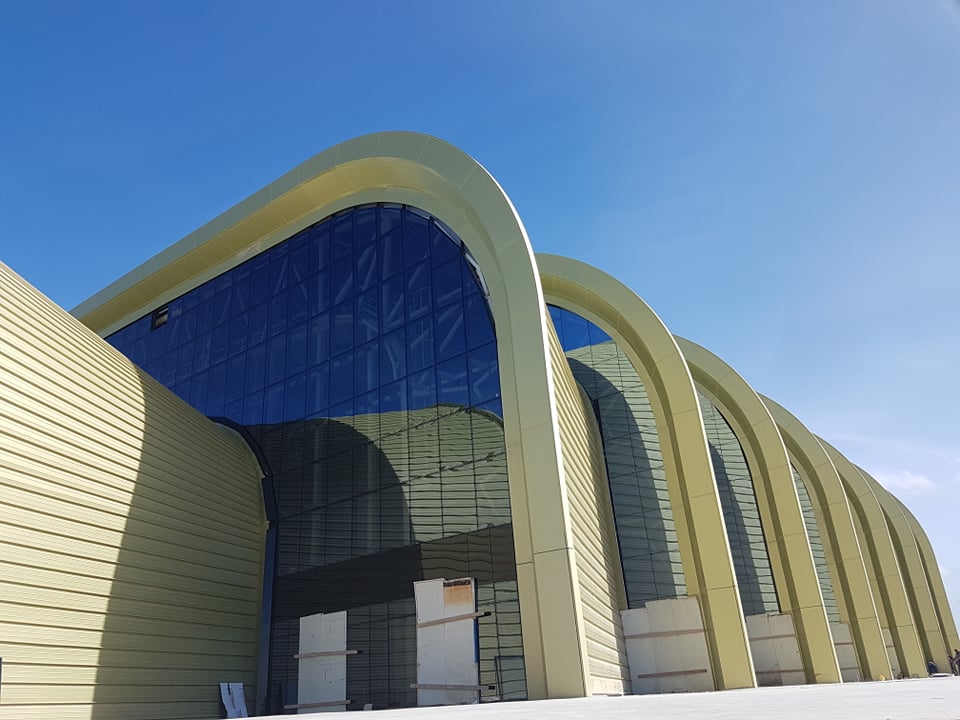