Amsalem: “The Mediterranean Games will be a success for Oran and Algeria”

“We are more optimistic than in the past. Things have evolved in the positive direction in recent weeks. We believe that this 19th edition will take place in the right conditions and will be a success for Oran and all the Algeria” said Bernard Amsalam, during a joint conference at the end of the coordination meeting between ICMG and COJM in Oran. 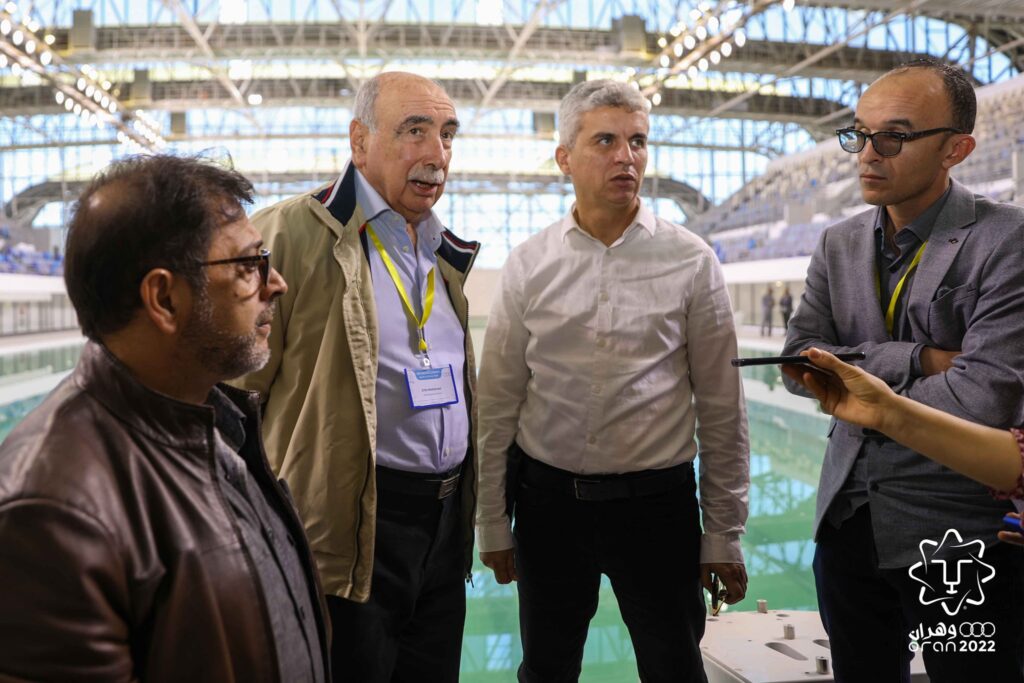 The ICMG Vice-President noted that all the infrastructures are ready to host the various events and there are only a few pieces of equipment remaining to be installed in the coming days. He also pointed out that “the athletes, between 4,000 and 4,500 according to the National Olympic Committees, will be welcomed in the best way in the Olympic village “.

Mr. Amsalem also noted “a remarkable improvement in the website, which made it possible to provide all the information required by the National Olympic Committees of the countries participating in the Oran edition”.

Regarding the opening and closing ceremonies, Bernard Amsalem said that the proposals have been validated. “Salim Dada has done a professional job. The show will be great,” he said.

The Commissioner of the Mediterranean Games Oran 2022, Mohamed Aziz Derouaz said that ICMG satisfaction for the preparations of this edition “will be a moral support for us”. 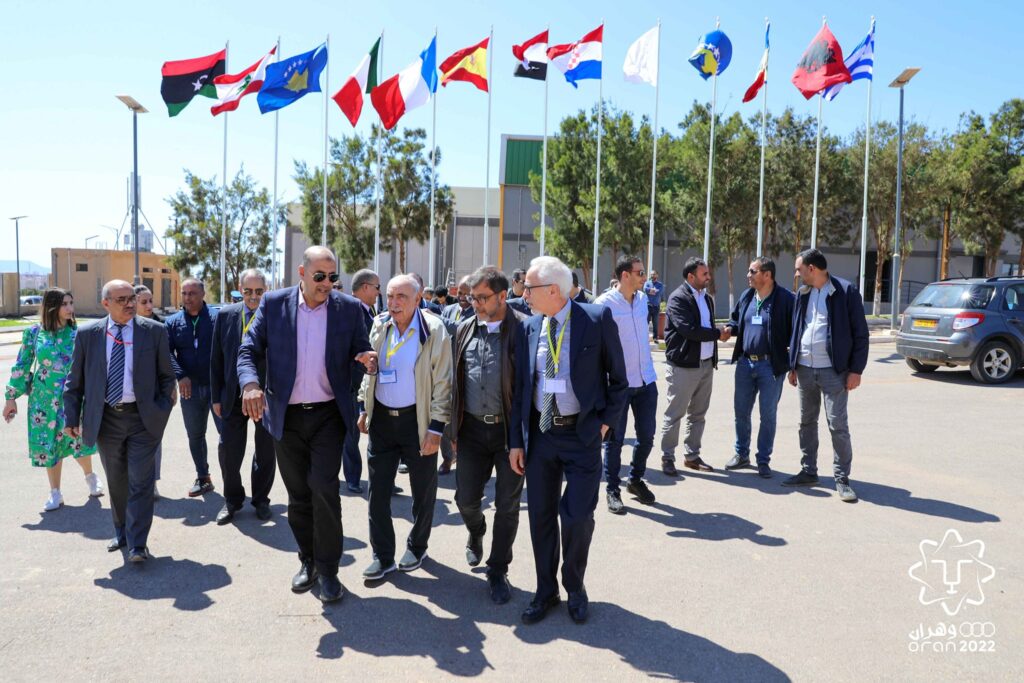