As part of the effort to strengthen the role of Tunisia in the development of sport and the Olympic movement in Africa, a ceremony was held  at the CNOT headquarters for the signing of a partnership agreement between the Senegalese Fencing Federation represented by its President Ndiaye Mbagnick – who is also President of the African Fencing Confederation – and the Tunisian Fencing Federation (FTE) represented by its President Sofiene Chaouachi, in the presence of the President of Tunisian National Olympic Committee (CNOT).

Mr. Mehrez Boussayene presented the achievements of the Tunisian Olympic and sports movement, in the field of high-level sports, together with the dissemination of national sports and the Olympic memory. The CNOT President offered to their guests a book published by the Committee for its sixtieth anniversary. 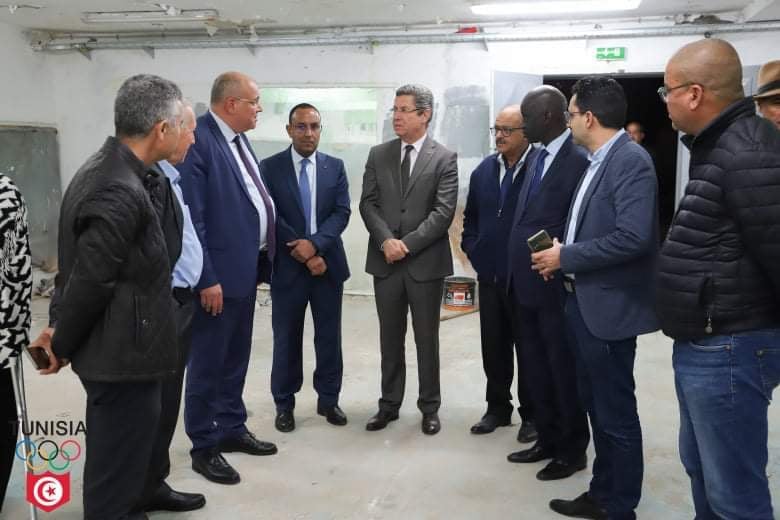