The CFPC President spoke about the CFPC motto, “Olympism: a universal culture of fraternity” and the theme of the CFPC’s 2021-24 Olympiad entitled “In the footsteps of Pierre de Coubertin”. The visit was concluded by a CFPC trip to The Olympic Museum the following day. 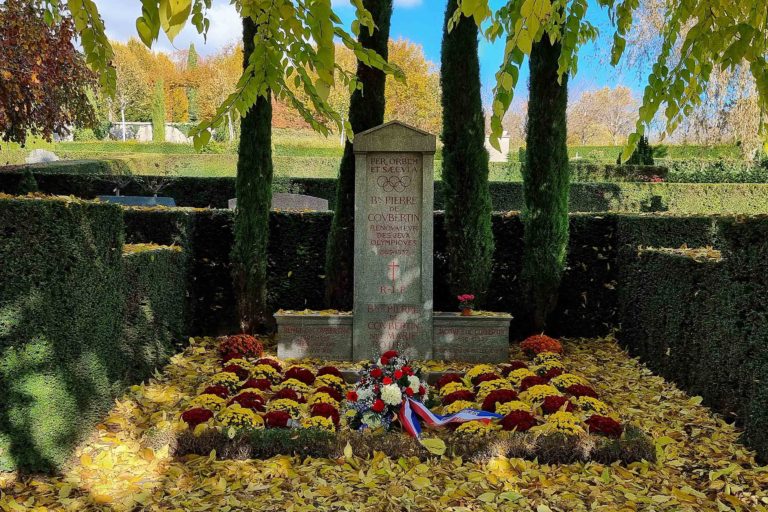