The Organizing Committee of the Mediterranean Games Oran 2022 organized an event to raise awareness against breast cancer.

Τhe event entitled Pink October #Tous_concernes saw the participation of the people of Oran in a bike ride and in a run race.

It was kicked off by the Director General of the Organizing Committee, Mr. Salim Iles and the Algerian Olympic champion, Ms. Nouria Benida Merah. 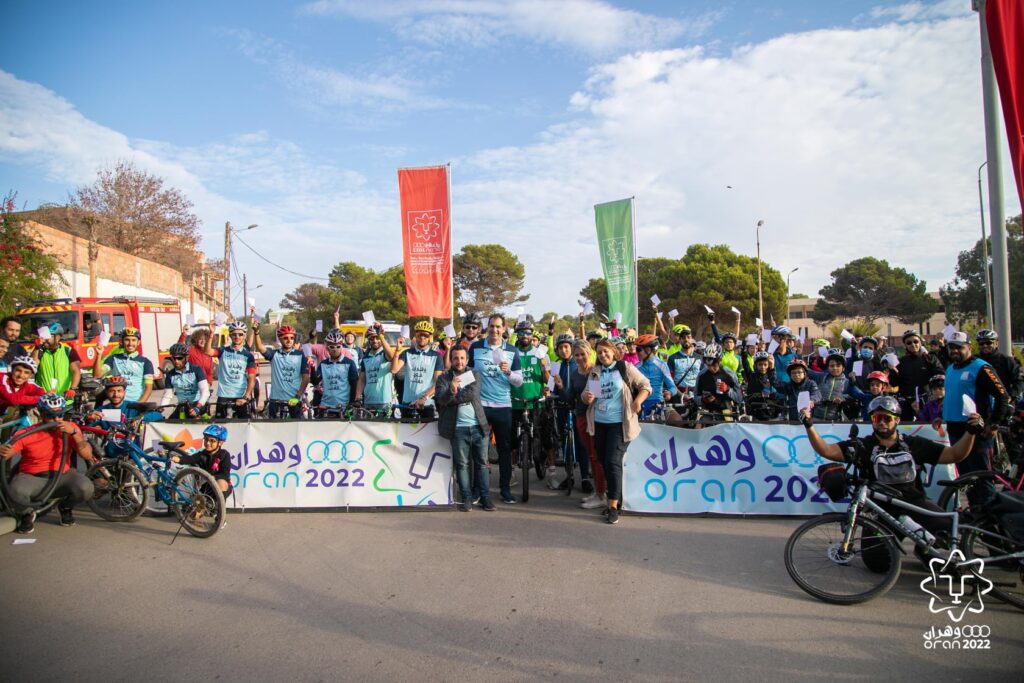 The bike ride started at the Canastel sports hall and the run at the roundabout of the Oran Bay hotel (ex-Sheraton). The finish was at Port Said square, where an awareness stand set up by the health commission and the health department of Oran to answer questions about health issues. 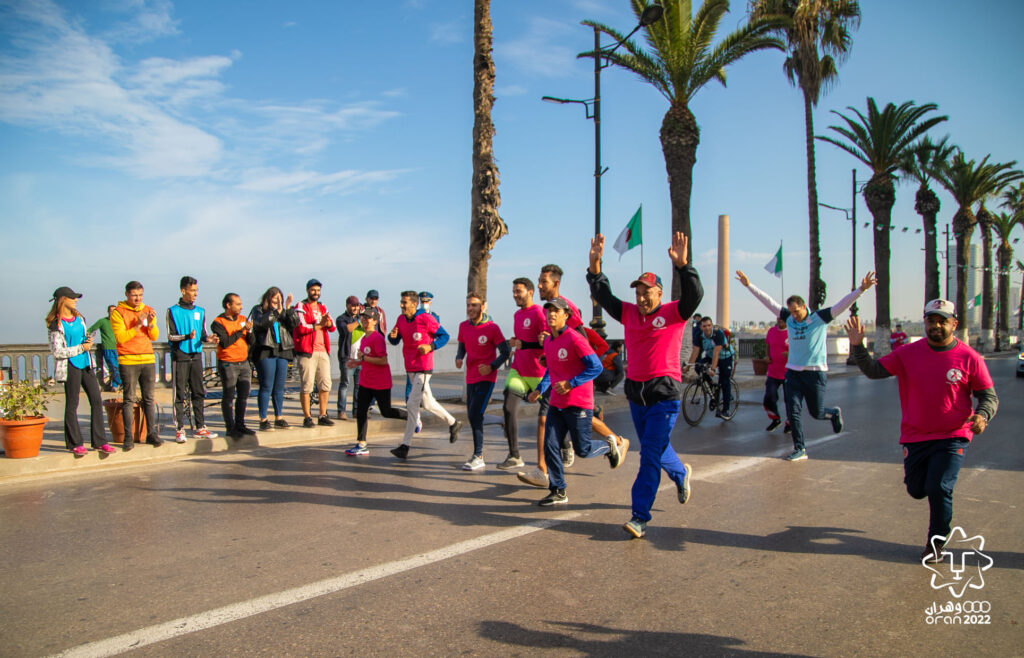 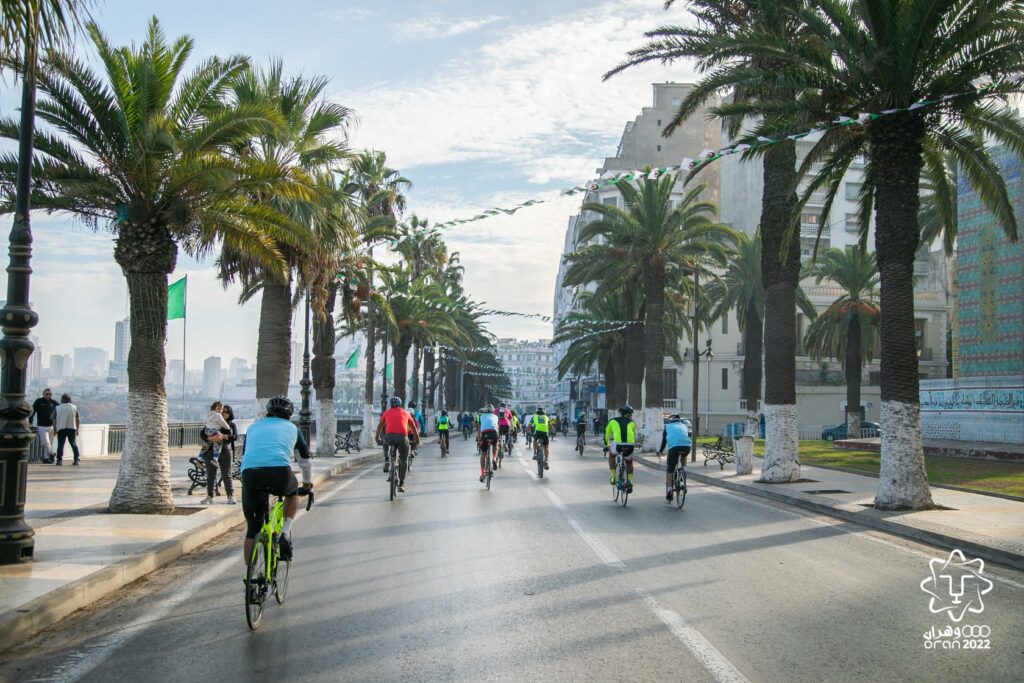