Competition for the best mural under the theme “Mediterranean Games 2022”

The competition for the best fresco organized by the direction of youth and sports of Oran under the theme “The Mediterranean Games seen by the artist” was very successful and terminated after three days.

In the event which is part of the promotion for the 19th edition of the Mediterranean Games scheduled for the summer of 2022 at Oran, they participated 94 artists from 12 wilayas and the host city of Oran represented for the occasion by 61 artists.

The competition took place at the avenue “Armée de Liberation Nationale” (formerly Front de Mer), where the participants created a festive atmosphere throughout the three days of the event.

The closing ceremony of the event took place at the youth center “Maoued Ahmed” and presents were given to the laureates chosen by the jury commission, chaired by the director of the School of Fine Arts of Oran, Abderrahmane Mekki. The winners will also see their frescoes hanging soon in public spots in the algerien western capital. 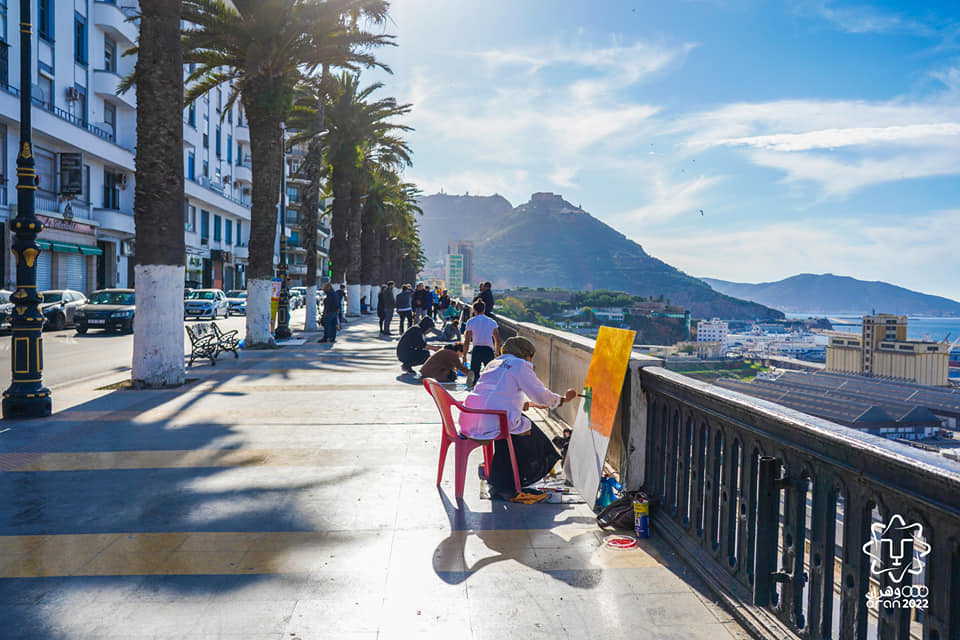 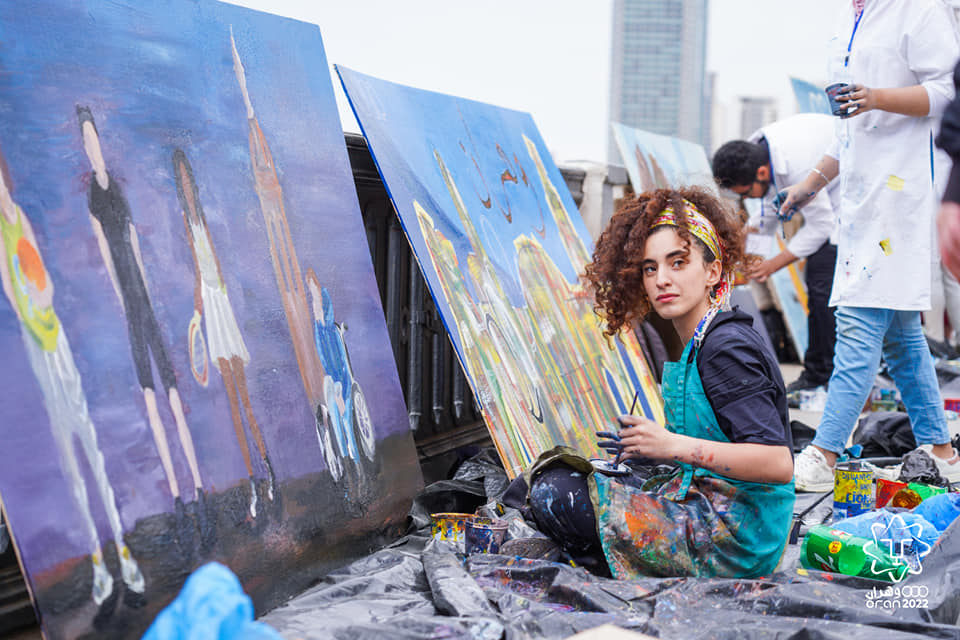