Brisbane will host the 2023 Olympic Games

With a year delay the Tokyo Olympics began on Friday, July 23, in the particular context of a world living under the threat of Covid-19.

Far from the bombast of previous editions, the Opening Ceremony of the Tokyo Olympic Games, refined and touching, officially launched, on Friday, these extraordinary Olympics.

“I declare the opening of the Tokyo Games”, solemnly declared the Emperor of Japan Naruhito, in the formula consecrated and eagerly awaited by the sports movement since Tokyo was designated host city of the Olympics-2020 in September 2013.

Japanese tennis player Naomi Osaka, was the last torchbearer and lit the Olympic cauldron, which now shines in Tokyo, host city of the Games of the XXXII Olympiad. The flame will remain lit at the Olympic Stadium until the end of the Games, on the evening of Sunday August 8, after two weeks of competition during which 11,090 athletes from all over the world – 206 delegations – will compete for the 339 titles at stake, in 33 sports. 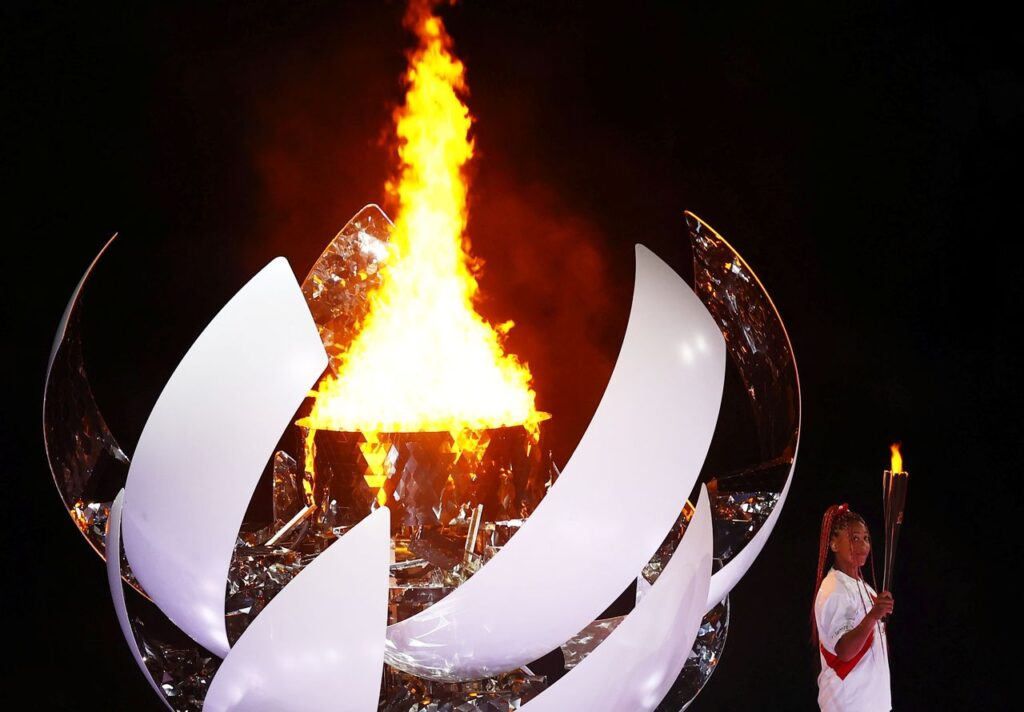 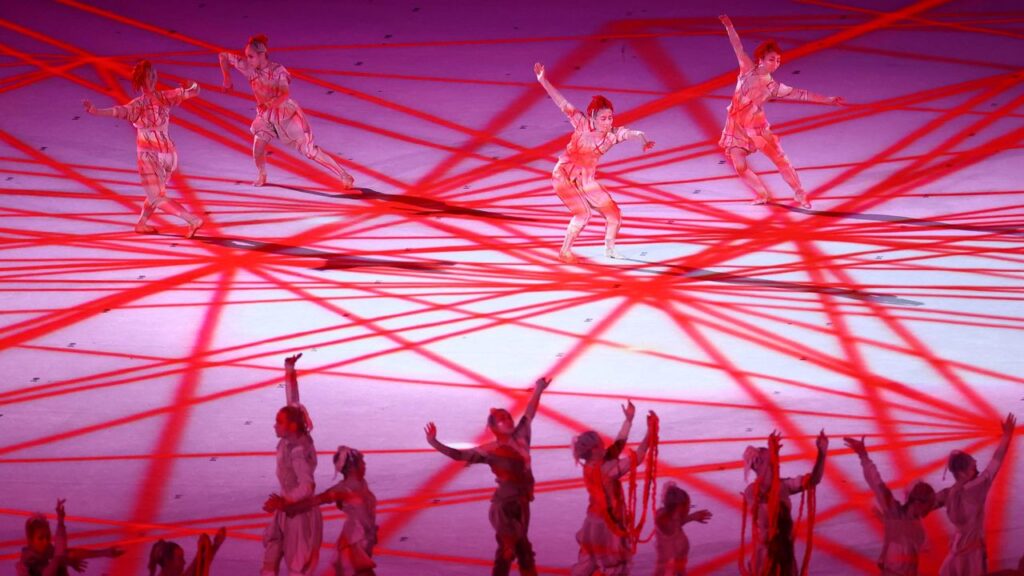 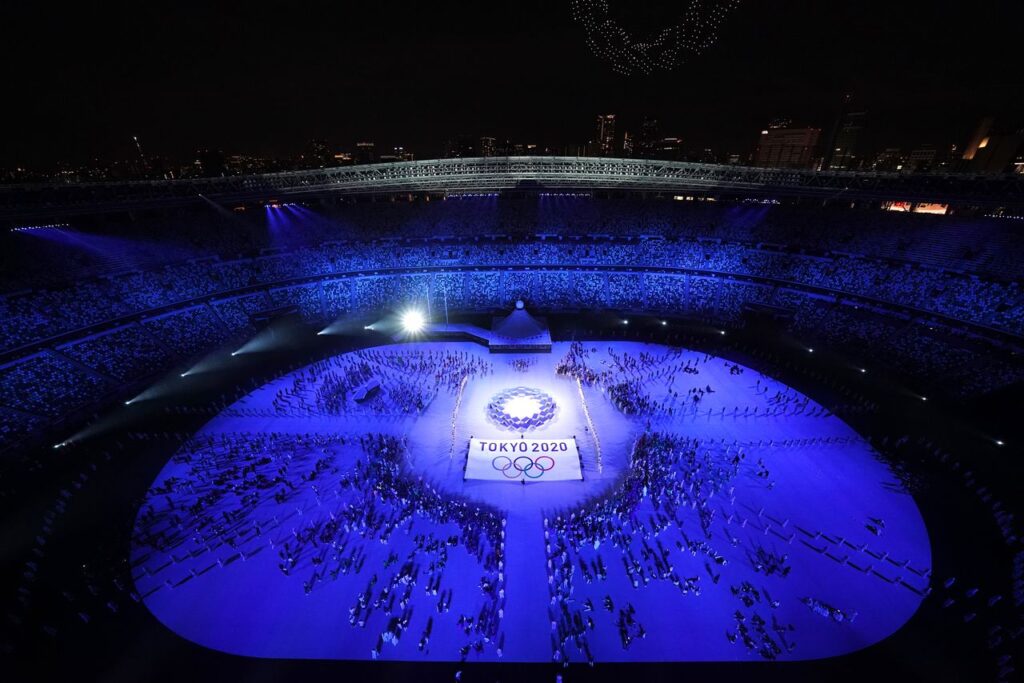 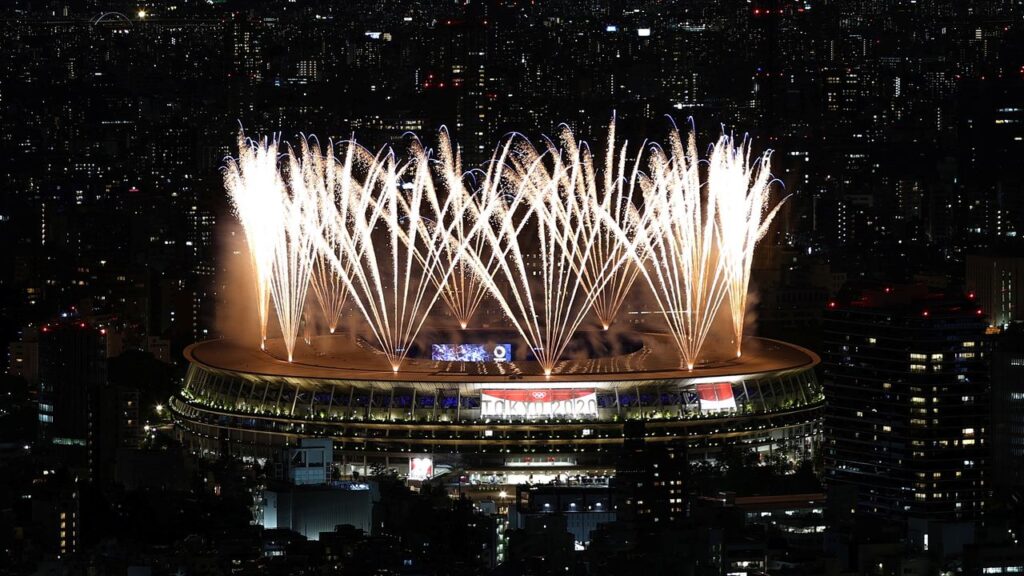 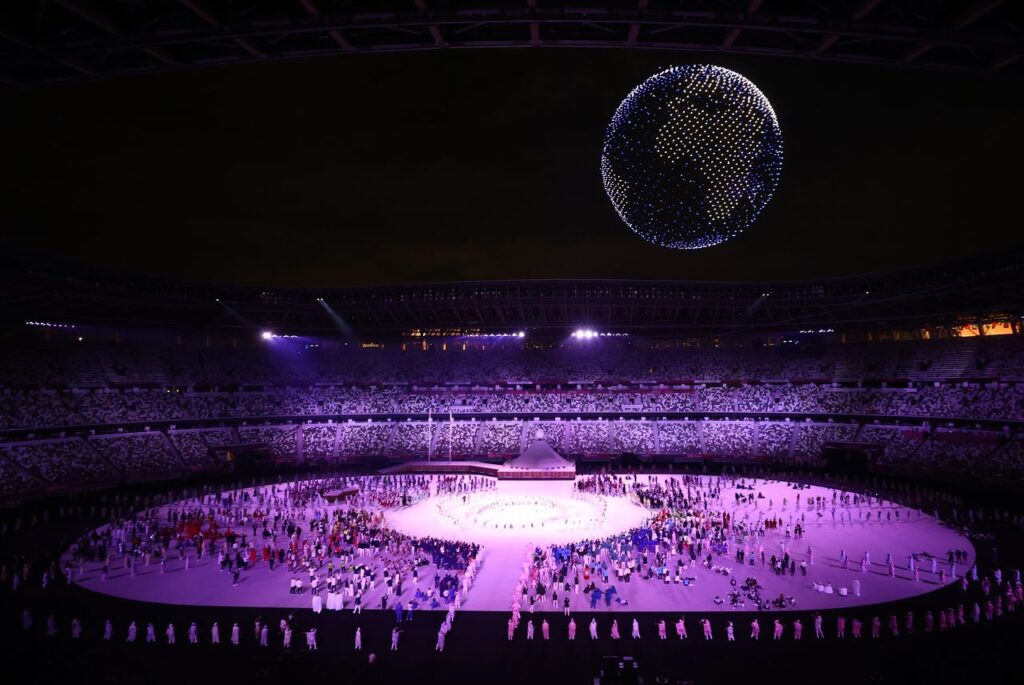 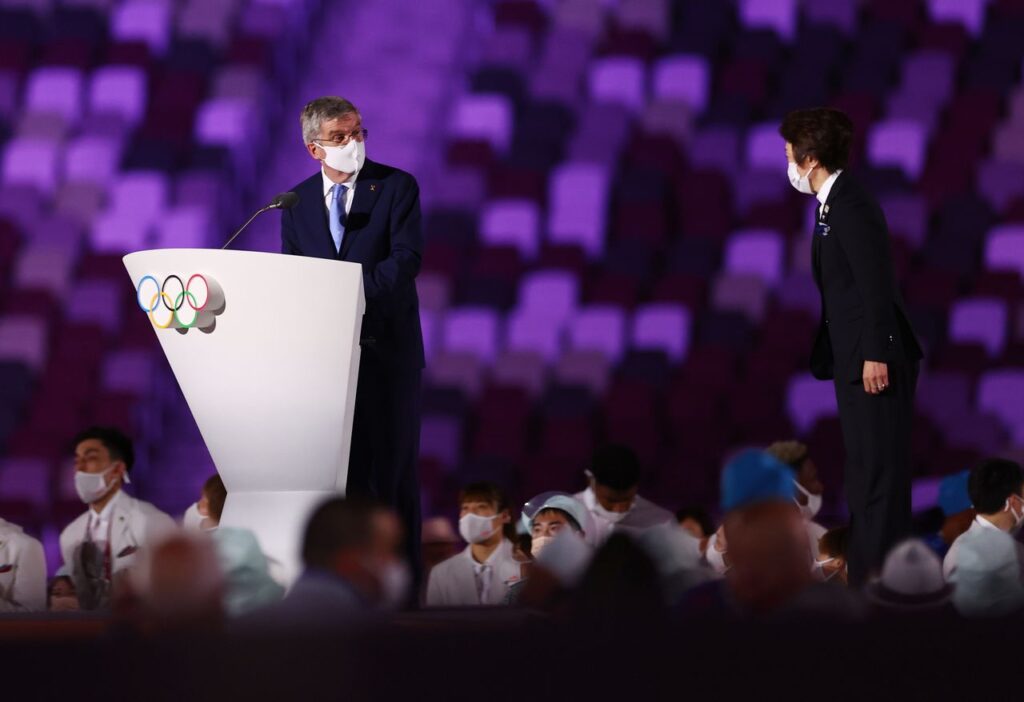