Tokyo 2020 celebrates the arrival of the Olympic rings

The Tokyo Organising Committee of the Olympic and Paralympic Games  has celebrated six months to go until the Opening Ceremony of the Olympic Games Tokyo 2020. As the Games draw closer, excitement is building throughout the city, and the illumination of the Olympic rings in Odaiba is just the latest addition to the growing Olympic atmosphere.

Tokyo 2020 spokesperson Masa Takaya commented, “With the Olympic year finally here, everything is coming together. We’ve spent the last seven years working toward this, and now with just six months to go we’re excited to see the pieces falling into place. From venues to volunteers to ticketing, preparations are exactly where we want them to be at the six-month mark.”

As the Olympic Rings are unveiled in Odaiba, key indicators show preparations for a successful Games are on schedule. 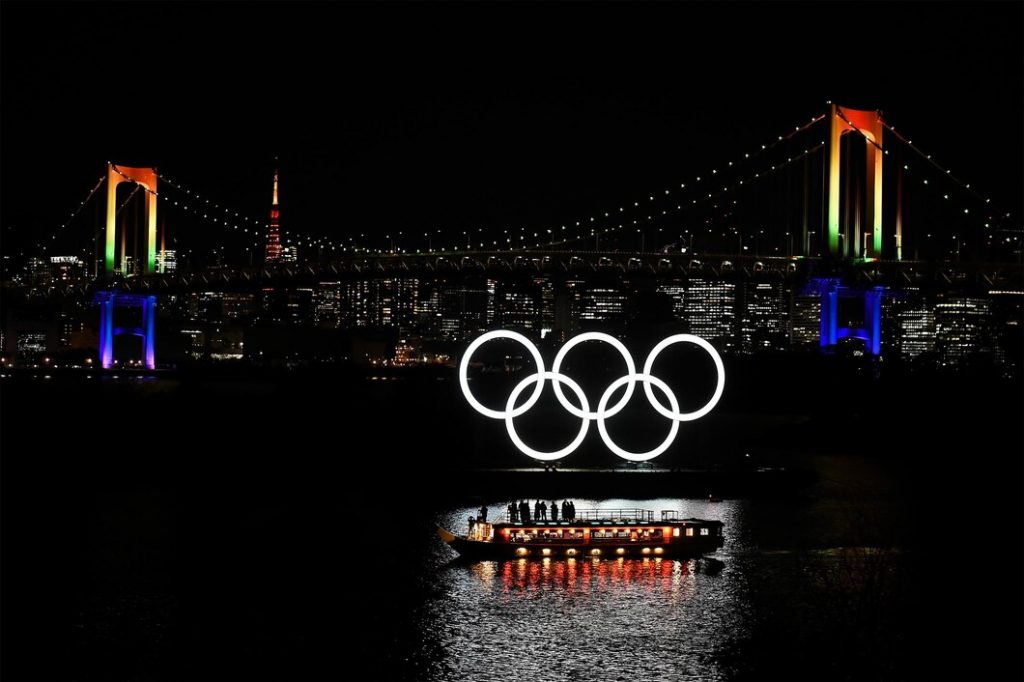