6,000 volunteers will be recruited for the Mediterranean Games “Oran 2021”

Tokyo 2020 celebrates the arrival of the Olympic rings

On 22 January, the curtain came down on an unforgettable two weeks of youth sports and culture, with a vibrant Closing Ceremony that celebrated the athletes, volunteers and young people from the Canton of Vaud who have made Lausanne 2020 such a spectacular event.

Fittingly, the Closing Ceremony took place in the Medal Plaza in the Flon district of Lausanne, which has attracted an average of 2,000 spectators each evening to celebrate the achievements of the young athletes at the medal ceremonies. And just like every other aspect of these YOG, local youth were at the heart of it.

The Ceremony began with the traditional Athletes’ Parade, which involved more than 900 athletes and flagbearers from 76 National Olympic Committees (NOCs). It gave the “Game Changers” a final chance to celebrate their achievements here in the Olympic Capital, before a score of talented young local performers took to the stage. 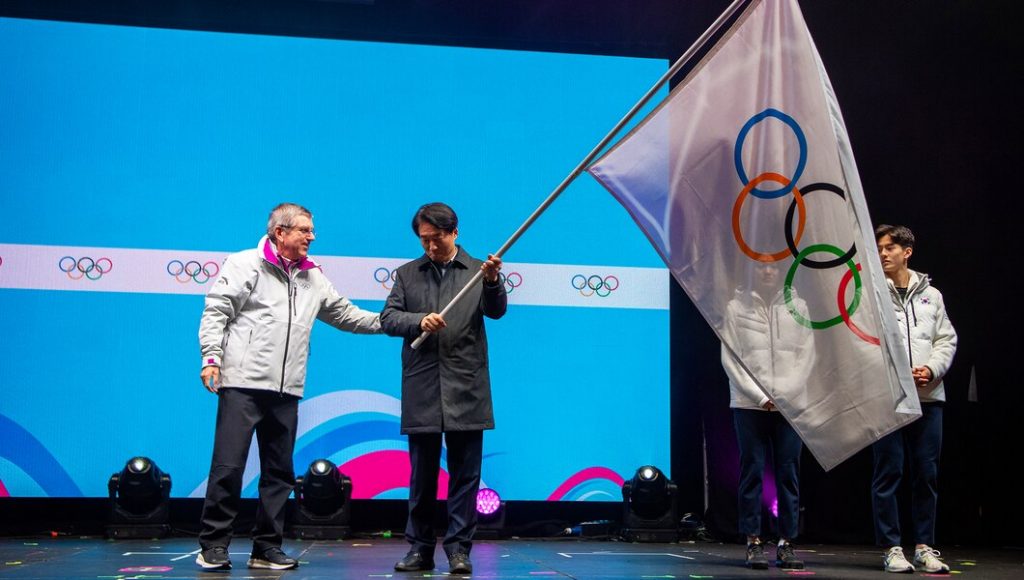 Lausanne 2020 would not have been possible without the 3,800 volunteers, who were then recognised on stage through a presentation by five athletes from each of the five continents, before IOC President Thomas Bach and Lausanne 2020 President Virginie Faivre gave their respective closing speeches.

After President Bach declared the 3rd Winter YOG closed and called on the youth of the world to assemble again in four years’ time in the Republic of Korea, the flag was passed on to two young representatives of Lausanne: Marie Krista and Valerio Jud, who starred in Villars by each winning two gold medals, in ski cross and snowboard cross respectively. They then handed the flag over to two young representatives of the 2024 Winter YOG host, Gangwon: Whi Min Seo and Jang Sung-woo, who have won multiple medals in short-track speed skating at Lausanne 2020. 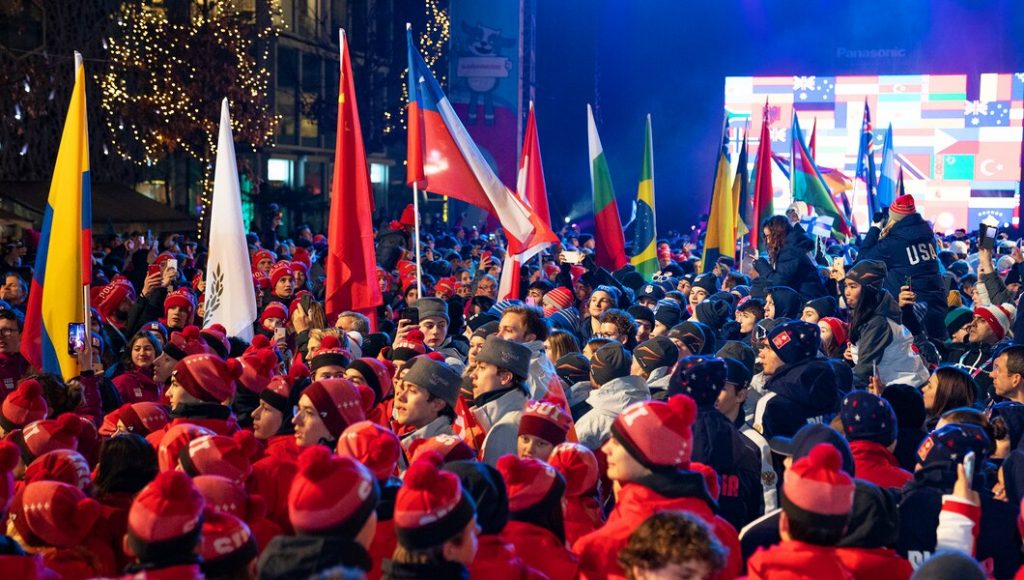