The winner of Roland-Garros in 2016 and Wimbledon in 2017, who won 6-3, 7-5, will end the year in third place in the world rankings, after three years away from the top 10. Australian Ashleigh Barty (N.1), who gave up the Masters, and the Belarusian Aryna Sabalenka (N.2) eliminated in the group stage, are ahead of her.

Aged 28, Muguruza, who was world No.1 in September 2017, thus ends in the best way a year 2021, during which she also imposed herself in Dubai and Chicago. This title is the tenth of his career.

For his fourth participation in the event after 2015, 2016 and 2017, Muguruza played his first final. Unlike Sanchez, who was the first from her country to reach this stage in 1993, finally beaten by the German Steffi Graff, she did not pass up the opportunity to win it. 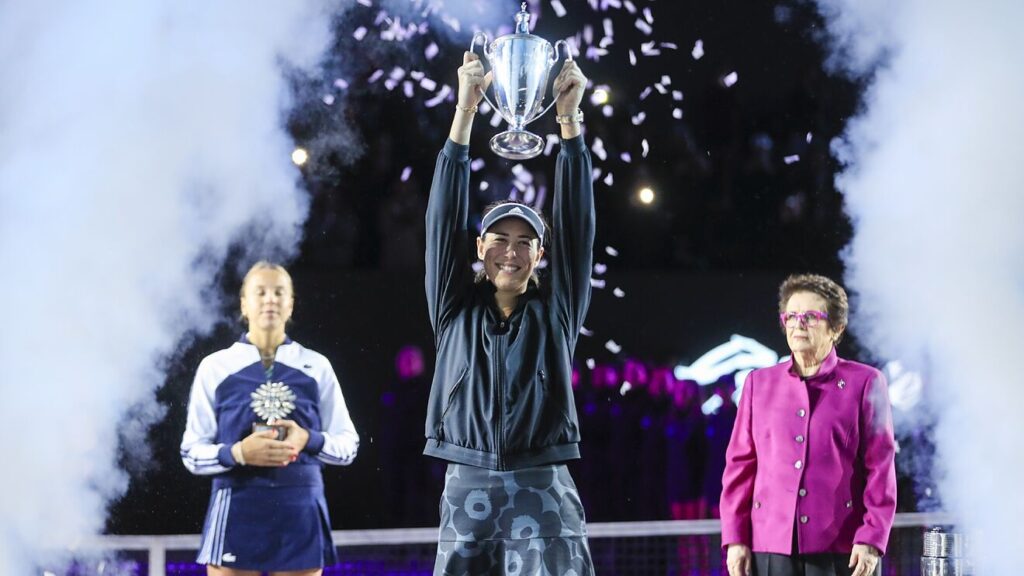