Three candidatures for the organisation of the Mediterranean Beach Games 2023 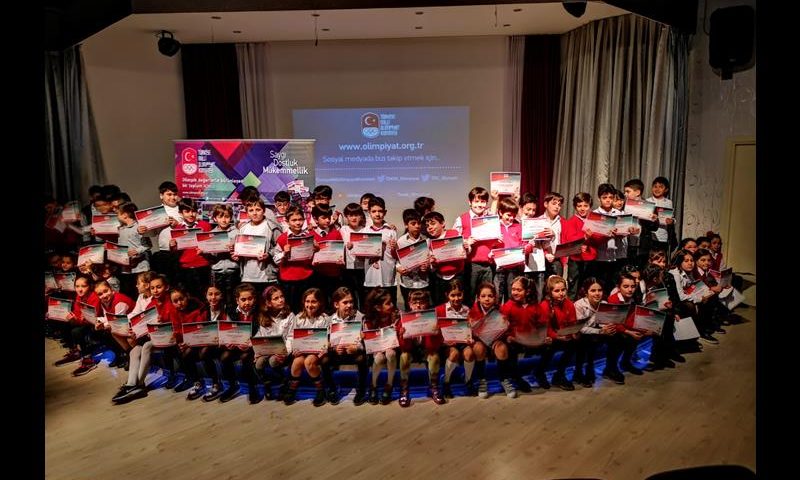 The Turkish Olympic Committee’s (TOC) Sports Culture and Olympic Education Programme (OLI) has concludes its activities for the 2018-19 academic year
after reaching more than 100,000 school children in 400 schools across 15 Turkish cities.

The multi-activity programme allows children to take part in a series of educational and physical classes, focusing on core values such as fair-play, healthy eating and environmental awareness, as well as Turkey’s Olympic credentials and history. 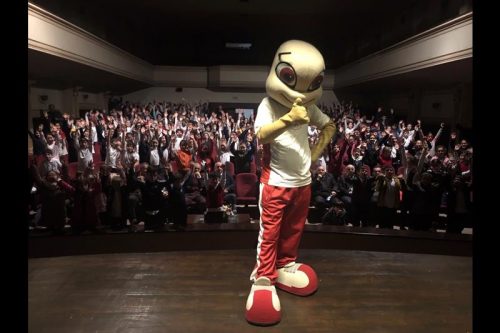 The programme, first launched in 2006, visits primary schools across Turkey where children aged from 9-11 take part in interactive audio-visual presentations. National Turkish athletes will often participate in the presentations to provide additional inspiration for those in attendance.

One of those athletes is young tennis star Yankı Erel, who won the Boys Doubles title 2018 Wimbledon Championships, and was the first tennis player to represent Turkey at a Youth Olympic Games when he took part in Buenos Aires 2018.