The Olympic Day celebration in Tunisia

More than 2,400 swimmers from 59 countries competed in the Turkish Olympic Committee (TOC)  31stSamsung Bosphorus Cross-Continental Swimming Race in Istanbul on 21 July. The 6.5km Race began in Kanlıca, on the Asian side of Istanbul, and ended in Kuruçeşme Cemil Topuzlu Park on the European side, which makes it the only official competitive swimming race to cross between two continents. 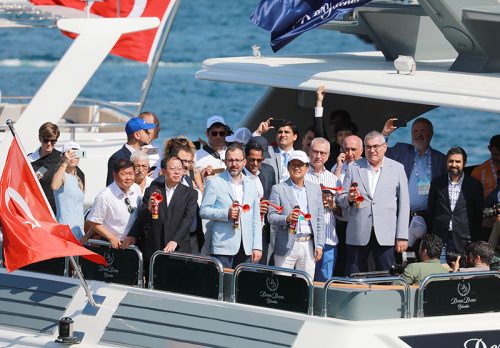 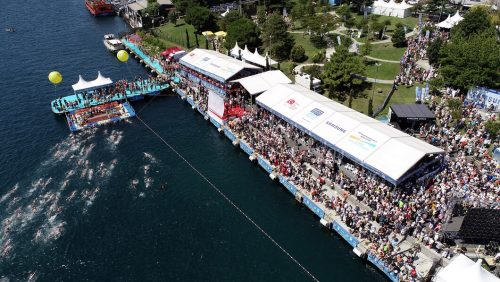