Croatia’s wishes to the athletes participating in the Tokyo Olympics

The President of the Republic of Kosovo Vjosa Osmani deliver the country’s flag to the Olympic team at a special event in Pristina.

The flag was received by the Olympic champion of judo Majlinda Kelmendi on behalf of the Olympic team. 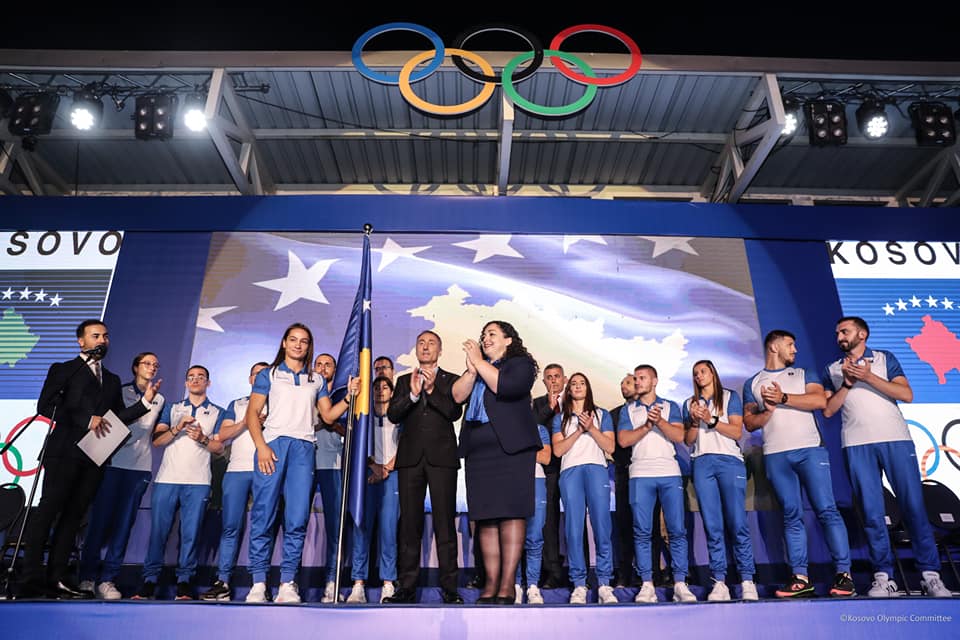 The ceremony was attended by the president of the Kosovo Olympic Committee, Ismet Krasniqi, in the prsence of the 11 athletes who will participate in the Tokyo Olympics in six disciplines. 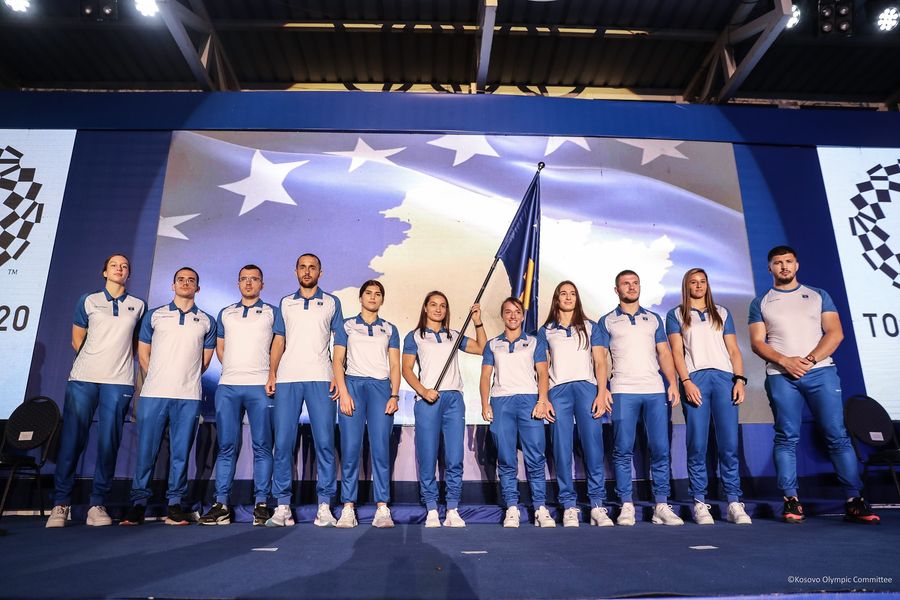