At 34, the Serb has won 9 Australian Open, 2 Roland Garros, 6 Wimbledon and 3 US Open. Having won the first three Majors of the year, he can aim at the US Open in September for the Grand Slam, or even the Golden Slam, which consists of winning all four majors and the Olympic gold medal in the same year. Only Steffi Graf achieved this feat in 1988. 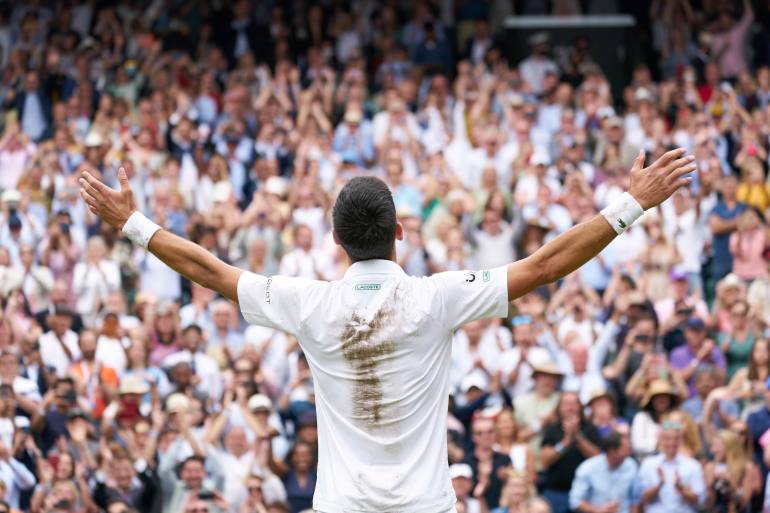