The Hellenic Olympic Committee Gender Equality Commission awarded the athletes who were parents during the year of the Olympic Games “Tokyo 2020” .

The purpose of this beautiful event organized by the Hellenic Olympic Committee Gender Equality Commission and her President Vassiliki Millousi is to make everyone realize that the sports career does not end with the creation of a family. 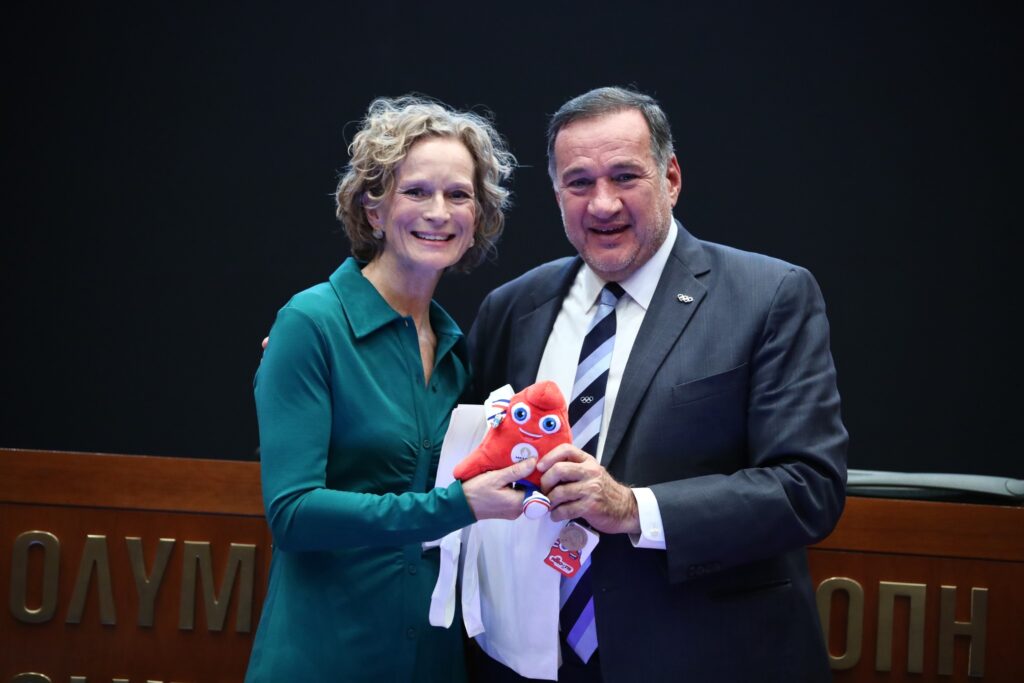 In her speech Ms. Annamarie Phelps presented examples in sports where gender discrimination was evident and analyzed the initiatives taken by the Olympic movement for gender equality especially within the concept of being a high level athlete and becoming a parent. She stressed that decisive steps are still needed for the equal inclusion of women in sports and encouraged women to be involved in sports at all levels, whether as athletes or as coaches and executives.

The HOC and European Olympic Committee President Spyros Capralos and the President of the HOC Gender Equality Commission, Vassiliki Millousi, were also gave a speech. 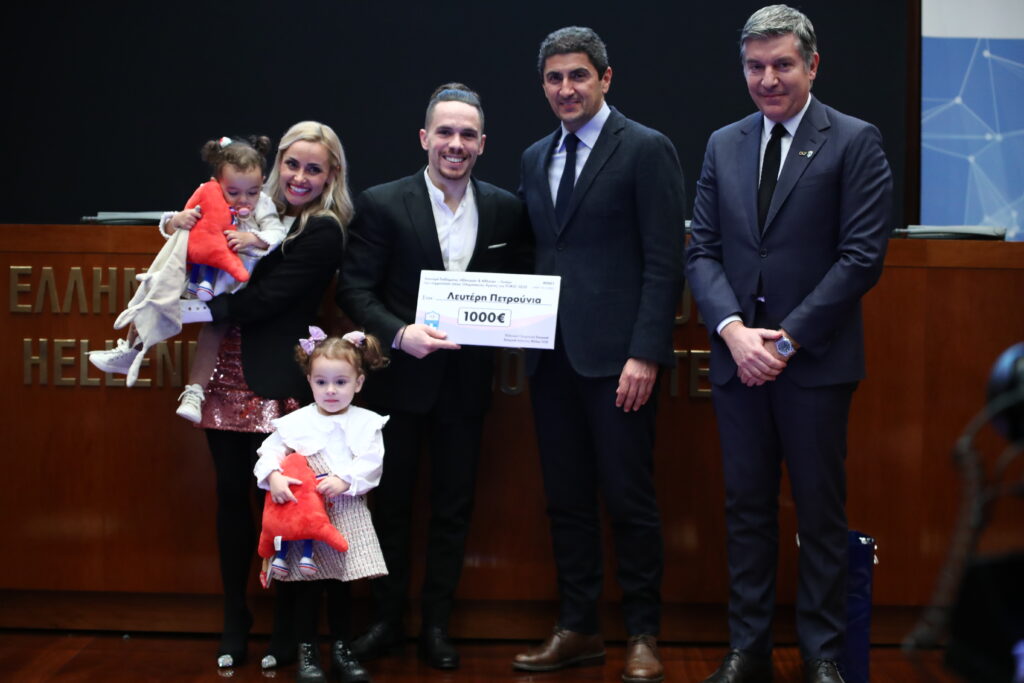