The National Olympic Committee of North Macedonia announced the most successful women in sports at the “Golden Olympia” event.

“Golden Olympia” is the culmination of sports achievements and success stories of women athletes for 2022. This event reaffirms the commitment to achieve gender equality as well as equal opportunities, equal access to resources and equal support for all female athletes. 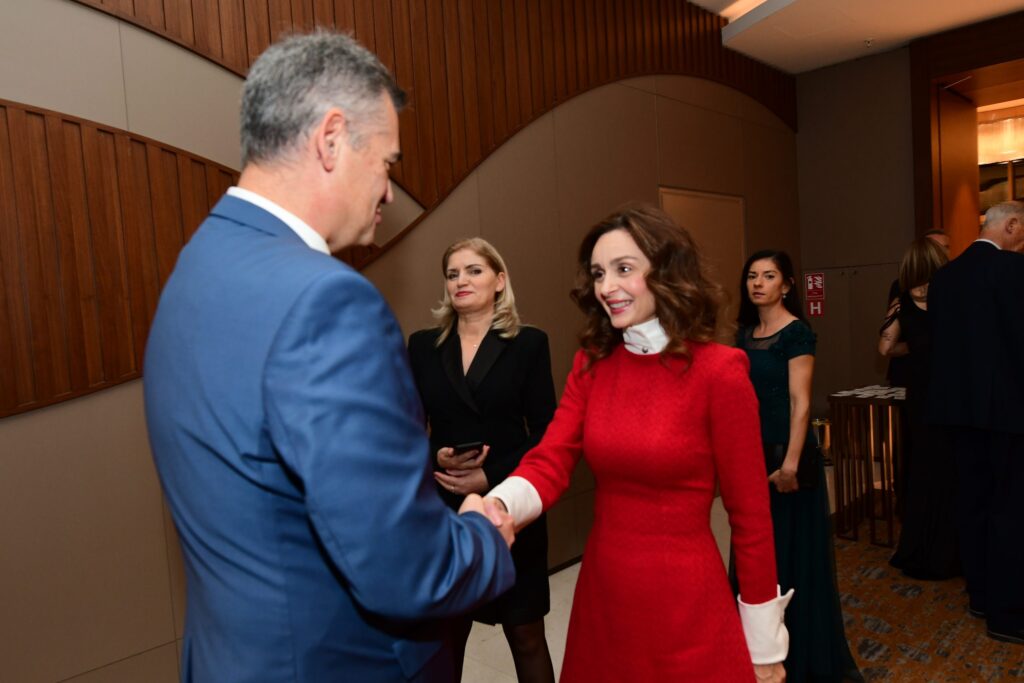 The most successful athlete for 2022 is Adriana Pop-Arsova (marathon) 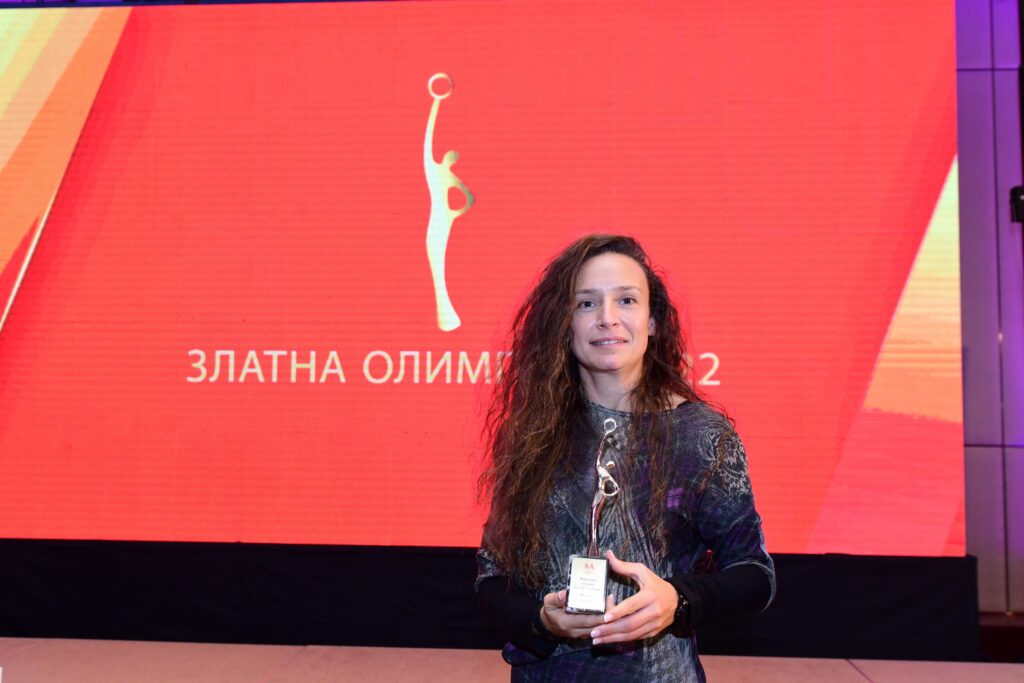