The NOC of Kosovo hosted the “Sport Forum” Conference

The conference “Financing projects in sport” by the Οrganizing Committee of the XX Mediterranean Games «Taranto 2026» was held in the hall of the Navy Officers’ Club of the Ionian capital.

The CONI president Giovanni Malagò said at the conference: “Congratulations for the work that Taranto is doing, and for the partnerships that it develops for the Mediterranean Games of 2026. In these days I have lived in the city and I realize that there is a strong atmosphere of redemption through sport. The sporting world that I represent wants to leave its mark: the city is ready to take back everything it has suffered. Of course, there is a lot of work to be done especially in infrastructure, but the Taranto Games will leave a great legacy.” 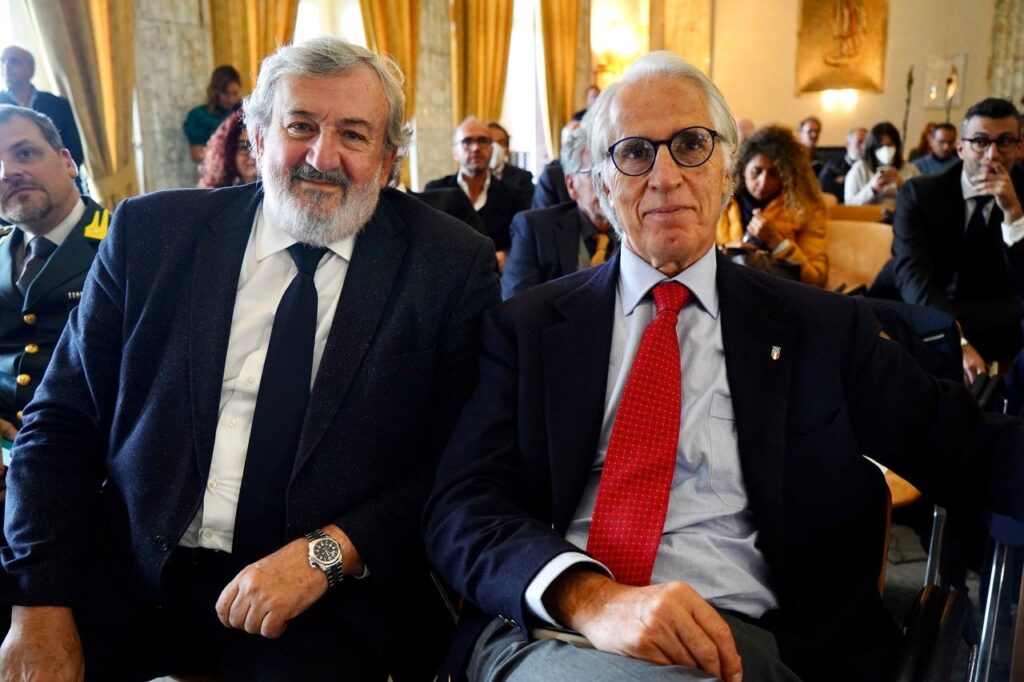 “Taranto is the protagonist of a phase of great change and transition. The Games help to create a different Taranto, the repositioning of a community, a city that opens up to Europe” underlined the mayor of Taranto and president of the Taranto 2026 Organizing Committee, Rinaldo Melucci.

The president of the Puglia Region Michele Emiliano said: “The challenge of Taranto 2026 is ready, everything is at the starting line. The Puglia Region, the Municipality of Taranto, the Province and the other cities involved are doing an extraordinary job. But we are still in the begining. We need an overall economic framework that allow us to manage – on behalf of Italy – a very important sporting event which has many positive consequences for the city of Taranto and for Italy.”

The President of the International Committee of Mediterranean Games Davide Tizzano, underlined how the organizational machine is set in motion, for an event that will drive the development and image of the area.