Sašo Bertoncelj is the new President of the ICMG Athletes’ Commission 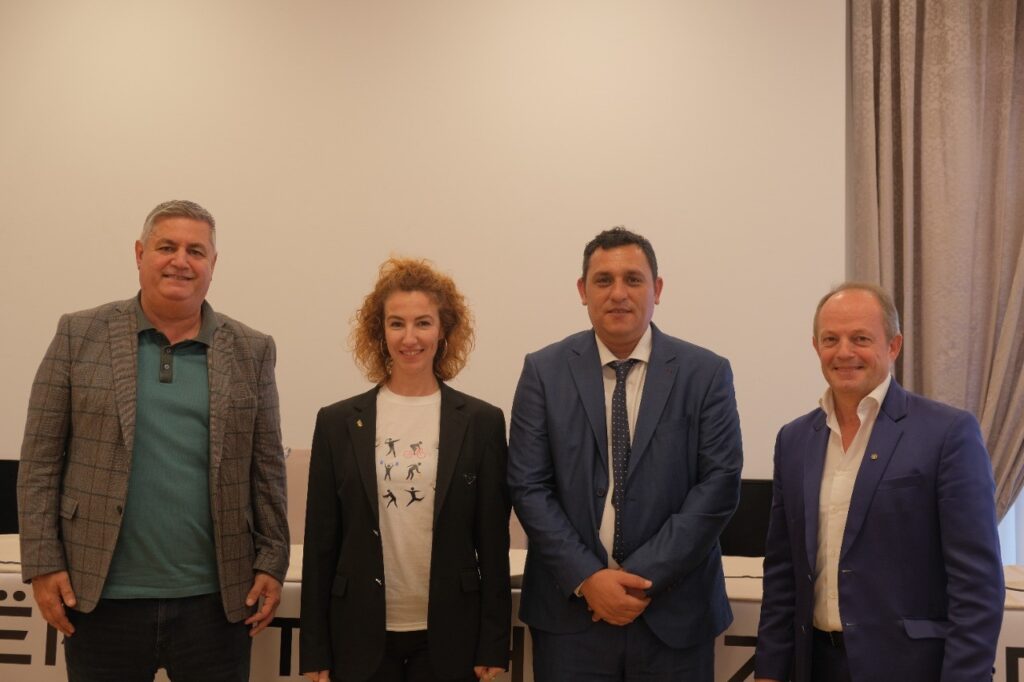