The best athletes in Serbia for 2021

The Olympic Committee of Serbia has announced the winners of the sports awards 2021. The announcement of the most successful athletes, teams and coaches, the 28th in a row after a year of hiatus, has traditionally been held in the Serbian Parliament and broadcasted live from the Serbian TV. 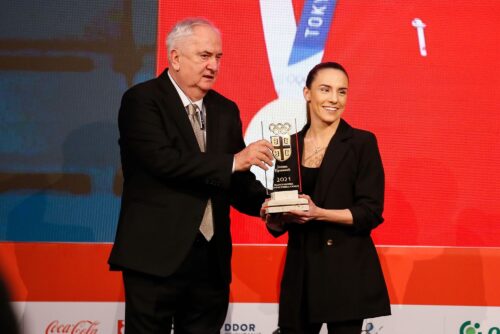 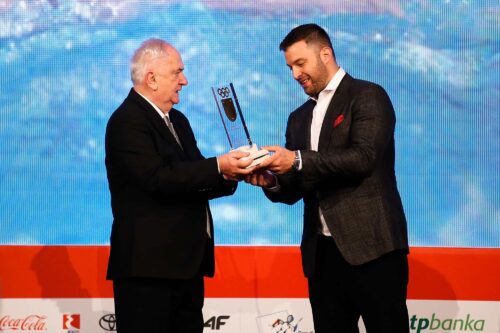 “Under conditions of uncertainty, our athletes achieved results which justified Serbia’s image in the world as a sporting country. We came back from Tokyo with 9 medals, 3 of which were gold. We also had one of the most balanced gender representations in Japan, with 44 male and 43 female athletes, “said Serbian Olympic Committee President Božidar Maljković. 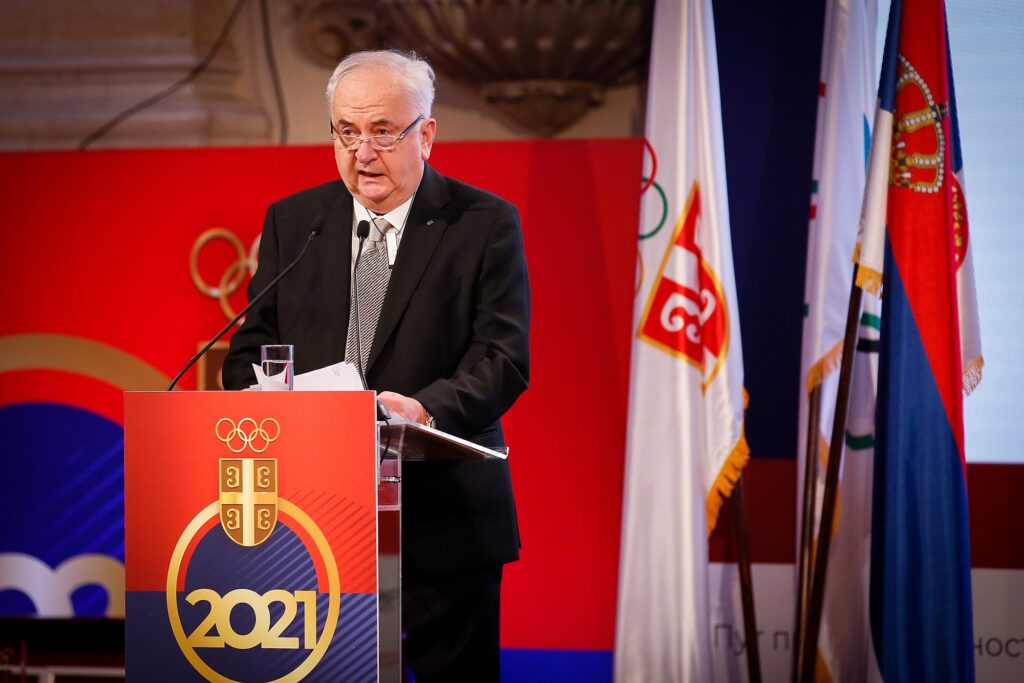