The Taranto delegation presented its candidacy during the ICMG General Assembly meeting, a day before the opening of the Mediterranean Beach Games. The members of the ICMG, following comprehensive presentation, decided unanimously to award the organization of the Mediterranean Games 2026 to the Italian city. 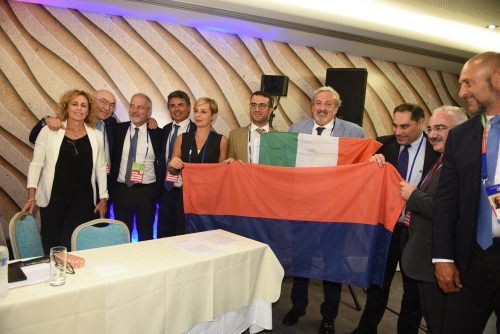 Right after, the contract between the International Committee of Mediterranean Games, the Organizing Committee of Taranto and the Italian National Olympic Committee (CONI) was signed. 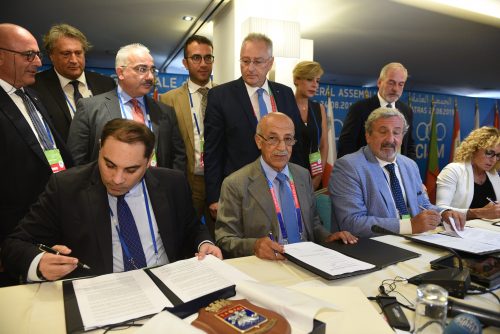 The President of the International Committee of Mediterranean Games Mr. Amar Addadi said: “The ICMG is very happy because Taranto was awarded  to organize the Mediterranean Games of 2026. Italy has a great tradition in organizing excellent Mediterranean Games, as we saw recently in Pescara and I am sure that the 20th edition of the Games will be very successful. ”

The General Assembly of the ICMG decided to organize the 20th edition of Mediterranean Games in 2026, two years after the Olympic Games “Paris 2024” 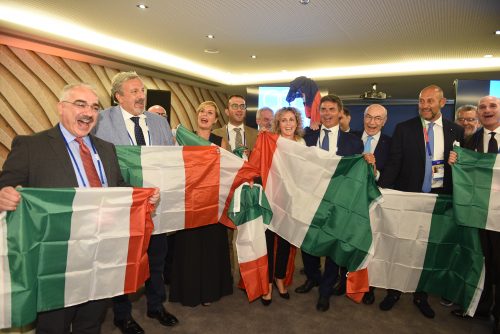