Excellent results for the Mediterranean countries at the 470 World Sailing Championship which was held in Enoshima, Japan. Spain won the men’s silver medal while France won the women’s bronze medal. In addition, Greece and Turkey have confirmed their qualification in Tokyo Olympics.

In the men’s category, Jordi Xammar / Nicolas Rodriguez of Spain were the leaders in all the races, but because of a mistake in the medal race they lost the gold medal from the Australian crew. Good news also for the crews of Greece and Turkey who secured their qualification at the Tokyo Olympics.  “We are very happy. I think we did a really good Championship and to be able to fight with the Australians to the medal race is amazing,” said Xammar. 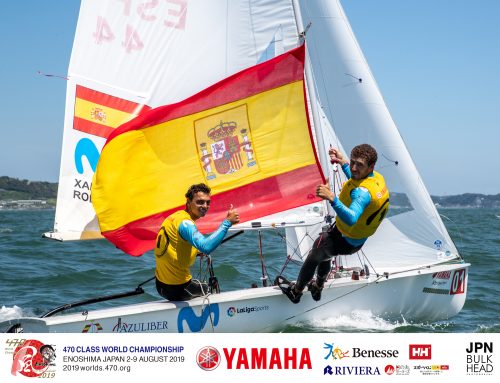 In women’s fleet, the French team with Camille Lecointre / Aloïse Retornaz won the bronze medal. “It was our target when we came here to go back with a medal, so we are really satisfied with this medal,” said Lecointre. 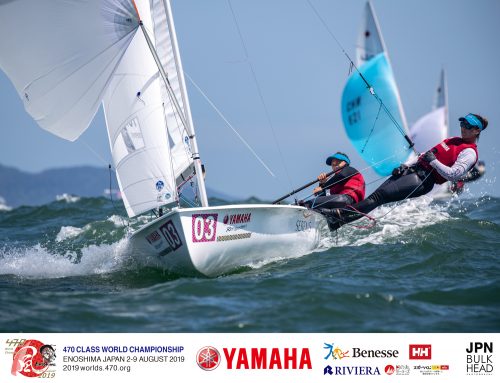