Cruel disappointment for the Blues. In search of a second European title after that of 2013, Vincent Collet’s players took a basketball lesson from a brilliant Spain  (88-76).

Guided by the Hernangomez brothers (27 pts for Juancho and 14 for Willy) and Lorenzo Brown (14 pts, 11 wt), La Roja won its fourth Euro title and succeeded Slovenia.

A revamped Spain based on a game perfectly mastered by maestro Scariolo. The Gasol brothers are gone, Sergio Rodriguez, Ricky Rubio, Sergio Llull are no longer there either. The team remains. 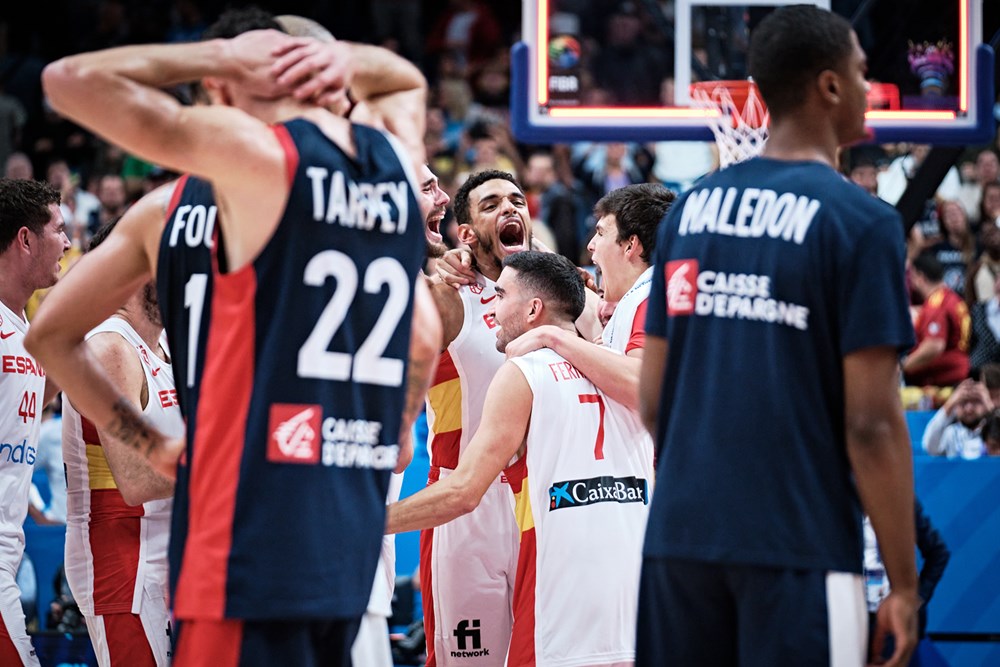 Juancho Hernangomez finishes MVP of the match with his 27 points. Antetokounmpo, Brown, Gobert, W. Hernangomez and Schroder are in the best team of the competition. Willy Hernangomez is named MVP of the tournament. 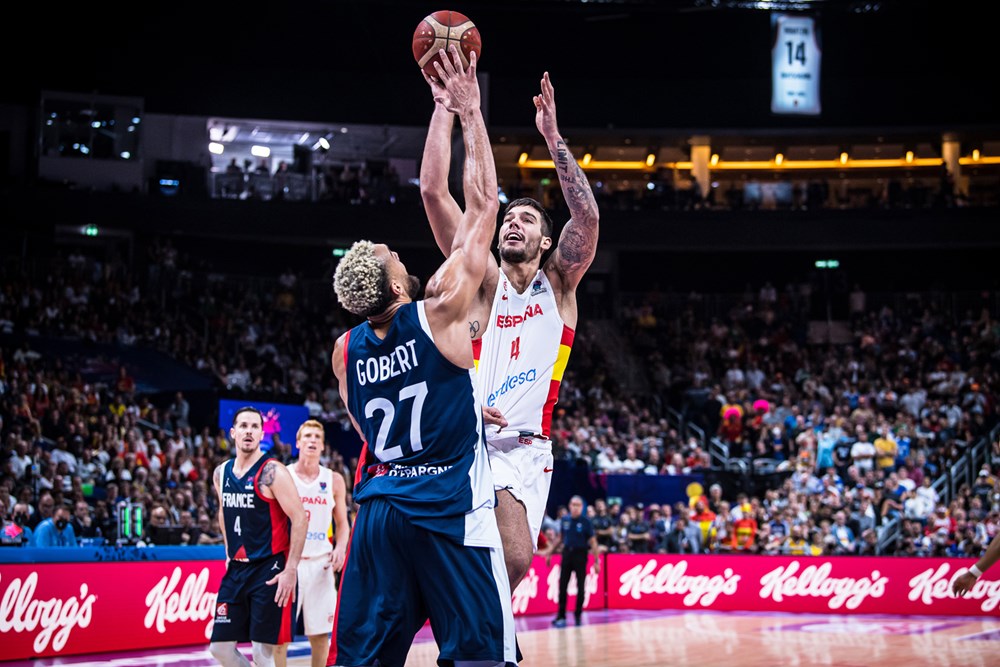