The young Italian team won the Volleyball World Championship by triumphing 3 sets to 1 from Poland, who coveted a third title in a row in front of their home crowd in the Spodek of Katowice.

With only one player over 26 and several talents, the Italians put an end to Polish domination in this competition, after the titles of 2014 and 2018, and confirmed their European title last year. 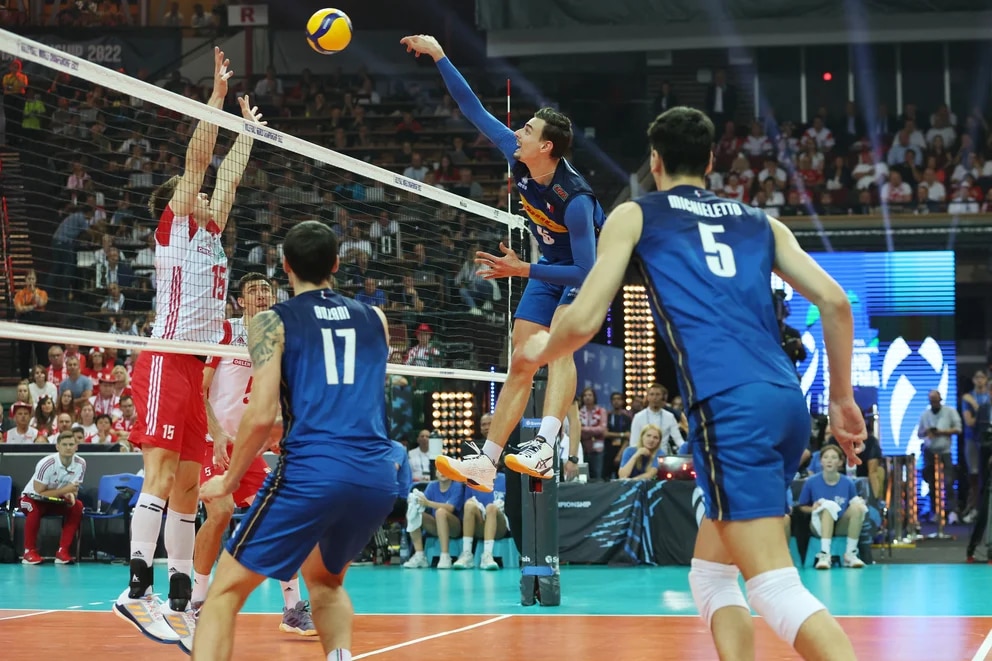 They also reconnect with the glorious global past of their elders, the “Fenomeni” (phenomena in Italian), titled three times consecutively in 1990, 1994 and 1998.

Conversely, this hat-trick who held out his arms to the Poles, at home, finally escaped them. They will therefore not succeed the Brazilians, another team to have succeeded in this performance, in the 2000s (2002, 2006 and 2010). 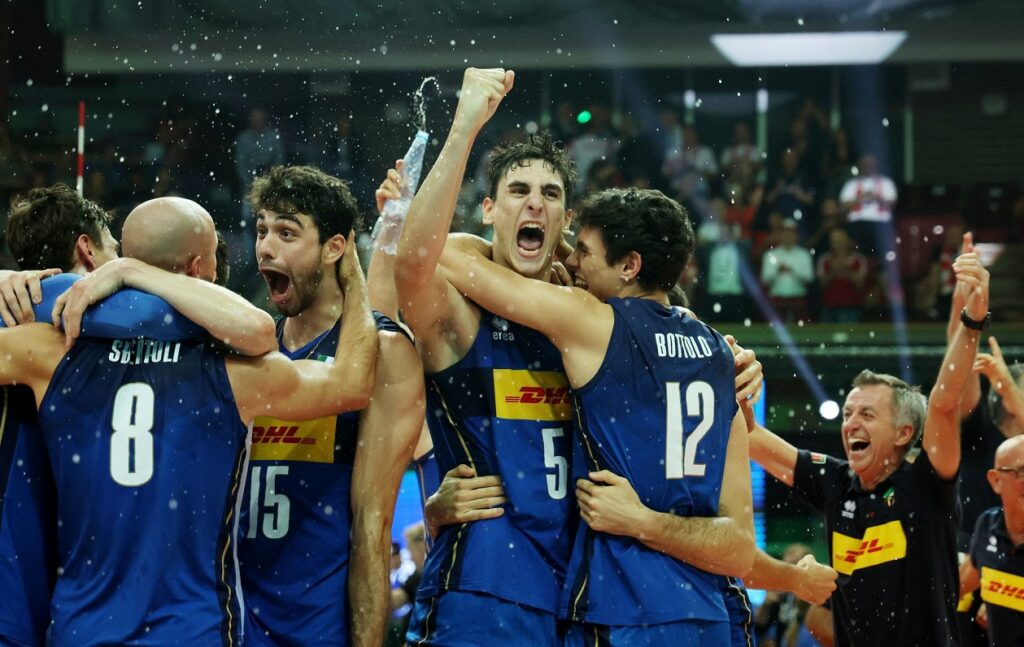