Thanks to this new trophy, the Serbian has now recorded 18 Grand Slam coronations and is two victories less to the record jointly held by Roger Federer and Rafael Nadal (20).

Everyone has made a tournament their own garden: Federer is the most successful at Wimbledon (8), Nadal at Roland Garros (13) and Djokovic at the Australian Open (9).

Djokovic and Nadal have now got their hands on ten of the last eleven Grand Slam titles (since Roland-Garros 2018). Only Dominic Thiem, at the US Open 2020, managed to steal one from them. 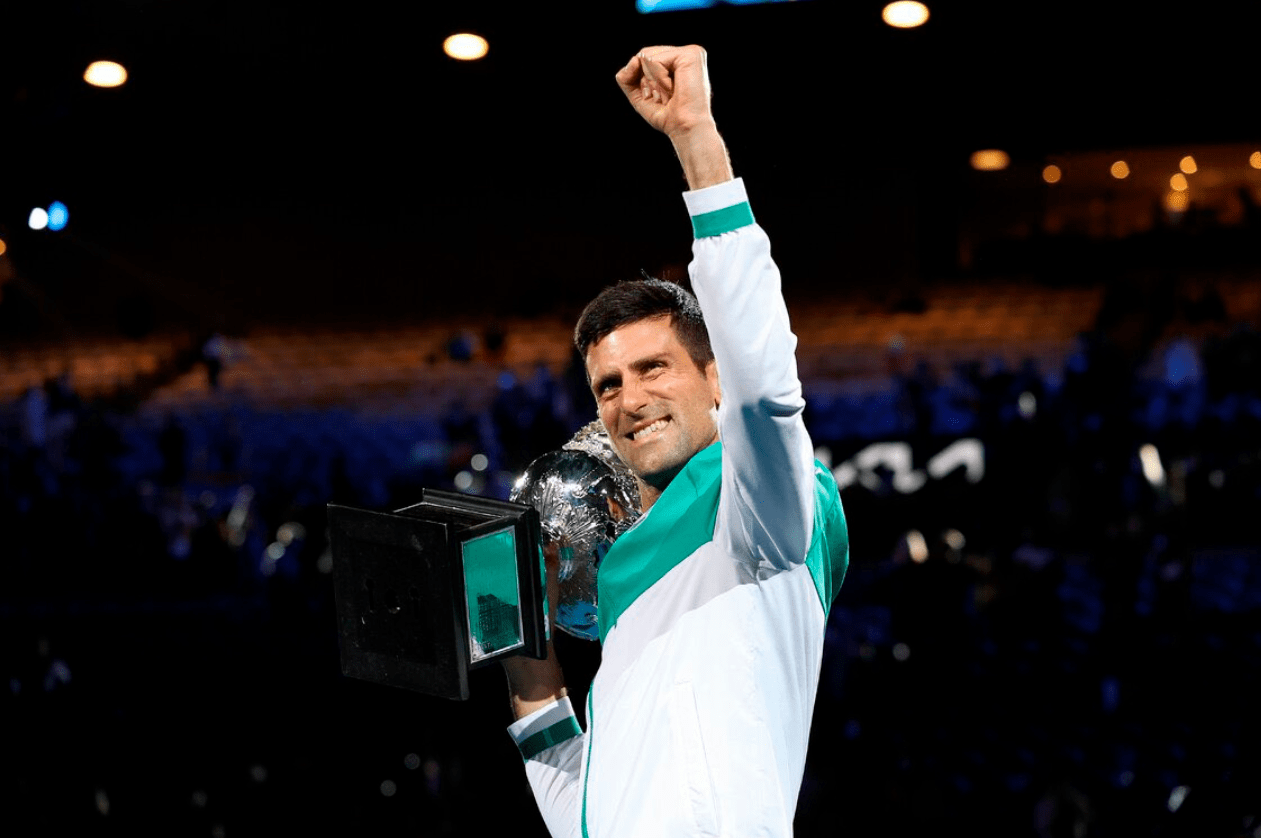