Two-time world champion and two-time Olympic high jump medalist Blanka Vlasic announced that she is ending her career at 37, due to repeated injuries in recent years. “I have tried to treat my injury for years, hoping to be able to come back” the Croatian wrote in an open letter.

These years have been marked by “countless rehabilitation treatments and disappointments,” she said. Vlasic had long suffered from Achilles tendon injuries and underwent several surgeries. “I knew the time had come (to retire) and I was completely at ease” with this decision taken “naturally”, added Vlasic.

Vlasic made his international debut at the 2000 Olympic Games in Sydney at the age of 16. She was trained by her father Josko Vlasic. Five years later, she underwent thyroid surgery from which she successfully recovered. World champion in 2007 and 2009, named athlete of the year in 2010.

She took the silver medalist at the Beijing Olympics in 2008 and the bronze in Rio 2016. Her personal best is 2.08m (in August 2009 in Zagreb), the second best result in history just behind the 2.09m of Bulgarian Stefka Kostadinova who holds one of the oldest world records since his coronation at the Rome Worlds in 1987. 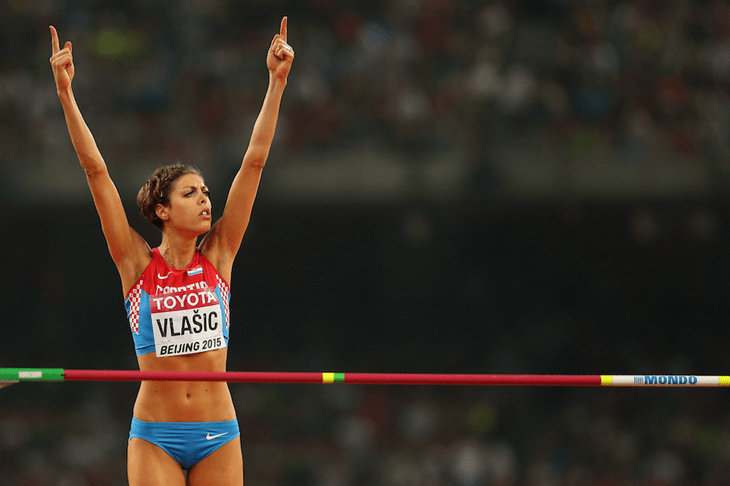