Οran 2022: contest for the design of the winners’ medals

Montenegro, Greece, and Croatia were the favorites in the race for the Olympic Games, and these three teams qualified for Tokyo Olympics. Montenegro took the gold medal, as it edged out Greece 10-9 in the final of the Olympic Games Qualification Tournament in Rotterdam.

Croatia booked the last available ticket for the Tokyo Olympic Games after beating Russia in a fascinating bronze-medal match.

Croatia defeated Russia after a long penalty shootout series, 25-24! The match was decided after the 15th series of shots. In regular time, the score was 11-11.

All three teams maintained their continuities of Olympic appearances. Greece has been a regular Olympic Games participant since 1980. Croatia and Montenegro haven’t missed the OG since the countries became independent (Croatia has been playing at the Olympics since 1996, and Montenegro since 2008). 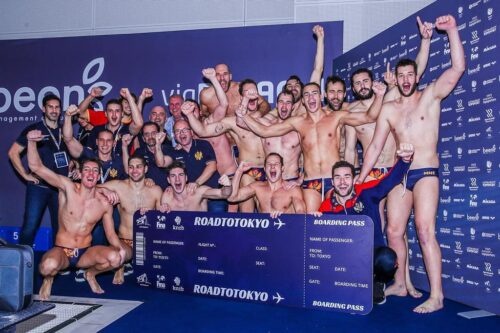 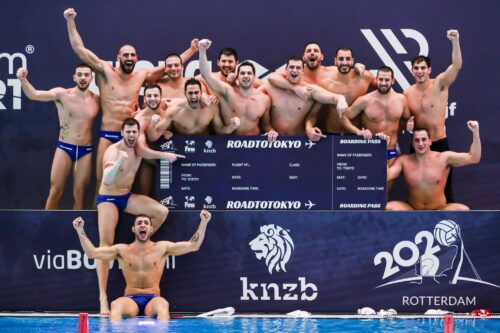 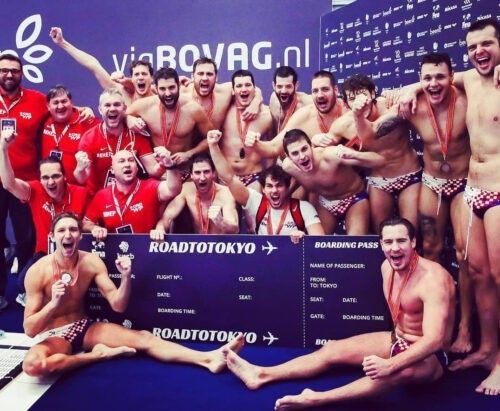