Oran will become the capital of Mediterranean sport

From June 25 to July 6, the Algerian city of Oran will become the capital of Mediterranean sport. The city will host the 19th edition of the Mediterranean Games a year late due to the pandemic. To do this, the city has seen the big picture with 22 sites built or renovated to accommodate the 3,390 athletes from 26 Mediterranean countries. 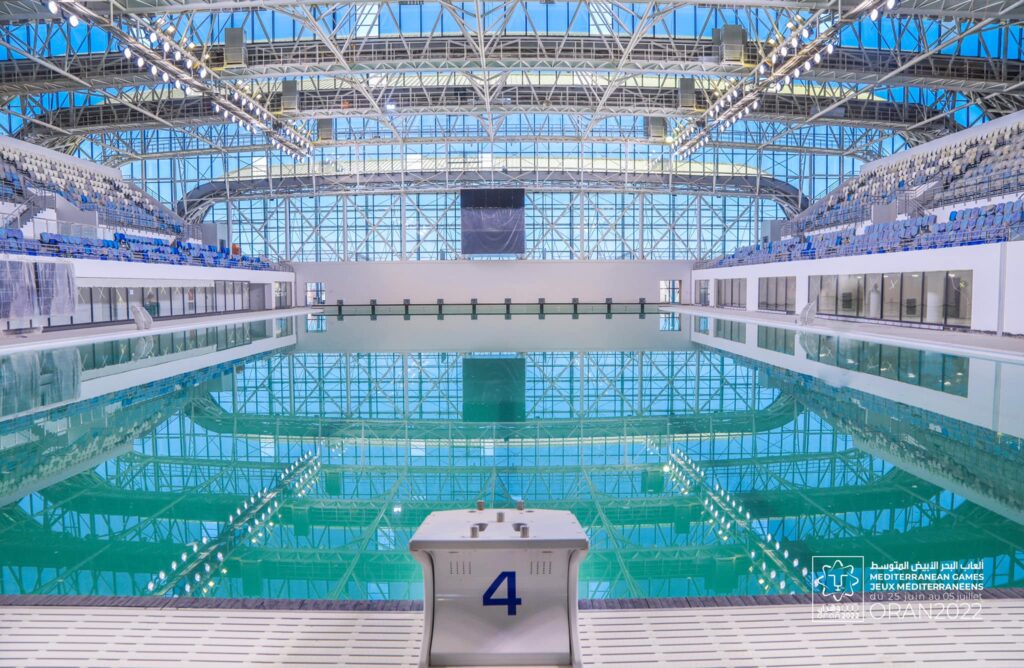 Nicknamed “the radiant city”, the city of western Algeria has many faces thanks to its mixture of Ottoman, Spanish and French influences. It is thanks to this rich culture and tradition that Oran obtained the organization of the Mediterranean Games 2022.

This is the second time Algeria is organizing the Mediterranean Games, having hosted the event in 1975 in the capital Algiers. The last edition, in 2018, took place in Tarragona, Spain.

Oran has managed to build or renovate 22 sites in and around the city. They will host 24 sports, including football, athletics, cycling and sailing. 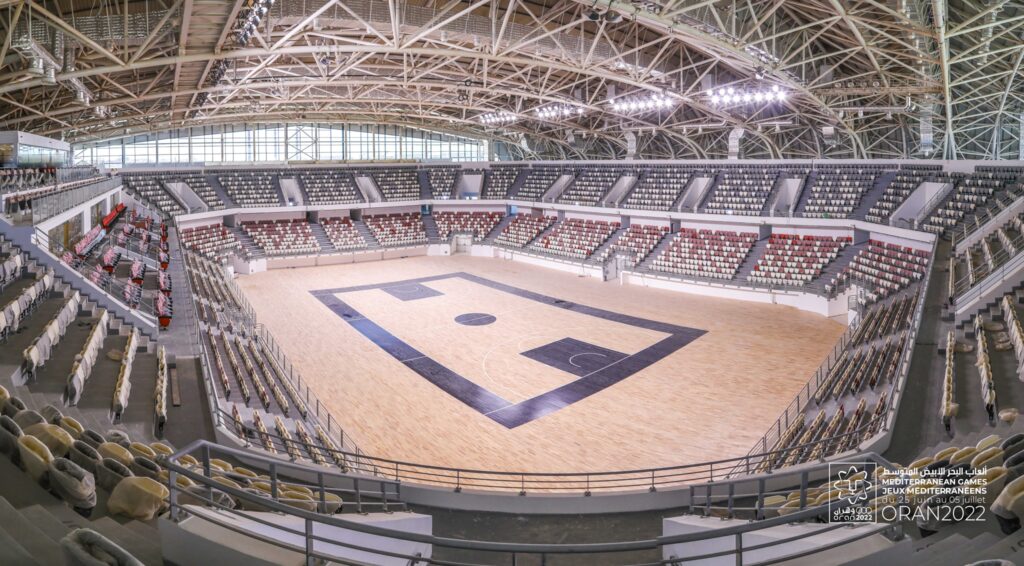 Three new sports on the program

In addition to the 24 sports related to the games, the organizing committee of the Mediterranean Games of Oran, in coordination with the International Committee of the Mediterranean Games, has included three other sports in the general program of the event: chess, athletics for people with reduced mobility (100 meters for the blind, 1500 meters / t45, 46 and drive) and teqball. 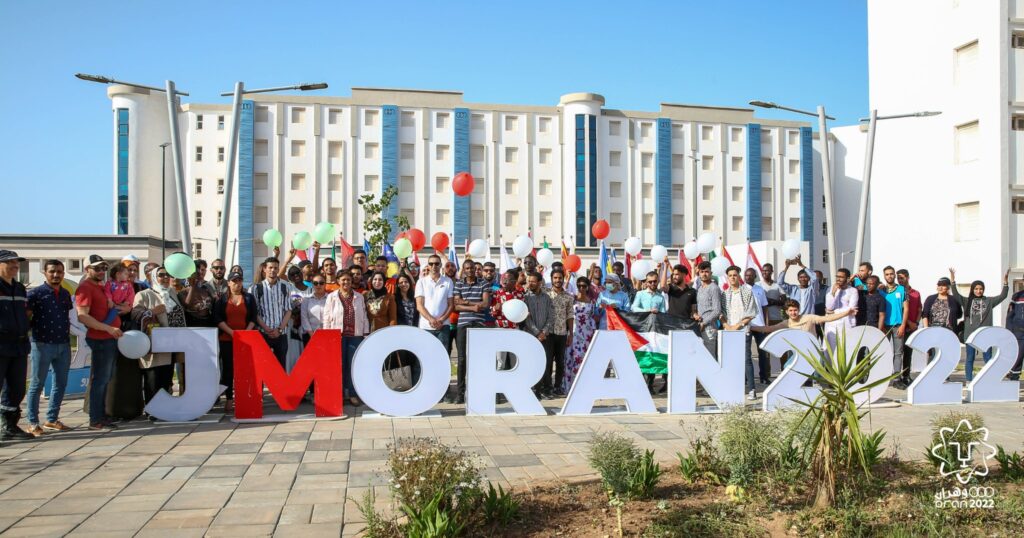 An artistic program alongside the Mediterranean Games Oran 2022

The artistic and cultural program on the sidelines of these Mediterranean games will focus  on music, dance and theatre.

First of all, the International Festival of Modern Music will go on at the open-air theater “Hasni Chakroun” in Oran with the participation of groups from Mediterranean countries. 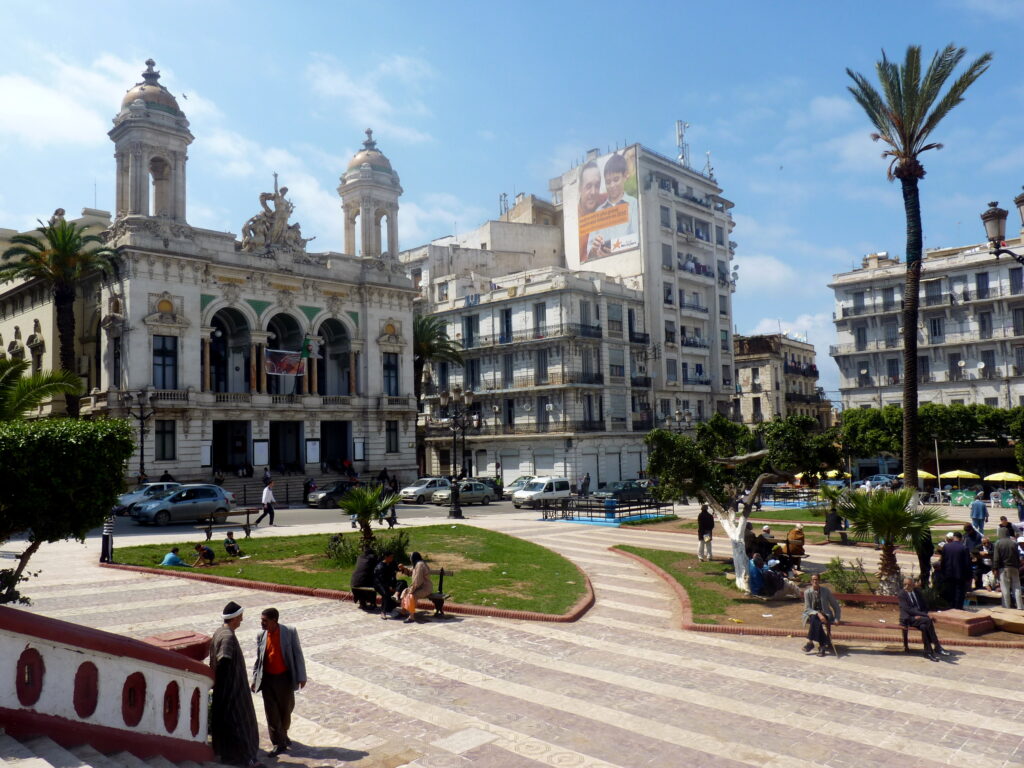 The Algerian national theater “Mahiedine Bachtarzi” will organize, in collaboration with the theater “Abdelkader Alloula” of Oran, Mediterranean theater days, with the participation of groups from Algeria, Tunisia, Egypt, France, Spain and Italy.  The organizing committee has also scheduled the Mediterranean Cinema Days. 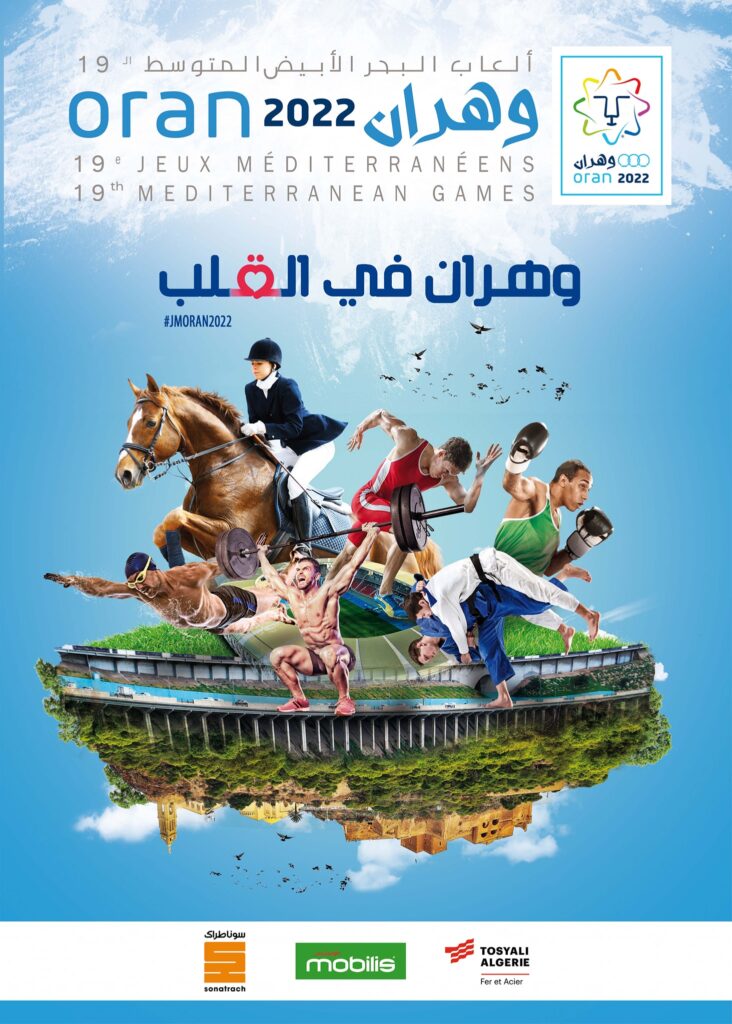