The Foundation «Mohammed VI Des Champions Sportifs» organized a reception in honor of all the medalists who thrilled Morocco and raised high the National flag.

In a short speech, the President of the Foundation, Mr. Moncef Belkhayat, congratulated the champions by expressing his joy as well as the joy of the members of the board of directors for the medals.

He expressed his gratitude to the Majesty King Mohammed VI, for his kindess and affection to the sports champions, of whom almost a hundred made the pilgrimage thanks to his solicitude.

At the reception were present Mr. Abdellatif Idmahamma, Secretary General of the Moroccan National Olympic Committee, Mr. Hamid El Aouni, President of the Royal Moroccan Sports Federation for People with Disabilities, the members of the Board of Directors of the Foundation and all the medal-winning athletes accompanied by their coaches and supervisors.

Created on high instructions from His Majesty King Mohammed VI, the “«Mohammed VI Des Champions Sportifs” Foundation has been working since August 2011 to honor Moroccan champions and enable them to live with respect and dignity.

Since then, the Foundation has carried out its missions by honoring no less than 970 members from 30 sports disciplines, for their services rendered to the Nation. 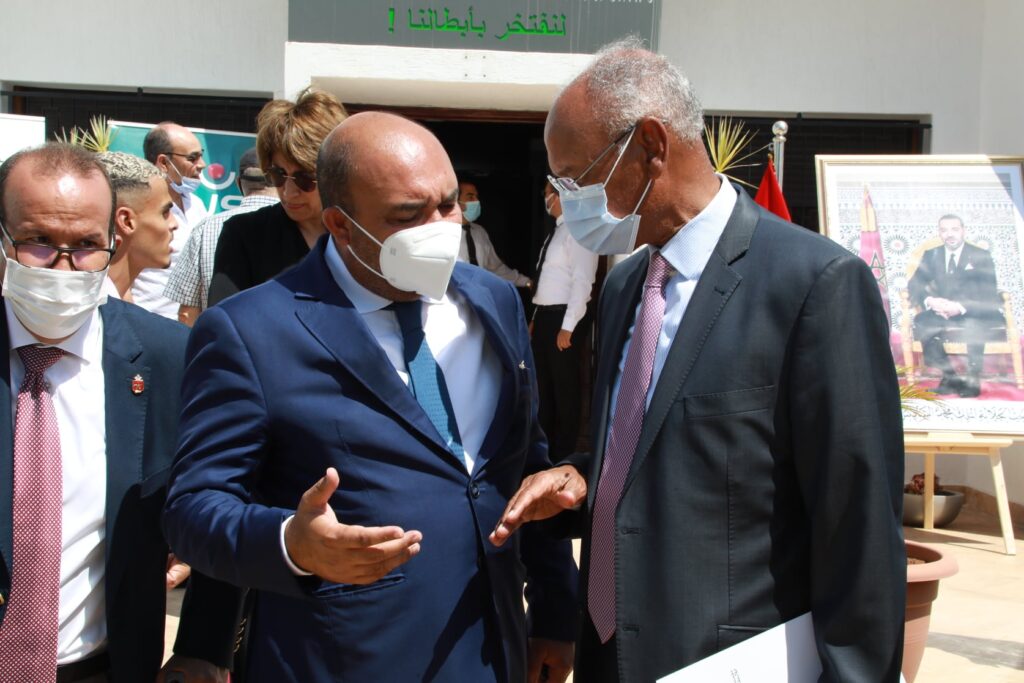