Fourth in the world before arriving at Flushing Meadows, he is the first player under 20 to reach the top of the world ranking. Previously, the youngest N.1 was Australian Lleyton Hewitt who was 20 years and 9 months old when he became N.1 on November 19, 2001.

The Spaniard became the finalist having spent the most time on the court during a Grand Slam tournament with a total of 23.40 hours. The previous record was held by South African Kevin Anderson when he lost in the final at Wimbledon in 2018 after spending 23.20 hours on the court. 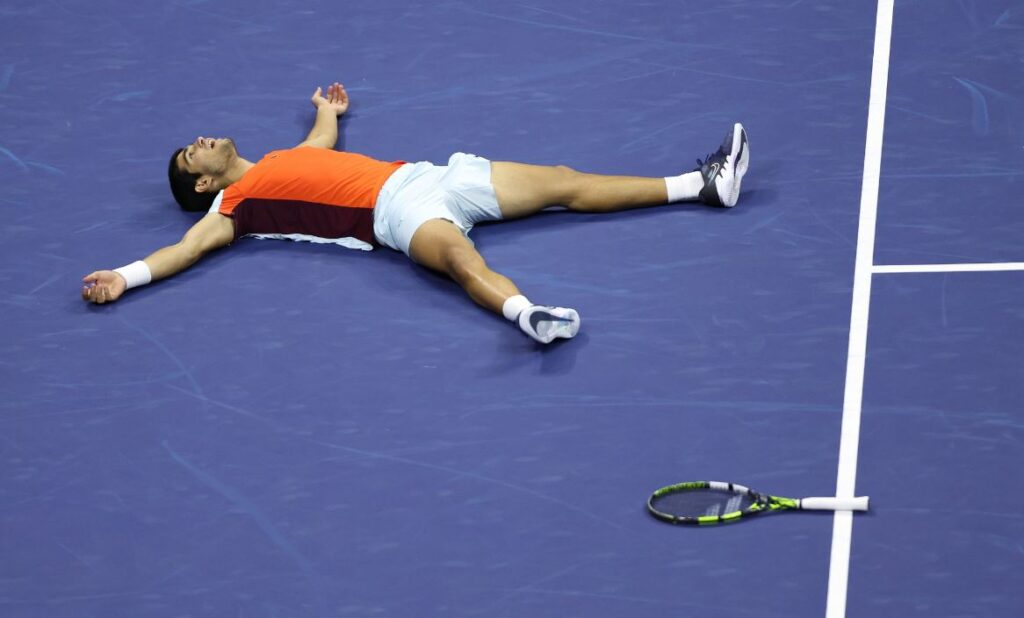