The 8 candidates for the ICMG Athletes’ Commission elections

While in Skopje, the IOC President met the President of the Republic of North Macedonia, Stevo Pendarovski. The two leaders discussed the current international situation and the upcoming editions of Olympic Games. 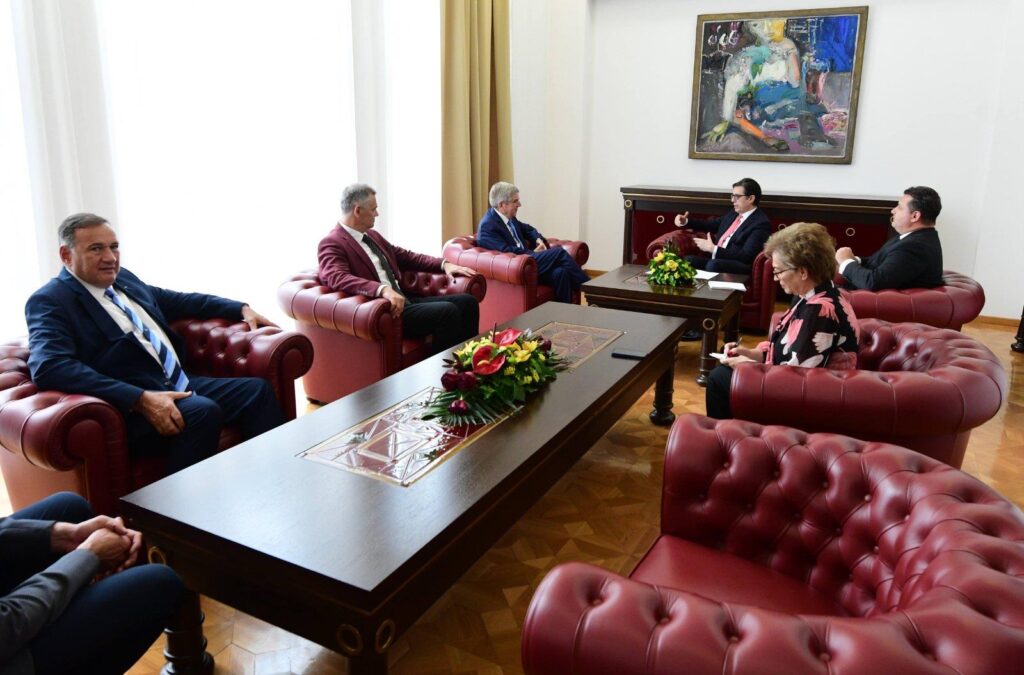 Upon his arrival in Skopje, President Bach attended an Olympic Day event, where he joined thousands of children, and many athletes and coaches. One of the athletes present was Dejan Georgievski, who won the first silver medal for North Macedonia, in taekwondo, at the Olympic Games Tokyo 2020. 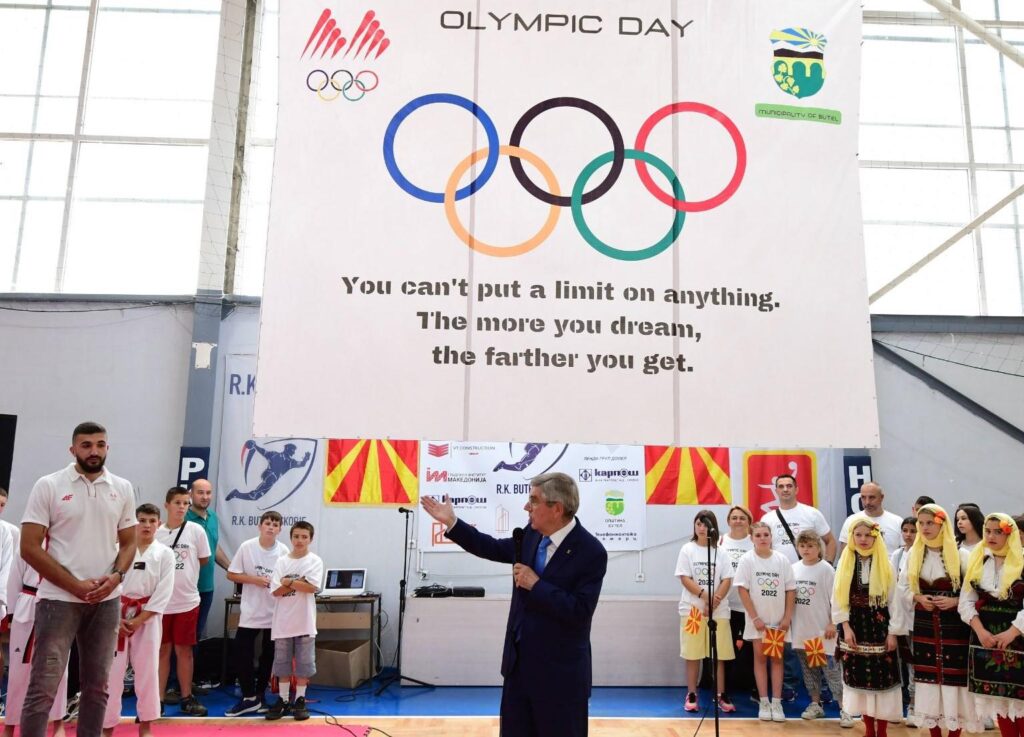 He was then given a tour of the NOC headquarters by the NOC President, Daniel Dimevski, and had the opportunity to meet some top athletes. Also on the presidential agenda were an Olympic Solidarity course for coaches and athletes in sport climbing, and the opening of a sports laboratory.

From Skopje, President Bach travelled to Tirana, Albania, where he attended the official inauguration of the Albanian NOC headquarters, in the presence of the NOC President Fidel Yli, the Prime Minister Edi Rama, the Mayor of Tirana, Erion Veliaj and the NOC Executive Committee and staff.

At an Olympic Day event in Tirana, the IOC President met hundreds of schoolchildren taking part, and watched a number of sports demonstrations by local children. He also attended an exhibition of children’s paintings created during Olympic Days across the country. 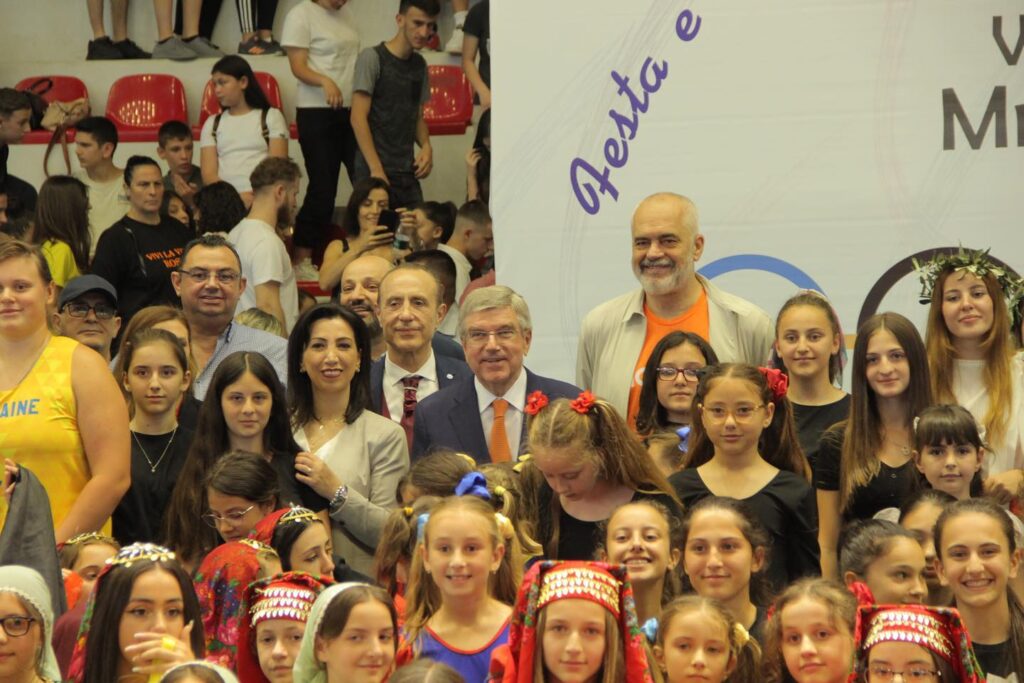