Starting in 36th position, Caitlin McFarlane climded on the podium in his first race, the super-G, this Friday at Les Diablerets for the first day of Youth Olympics Games competition. “I really didn’t expect it. The track was concrete. It was great. When I got downstairs, I thought I would take two seconds. Frankly, I didn’t feel too much about my run. I like it when there’s a little pressure. It’s part of the experience” said the 17th years old girl. 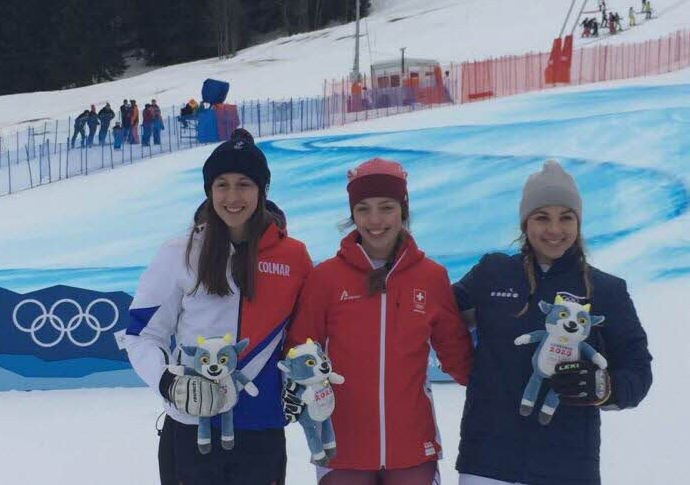 Born in Australia from an Australian father and an English mother, she moved to Haute-Savoie at the age of three. Passionate about sport, she practiced football and judo before devoting herself to skiing in the Saint-Jean-d’Aulps club to which she still belongs.

Ιt was the first medal of the Mediterranean Countries in Lausanne 2020.