Meeting of the ICMG Executive Committee 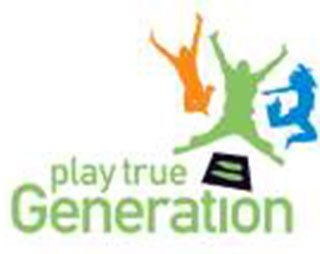 In its ongoing effort to support athletes and doping-free sport, WADA has launched the free ADAMS app for smartphones to more than 25,000 athletes worldwide.

The app, which is available immediately to athletes using iPhone devices at the iTunes App Store will be of particular interest to those athletes in a registered testing pool who have specific anti-doping responsibilities regarding the provision of whereabouts information to support out-of-competition testing. The app will also be available to Android users in December.

Using their smartphone, athletes can enter, check and change their whereabouts details at any time with just a few clicks. Using mobile notifications, the app also helps the athletes to remember their obligations to submit whereabouts, including the relevant deadlines to do so.

“The app provides athletes with an easy, accessible way to report their whereabouts and remain in observance of the relevant regulations, thereby demonstrating their commitment to clean sport,” said WADA Director General David Howman. “Everyone benefits from this efficient solution, and we are pleased to offer the app.”

Originally launched in 2012 by the Anti-Doping Authority of the Netherlands for their own athletes, the App represents the successful collaboration between the Anti-Doping Authority of the Netherlands, InnoSportNL, NOC*NSF and CGI, and addresses a shared need by all athletes for greater mobility in whereabouts reporting to ADAMS.

For their work on the Dutch whereabouts App, CGI was nominated for the 2013 Dutch TIM Awards presented by CIO Magazine.