Volleyball: Serbia queen of the world, Italy took the bronze

The volley ball women team of Serbia celebrated back-to-back world volleyball championships in the Netherlands after securing a comfortable straight-sets win over Brazil.

Serbia went through the 2022 Women’s Volleyball World Championship in Apeldoorn unbeaten to become the sixth country to win the crown twice in a row.

With captain Tijana Boskovic named the tournament’s most valuable player, Serbia won 26-24, 25-22, 25-17. Boskovic was also the top scorer in the final with 24 points. This is Serbia’s fourth victory in 22 international encounters against Brazil. 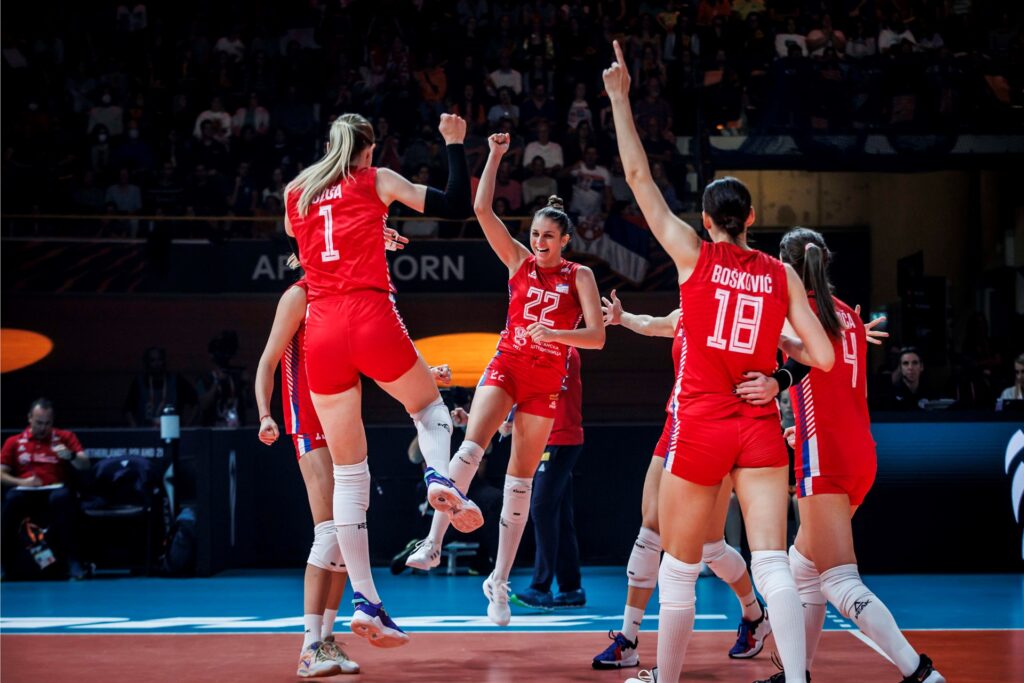 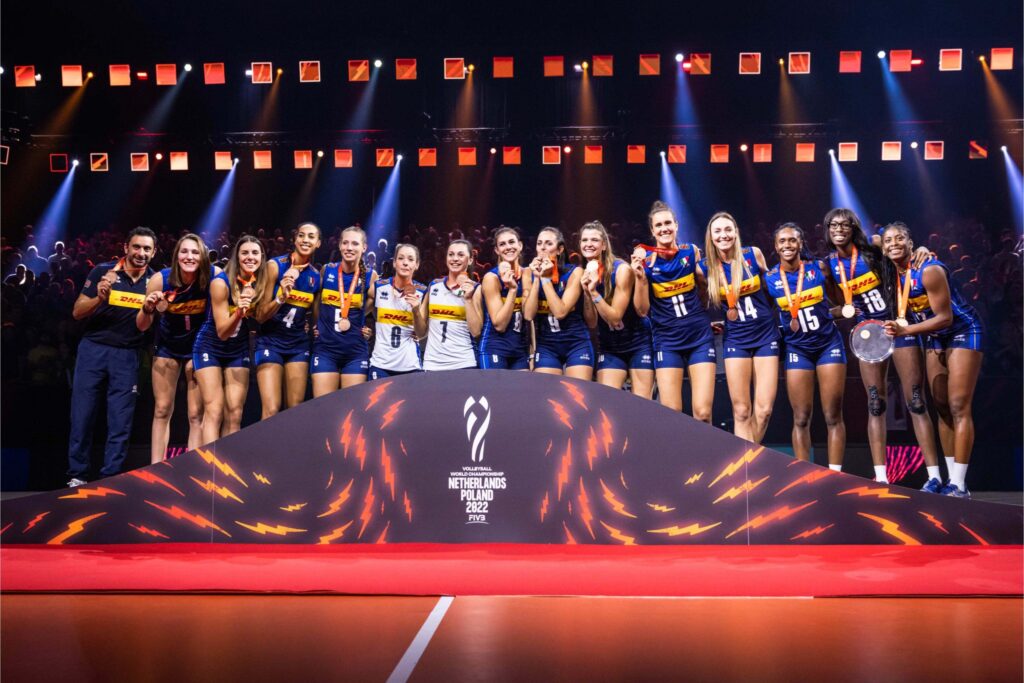