Visit of the Tunisian NOC to Olympic House

During a Tunisian NOC delegation visit to Olympic House, President Bach met with the NOC’s President, Mehrez Boussayene who is also ICMG Vice President. They discussed the situation of sport in the country and different developing projects aiming to prepare the Tunisian athletes for the upcoming editions of the Olympic Games.

The NOC President also gave President Bach a series of books recounting the NOC’s programmes and initiatives to promote sport and the Olympic values over the past four years, as well as a copy of the NOC’s strategic plan for 2032. During the visit, the Tunisian NOC also signed the commitment letter for the United Nations’ “Sports for Climate Action Framework”. 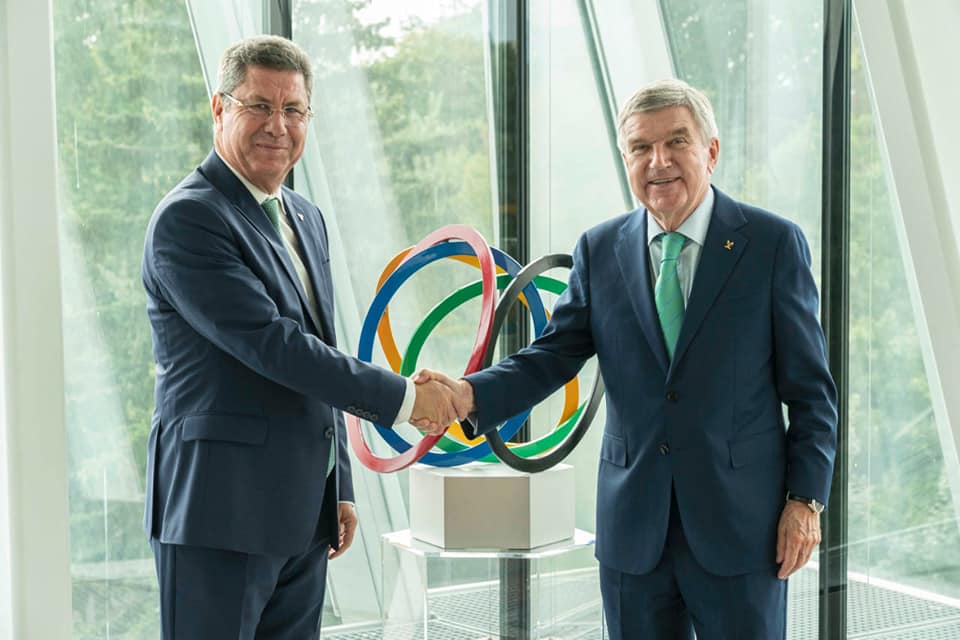 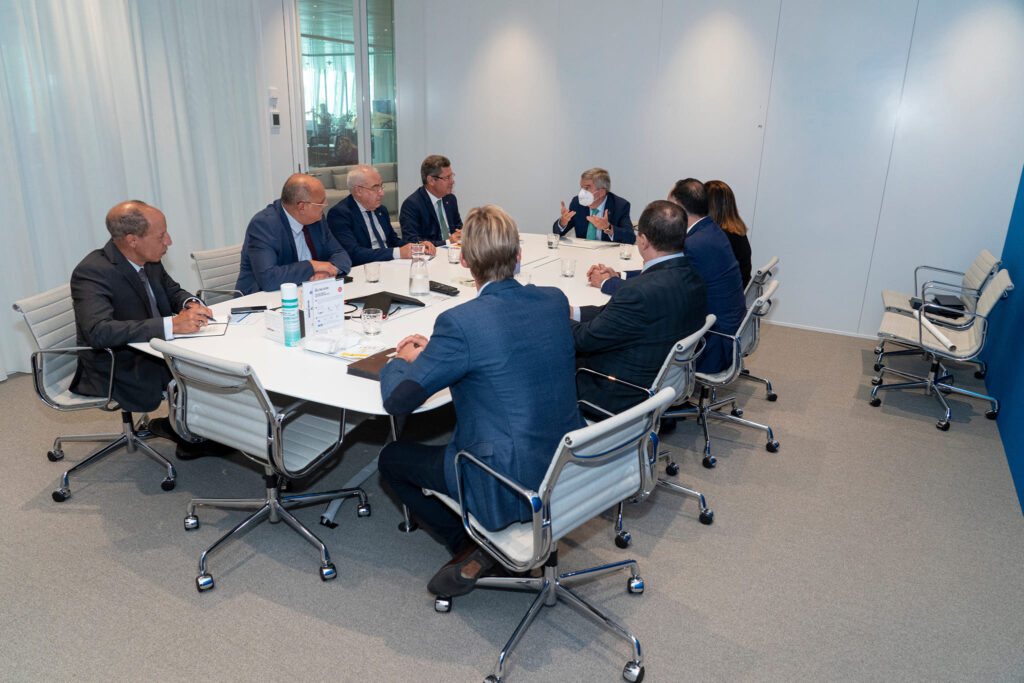