At 18 in his first games, Tunisian Ahmed Hafnaoui made an achievement on Sunday July 25 by winning the final of the 400m freestyle in Tokyo.

The young swimmer from Esperance Sportive de Tunis, a specialist in long distances, completed the race in 3 min 43 sec 36, third best time of the year, passing by in the last length the 26 years old Australian Jack McLoughlin (3: 43.52) . 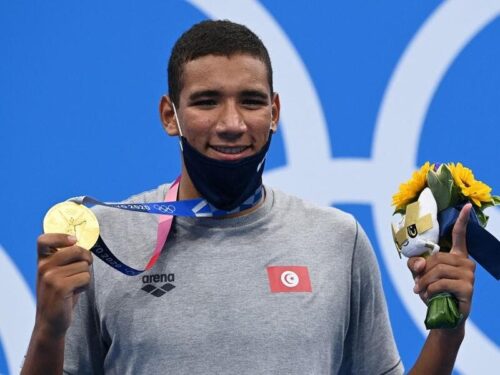 Arriving in the final with eighth fastest time, Ahmed Hafnaoui became the second Tunisian to win an Olympic gold medal after his compatriot Oussama Mellouli, crowned in the 1,500m at the 2008 Beijing Games.

Ahmed Hafnaoui offered his country the second medal in Tokyo after the silver won on Saturday by Taekwondo champion Khalil Jendoubi. 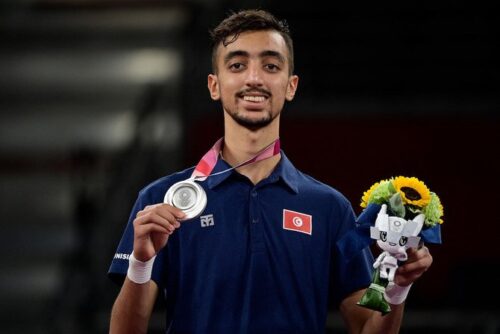